Greenlight > Games > Bad Minions's Workshop
Greenlight is being retired. For more information on how to submit games to steam, refer to this blog post.
This item has been removed from the community because it violates Steam Community & Content Guidelines. It is only visible to you. If you believe your item has been removed by mistake, please contact Steam Support.
This item is incompatible with Greenlight. Please see the instructions page for reasons why this item might not work within Greenlight.
Current visibility: Hidden
This item will only be visible to you, admins, and anyone marked as a creator.
Current visibility: Friends-only
This item will only be visible in searches to you, your friends, and admins.
Alkimya
Description Discussions3 Announcements1 Comments318

Bad Minions
Offline
See all 24 collections (some may be hidden)

View Alkimya in the store 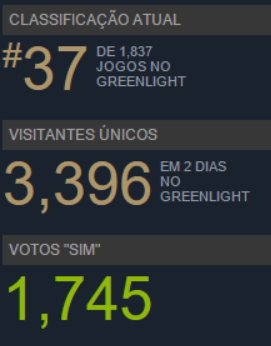 Read More
Description
Release date: Early 2017
Alkimya has been greenlit! Thank you so much for voting, sharing and giving us feedback!! It means a lot to us! You gave us energy to try our best and finish this awesome project! Thank you!

There is also a dev log on our web site:
www.badminions.com

In a universe where alchemy can shape reality, Alkimya let you create your own potions and use them to solve puzzles, interact with environment and fight some fearsome creatures, thus become a true master alchemist.

Alkimya takes place in a region that once was the cradle of alchemy, but now is devastated by an old war. The land was abandoned. Test subjects of decades of experiments have escaped and made the region their lair.

Seth wakes up in this dangerous area, confused and with no memories, but some alchemy knowledge. He starts his journey to survive and recover his identity, assisted by a mysterious homunculus.

- Make your own potion: Combine elements to create new ones! Air + Fire = Lightning. Change the flask to modify the type of the bomb. Transform an explosion into a barrier!

- Interactive environment: Through alchemy, raise the water level of a lake, cross a river by creating ice platforms, use the wind to move objects, lightning to start an engine.

- Real time tactical combat: Each enemy has a unique behavior, a better way to defeat it and elemental resistance and weakness. Choose the potions wisely andplay smart!

- Alchemy puzzles: Solve the most challenging puzzles by using potions! They can combine multiple elements and be dynamic, changing over time!

- Local co-op mode: A second player can join the main story as a homunculus to help in combat, solve puzzles and collect resources.

- Rich and diverse dungeons: Each one has its own theme, terrain and vegetation. Visit a homunculi factory in a volcano and a submerged temple in a swamp! And the most important, you can only progress through them if you improve as an alchemist and use all your knowledge! 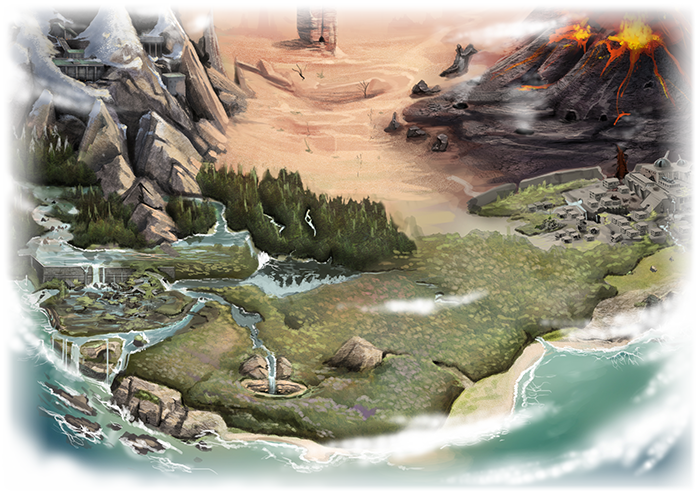 - Why the camera is so far?
A: You can zoom in and out the camera. You can also rotate it. So it's not a fixed camera as in most top view games. =)
Popular Discussions View All (3)

What do you want to see in the game?
Bad Minions

This game is great
Armadillo
< >
318 Comments

Alkimya has been Greenlit and is now listed in the Steam store. For the latest information, purchase options, and discussions for Alkimya, please see it on the Steam Store or in the Steam Community.
Visit Store Page
For more details Visit Community Hub
For latest discussions
If you really, really want to, you can continue to the Greenlight page. Information on this page may be out of date, since all the action has moved to the areas noted above.