Greenlight > Games > The Secret Games Company's Workshop
Greenlight is being retired. For more information on how to submit games to steam, refer to this blog post.
This item has been removed from the community because it violates Steam Community & Content Guidelines. It is only visible to you. If you believe your item has been removed by mistake, please contact Steam Support.
This item is incompatible with Greenlight. Please see the instructions page for reasons why this item might not work within Greenlight.
Current visibility: Hidden
This item will only be visible to you, admins, and anyone marked as a creator.
Current visibility: Friends-only
This item will only be visible in searches to you, your friends, and admins.
Kim
Description Discussions0 Comments40 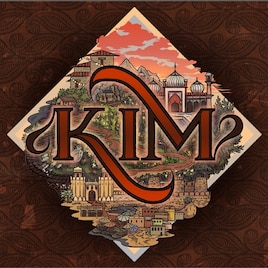 View Kim in the store

Store page
Description
Release date: March, 2016
Explore India at the time of the British Empire and meet characters from all of Rudyard Kipling’s Indian stories. Hand-painted towns and procedurally generated countryside await you, brimming with opportunity! Complete objectives, collect items and garner favour with the spies of the secret service. Combat, stealth and branching narratives provide different challenges and strategies so you can tell your own versions of this wonderful adventure. 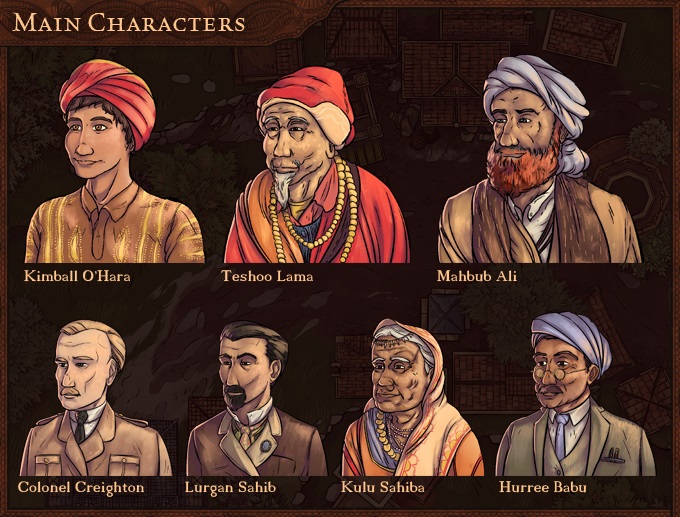 We set out to make a game that lets you enjoy Nobel Prize winning writing and explore a fascinating setting, which still divides opinion over a century later. You play the hero, Kimball O’Hara, a street urchin from Lahore, but your destiny is in your hands. Will you seek Merit or succumb to violence? Choose your own path through the enormous open-world of 1880s India, no two playthroughs will be the same. You must live Kim's youth as best you can!

Kim is ready to play and we are running a Kickstarter campaign to build a community of early players, who will help us shepherd the game through Early Access, full launch later in 2016 and beyond! By supporting us now, you will help pay for the game to be thoroughly tested by an external QA company so we can deliver the best experience possible on Windows and Mac with Linux to follow during Early Access.

Listen to the soundtrack here![soundcloud.com]

Learn more about the game on our Kickstarter here! 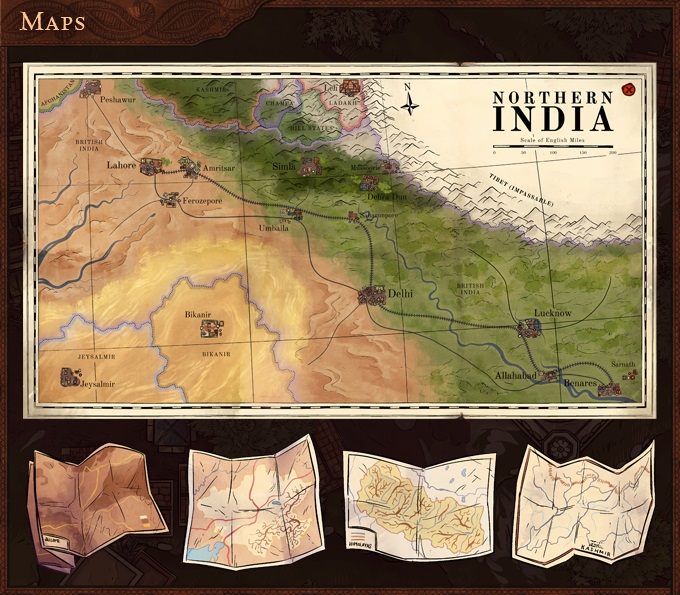 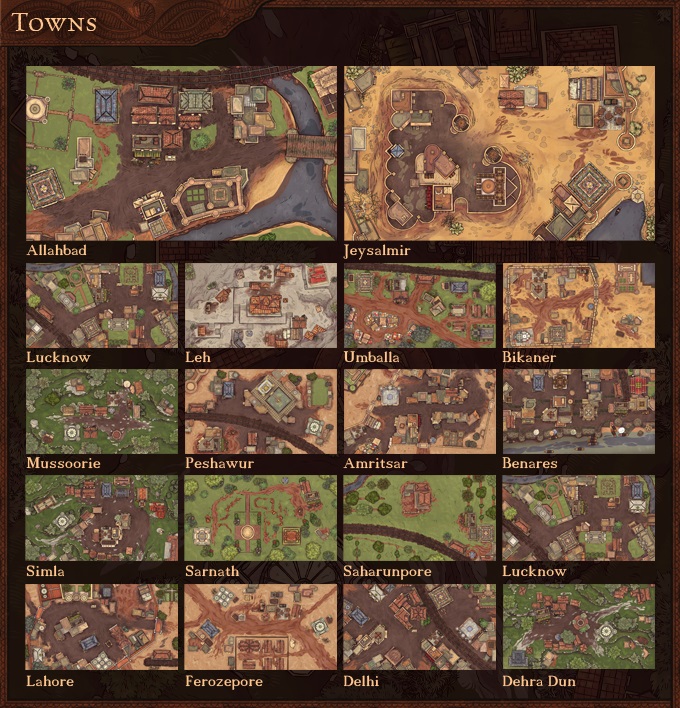 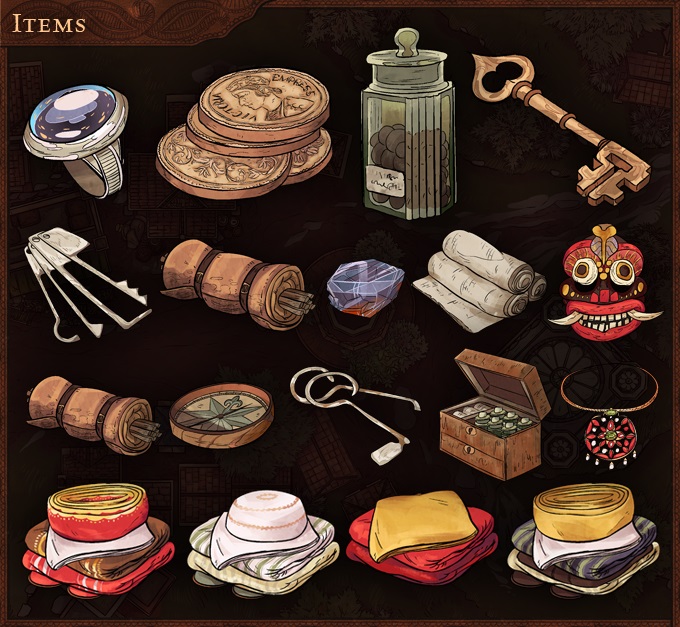 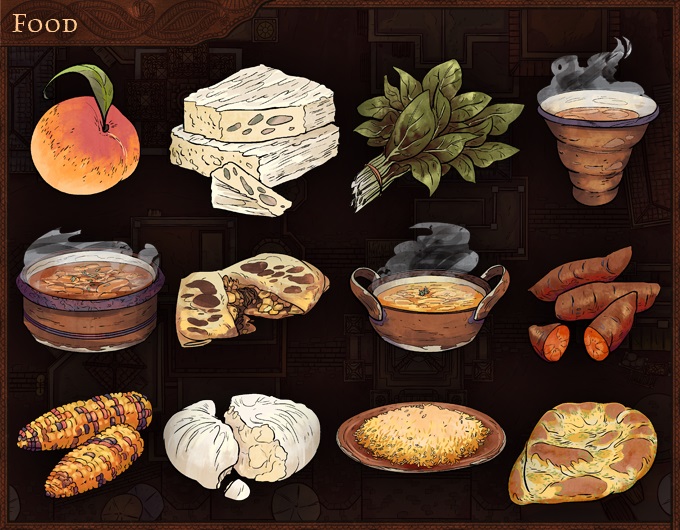 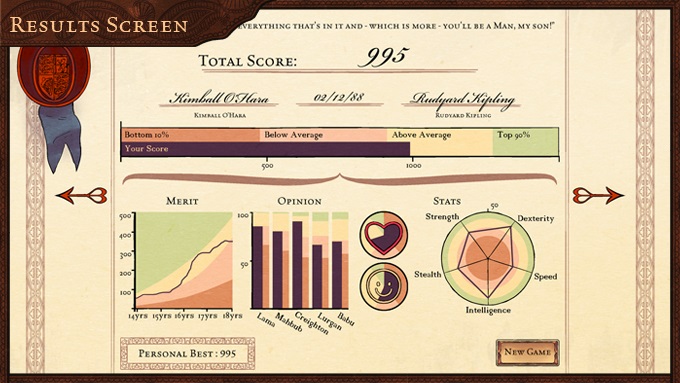 Herculean Toad Mar 6, 2016 @ 4:41pm
Are you guys planning to sell Kim's soundtrack in a Delux Edition or a stand alone dlc? I really like its soundtrack. And I motivate anyone who want to give it a try. Here is the link: https://soundcloud.com/secretgamescompany/sets/kim-soundtrack

I go pretty much every other day to listen it on the Soundcloud. Can't wait till you release this game this month. Good Luck!

javierucu Feb 9, 2016 @ 1:50am
hi, I think this project looks fantastic.Nice cover. This kind of games are exciting. Now i´m finishing the soundtrack in other game and it would be great to work beside such a promising team. I think my music could fit well in your project. You could listen some of it here: https://www.youtube.com/watch?v=pA7fQzZ9gUU What do you think? my email is: cga.sound@gmail.com Thank you. Good Job.

tzubidu Jan 5, 2016 @ 11:42pm
Hmm a other game that got Greenlight despite the needed money isn't secured to make the game. I hope it not end as one of the endless Early Access or abonded projects.

hoguean  [author] Jan 3, 2016 @ 7:49am
We are greenlit! Thanks to everyone who voted and commented, we're now going to focus on hitting our Kickstarter target and then getting the game onto Early Access in March. As you'll see on the campaign page, the Kickstarter price is the lowest we'll sell the game for during Early Access and the 1st year after launch so if you're sure you're going to buy it, do so now! We're also telling the story of the game's development in the updates (no need to pledge to read those): https://www.kickstarter.com/projects/secretgamesco/kim

hoguean  [author] Jan 3, 2016 @ 7:49am
@MehKind glad you like the soundtrack! Murugan also did the music for our other game Rise: Battle Lines and does a lot of work with Bossa (I Am Bread, World's Adrift), his stuff is always great. As for Kim, we did hesitate on the name but we took the plunge in the end as we wanted the game to have the same title as the book. We also liked the title art Sam had done and felt adding a subtitle would make it more cluttered and cover up his nice artwork. We haven't released builds to streamers yet (and won't until Early Access) but hopefully once we do, we'll be able to rival the ubiquitous Ms K ;)

Kim has been Greenlit and is now listed in the Steam store. For the latest information, purchase options, and discussions for Kim, please see it on the Steam Store or in the Steam Community.
Visit Store Page
For more details Visit Community Hub
For latest discussions
If you really, really want to, you can continue to the Greenlight page. Information on this page may be out of date, since all the action has moved to the areas noted above.