Store Page
Left 4 Dead 2>  Workshop > Collections > Phaeton's Workshop
This item has been removed from the community because it violates Steam Community & Content Guidelines. It is only visible to you. If you believe your item has been removed by mistake, please contact Steam Support.
This item is incompatible with Left 4 Dead 2. Please see the instructions page for reasons why this item might not work within Left 4 Dead 2.
Current visibility: Hidden
This item will only be visible to you, admins, and anyone marked as a creator.
Current visibility: Friends-only
This item will only be visible in searches to you, your friends, and admins.
Description Discussions3 Comments471 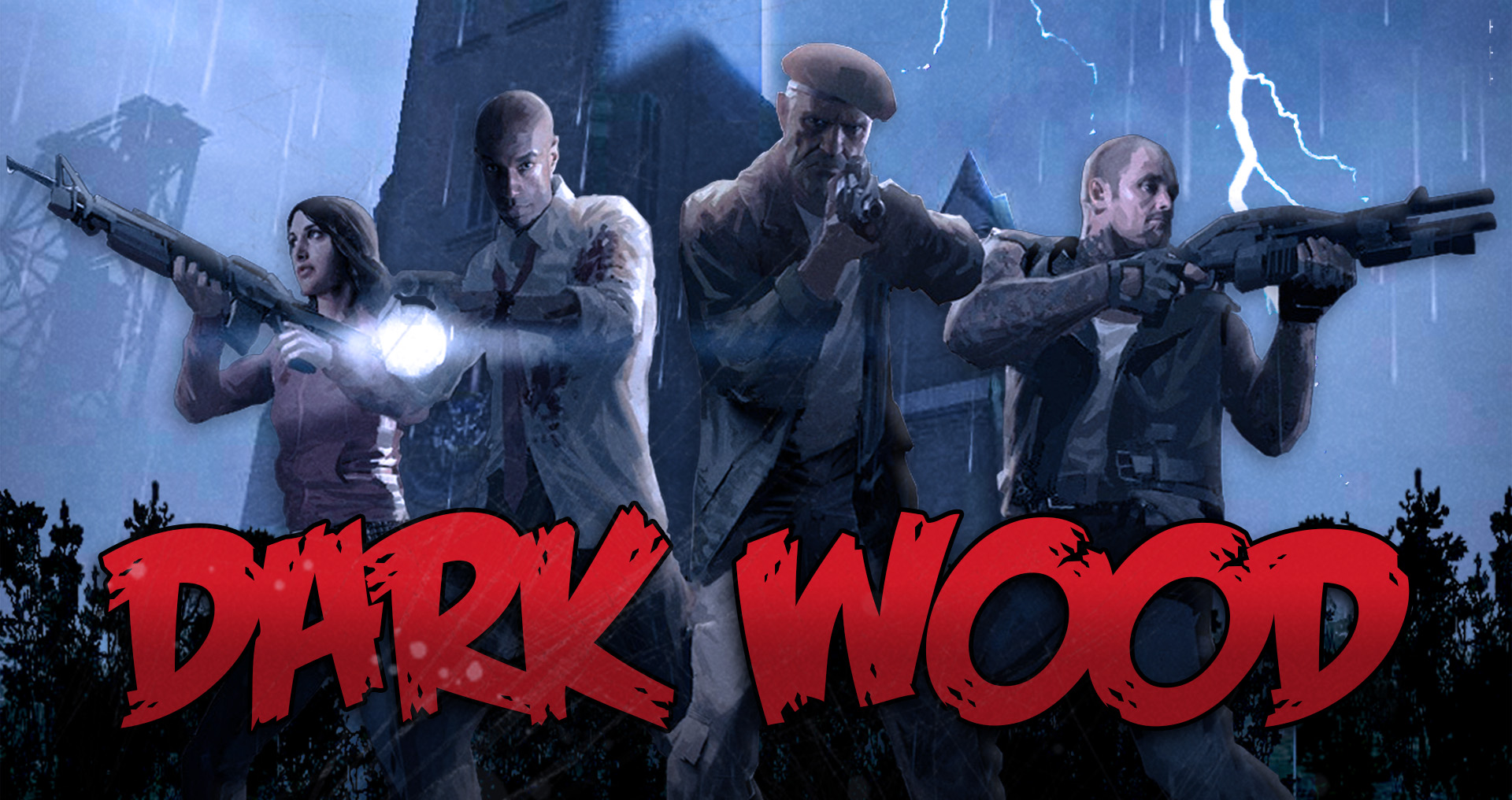 IMPORTANT NOTE: Campaign now uses a modified Population file for spawning new uncommon infected. For this to work, the vpk file has to be placed first in alphabetical order in your addons folder on your server. Otherwise other campaigns that use custom populations and load before Dark Wood will take priority over it. At least that's what I found during testing. There should be no conflict or anything, but my custom population file will simply have no effect. So it's up to server's owner if they want new zombies to spawn in the campaign and edit the filenames. Campaign is fully playable in any case.

Dark Wood is a L4D2 campaign composed of 5 full-length maps. It was designed with the inspiration of horror movies and games such as F.E.A.R, Resident Evil, Silent Hill and more.
It's recommended to enable the Game Instructor in your first playthrough. Also, bear in mind this campaign is not an easy walk. The chapters are very long and sometimes pretty dark.
The survivors find themselves trapped on a small stretch of road at the middle of the night. Fleeing from the infected, they have no choice but to plunge into the darkness of the adjacent forest. They will have a long and dangerous journey through the dark woods, creepy caves, abandoned industrial zones, secret laboratory (which must be destroyed), "Silent Hill" style deep underground prison, ancient catacombs, and finally face their last battle in the church on a flooded cemetery.

You can read F.A.Q. here 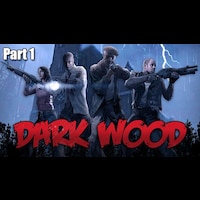 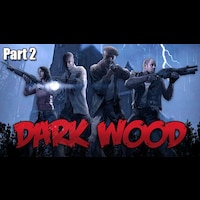 PART 2 OF 5
You should subscribe to all of the part... 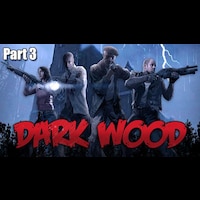 PART 3 OF 5
You should subscribe to all of the part... 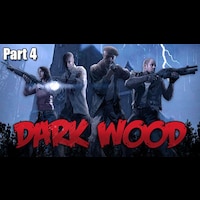 PART 4 OF 5
You should subscribe to all of the part... 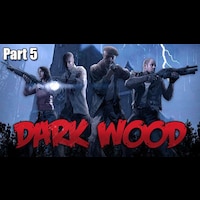 PART 5 OF 5
You should subscribe to all of the part...

How do I remove the new Jimmy Gibbs Jr model?
Tonblader

Reporting some bugs on versus
John m@c John