Greenlight > Concepts > Pat's Workshop
Greenlight is being retired. For more information on how to submit games to steam, refer to this blog post.
This item has been removed from the community because it violates Steam Community & Content Guidelines. It is only visible to you. If you believe your item has been removed by mistake, please contact Steam Support.
This item is incompatible with Greenlight. Please see the instructions page for reasons why this item might not work within Greenlight.
Current visibility: Hidden
This item will only be visible to you, admins, and anyone marked as a creator.
Current visibility: Friends-only
This item will only be visible in searches to you, your friends, and admins.
The Ladon Device
Description Discussions0 Announcements2 Comments9 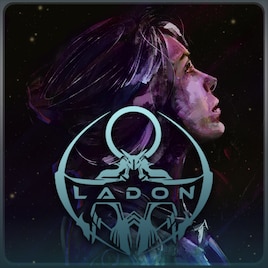 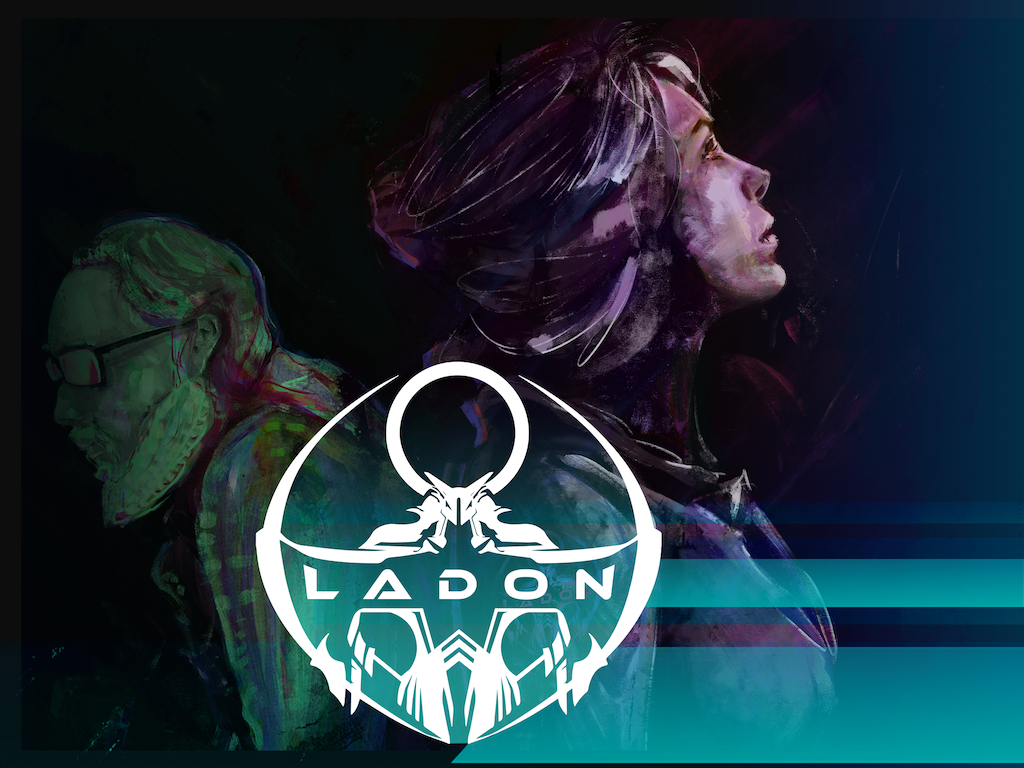 The project has officially gone from "concept" to "pitch" by launching our Kickstarter this morning:
https://www.kickstarter.com/projects/lvl17/the-ladon-device

If you'd like to play The Ladon Device next summer, have a look and spread the word.

We're coming to Kickstarter on 11/11! It has been a long journey to get here, but we believe we're finally ready.

Thank you, again, for your support and feedback here on Steam. As of the time of this announcement, (11/5), we have 94% "yes" votes! That gives us a huge confidence boost as we start thinking about how to get this project funded.

If you'd like to see this game make its way back here, to Steam, please help spread the word to the indie gaming crowd and check us out on 11/11.

Read More
Description
Part shoot-em-up, part mining/crafting, and part RPG. Explore and battle on an artificial, alien world and stop it before it reaches Earth!

The Ladon Device
An unlikely hero has been chosen to save the world -- a world already in ruin. She will face an unidentified enemy in a place beyond the farthest reaches of mankind. Her only companion will be a mysterious piece of technology; a gift from an otherworldly ally with unknown intentions. She will fight alongside the device against overwhelming odds. Her only advantage will be that they don't see her coming.

Ladon is a game about combat, resources, and building. The core gameplay is based on shoot-em-ups, which we feel are the roots of modern gaming. We want to revisit the simple thrill of the shoot-em-up genre, but make it new again by adding resource mining and a very deep tree of things to build with those resources. We see it as an evolution from the fundamental idea of "power ups" to a full-blown ship building system. We also want the game's story to be rich, which is something we feel is uncommon in the old shoot-em-ups.

The Setting
The battle takes place in deep space, on a giant, metallic sphere bound for our solar system. Our hero will journey along with the alien device to intercept them before they can reach Earth and destroy us. She will have to navigate both around and through this enemy world in order to find and destroy its heart.

The story, which is told in pieces as the player progresses through each level, spans from the near future (~2050), all the way back to the times of mythology. The final goal is to discover the truth of this ancient, shadowy enemy, known only as "The Hera."

The Game
Much of the game is spent in combat. This is the familiar, single-minded, twin-stick gameplay from many traditional shoot-em-ups. Dodge their attacks while dealing out as much damage as possible. What we've added to this is the third dimension of movement, which is traveling in and out of the "layers" of the sphere. We wanted to keep the 2D feel, because pure 3D shoot-em-ups have never worked well, in our experience -- they cross over into something that plays more like a flight simulator. So, we're keeping the combat as 2D as possible, but using the third dimension to add depth to the environment.

The Ladon Device itself is another element that differentiates combat from the shoot-em-ups of the past. It has several unique functions, from fighting at the player's side, to collecting resource drops, to gathering new "algorithms," which are the recipes required to build new items.

The rest of the game, between battles, is about gathering resources from destroyed enemies and the tiles that make up the world itself, then using those resources to build new weapons, shields, power plants, and so on. Once you clear an area of enemies, you'll probably want to pillage as much as you can from the fully destructible environment. You'll also be searching that area for the shield generators that generate create the barriers between levels. By destroying one, you open a passageway to another area. The exploration of the world takes on the feel of a huge, 3D maze as you open more and more paths. But each new area holds more dangerous threats.

The Details
We are still very much in the "concept" stage, but we have built the basic combat, mining, and ship building systems. Everything is built on Unreal Engine. We are working hard towards our Kickstarter campaign. We know that our current gameplay video is too light on actual gameplay! We'll be releasing new videos as soon as we make them. In the meantime, we wanted to come here, to Greenlight, to show you guys our idea and see what feedback you have. Don't hold back!

We hope to get the Kickstarter done soon, before Christmas. We'll then finish and release the game by Summer 2016. Our first target is Steam, which means PC, Mac, and possibly Linux if there is interest. The essential, base goal is a single-player game. Beyond that, at the least, we'll have online leaderboards where you can show off your highest score, badges earned, and the ship you've built. We'd love to do all kinds of multi-player, as well, from co-op to PvP to even a persistent, online world. But those have to remain as stretch goals, for now.

The Team
We're basically just a weird mix of misfits who all love video games. This is our first game project as a team, although we have experience in and around the industry.

If you'd like to know more about us or the project, check out our official site at LVL17 dot com.
There's a blog about the development process up to now, bios and videos of the team, and all kinds of media.

Thanks for looking!
< >
9 Comments

Pat  [author] Nov 11, 2015 @ 12:27pm
Thank you, Sickwitit and Solarstrike. The release will be summer 2016. Our Kickstarter just launched this morning, check the announcements for more info.

Pat  [author] Oct 23, 2015 @ 2:03pm
Added a new screenshot showing off some new tiles and how the world gets darker and more interesting as you go deeper.