Store Page
Dying Light>  Workshop > Rabid Squirrel's Workshop
This item has been removed from the community because it violates Steam Community & Content Guidelines. It is only visible to you. If you believe your item has been removed by mistake, please contact Steam Support.
This item is incompatible with Dying Light. Please see the instructions page for reasons why this item might not work within Dying Light.
Current visibility: Hidden
This item will only be visible to you, admins, and anyone marked as a creator.
Current visibility: Friends-only
This item will only be visible in searches to you, your friends, and admins. 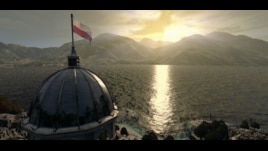 This item has been added to your Subscriptions. Some games will require you to relaunch them before the item will be downloaded.
In 1 collection by Rabid Squirrel
Rabid Squirrel's DL Workshop 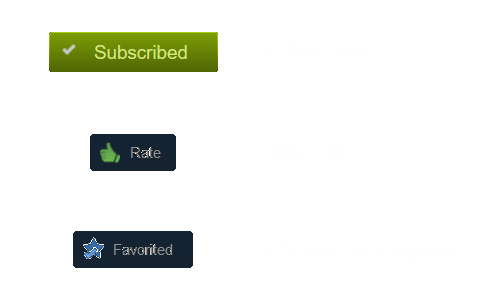 Story:
Your head hurts… you woke up on this island… alone. There isn’t much you remember, just hellish images of, what used to be, humans attacking you. You see them off in the distance, and instinctually know to avoid them. After exploring the island, you see someone else, that isn’t one of ‘them’. But something doesn’t seem right about him… maybe it is the blood smeared weapon in his hand… or maybe, just maybe, it is the way he is watching you. His eyes aren’t human, they are the eyes of a predator. And now he is running towards you… fight or flight.

Features:
Comments:
Please post all spoiler related bug comments in the “Known Issues/Bug Reports” discussion, the rest can be placed under the “Mission Suggestions” discussion. Thanks.

Note from the Author:
Hey Everyone,

I am back yet again, this time with a PVP map. This isn’t my usual type of creation style, so this was very new for me. That being said, it was a Hell of a lot of fun making this map and playing it with some buddies (The ridiculous antics you can get up to with a Bow and Arrow are just incredible). The map was inspired by a painting and several pictures I have seen of little Mediterranean islands. It was just a little side project with the tools, but I ended up falling in love with the map. It will likely feature in the continuation of “Escaping Death”. Anyway, enough from me! As always, I welcome constructive criticism, and remember to point out any bugs you find. Enjoy!

Special Thanks
I would like to say a big thank you to the Dying Light Developer Team for giving me the opportunity to work with the Multiplayer (PVP) in the Dev Tools prior to the official release. As well as helping me test the map for bugs so that I could iron most of them out prior to its release, and for giving me general advice from the amount of weapons to place to the players skill level.

So I have made a tutorial on a couple of things as per some peoples request:

If you want more just leave a comment anywhere I would be able to see it (here, on the forums, on the youtube video), and I would be glad to do it.

Looking for Players?
Weapon Balance Discussions:
If you like this PvP Map, Check out my Other One:

Godslayer4000 Jun 22, 2020 @ 5:10am
i got a question, how did u enable pvp (friendly fire) in the base game, I would love to enable it so anytime some rando tries to join for a coop i can fight and kill them (or die myself) until they leave

Moira Caulfield May 3, 2018 @ 7:36am
Can I use this tool to replace the model of the protagonist into a NPC model, for example, I can manipulate the jade model to attack zombies, if so, can you teach me?