Greenlight > Games > 5¼ Games's Workshop
Greenlight is being retired. For more information on how to submit games to steam, refer to this blog post.
This item has been removed from the community because it violates Steam Community & Content Guidelines. It is only visible to you. If you believe your item has been removed by mistake, please contact Steam Support.
This item is incompatible with Greenlight. Please see the instructions page for reasons why this item might not work within Greenlight.
Current visibility: Hidden
This item will only be visible to you, admins, and anyone marked as a creator.
Current visibility: Friends-only
This item will only be visible in searches to you, your friends, and admins.
Ephemeral
Description Discussions0 Announcements1 Comments19 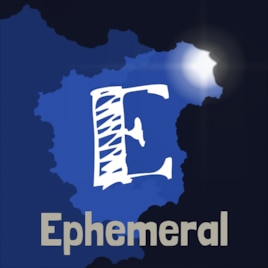 Ephemeral is now available to download[5andaquarter.itch.io] from itch.io for free. Head over there, get Ephemeral, and be sure to support us by helping Ephemeral get Greenlit on Steam!

Read More
Description
Release date: 5th July 2015
The Game
When we set our relationship status to "it's complicated" do we mean that we feel as if we are in an aimless free fall? Well, that's what it means in Ephemeral - a game inspired by a rocky and complicated relationship. 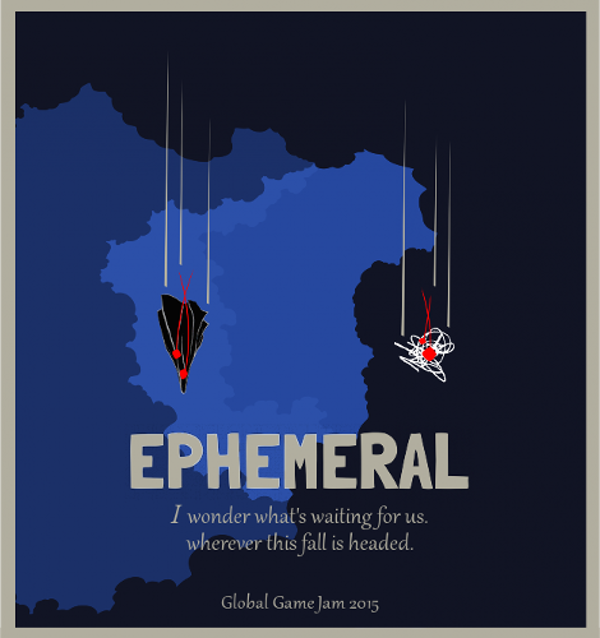 Ephemeral first came to be earlier this year as members of the Malta based indie game dev studio, 5¼ Games, worked together at the 2015 edition of the Global Game Jam, at the Institute for Digital Games, University of Malta. Brainstorming the theme of the Game Jam (“What do we do now?”) led the group to develop a complex narrative around two epicene entities with opposing personalities. Ephemeral, an abstract game about relationships, was awarded the title of 'Most Unusual Game' by the judges, and also placed 3rd when the participants' votes were tallied. With tons of positive comments received during and after the event, the team decided to develop the concept further, extending gameplay to roughly 15 minutes. 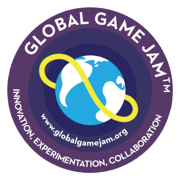 Today, Ephemeral - developed in Unity, featuring full controller support, frame-by-frame animation, and strong elements of randomness - is on Steam Greenlight. We want to give everyone the opportunity to play our game, so we've decided to make it available completely for free, with no in game purchases (we kid you not!). Aiming to portray our lives as a video game to which no manual exists, 5¼ Games wants you to stumble blindly through the characters' lives, learning the game mechanics as you go along.

Ephemeral consists of a set of unique puzzles, each of which has to be solved in different ways. Some puzzles are intuitive, yet require strong hand-to-eye co-ordination. Others require precise timing and a keen eye. And some puzzles require a good sense of logic. In all cases however, the player faces the challenge of understanding the puzzle, finding the solution, and performing it before time runs out. Much like life, problems are not always simple to solve.

The game also features story elements The strong ending makes this a game with "feels".

The total game time of one successful play-through should be around 15 minutes.
< >
19 Comments

FreezeFlares Jul 15, 2015 @ 5:19am
I really like what this game is based off of, which is why I hope this game gets greenlit seems like it could be a fun fifteen minute experience.

wilco64256 Jul 6, 2015 @ 6:36am
So you told us all about the Game Jam and about the people who made the game, but then virtually nothing about the game itself. Downvoting.

w3bproducts Jul 6, 2015 @ 5:57am
I was one of the judges at the Malta Game Jam, and this was one of my favourite productions of the weekend. it reminded me in many ways of both "Today I Die" and "Journey".
I'm hugely happy to see the team take this further and release it to the world for free. Gets a thumbs-up from me!