Greenlight > Concepts > l e Δ s h's Workshop
Greenlight is being retired. For more information on how to submit games to steam, refer to this blog post.
This item has been removed from the community because it violates Steam Community & Content Guidelines. It is only visible to you. If you believe your item has been removed by mistake, please contact Steam Support.
This item is incompatible with Greenlight. Please see the instructions page for reasons why this item might not work within Greenlight.
Current visibility: Hidden
This item will only be visible to you, admins, and anyone marked as a creator.
Current visibility: Friends-only
This item will only be visible in searches to you, your friends, and admins.
Elder Tales - Fantasy MMORPG 2D
Description Discussions0 Announcements4 Comments8

l e Δ s h
Online
See all 7 collections (some may be hidden)
Recent Announcements View All (4)
Sect Of Assassins
May 21, 2015 - l e Δ s h
Sect Of Assassins - First Organization in-game created
The Sect of the Assassins is an organization of highly trained killers who carry out murder contracts. It was once the most feared organization in the whole continent of Aisen, but lost its reputation over time. The Sect of the Assassins has been operating in Aisen for many centuries. There are several shrines in Aisen.

These organizations within the game served for players to make specific missions, earn money and learn more about each of them. For you to enter in the organizations you will spend pos testest and earn a special invitation.

Here's an example of invitation to the sect of assassins: 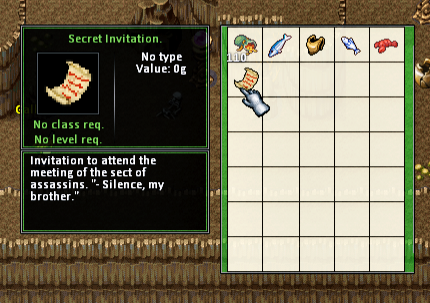 The Sect of the Assassins can be found in the depths of Turin's Cave, near Isendor. 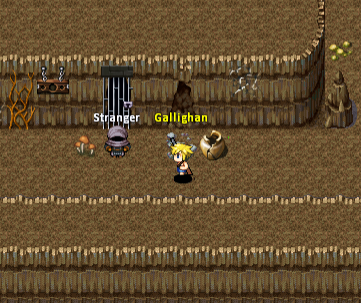 Here's a screenshot from within the Sect of the Assassins (this picture does not show the npc's). 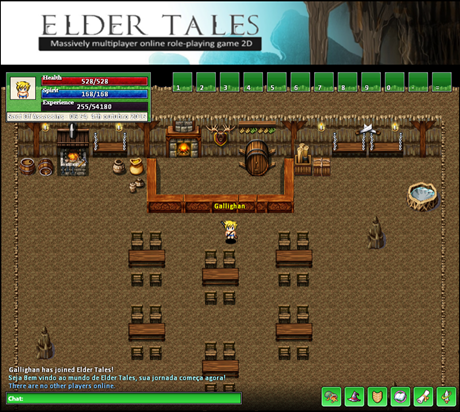 Maps may be changed to the course of the project we are working on the most beautiful tilesets and be of good use for us. 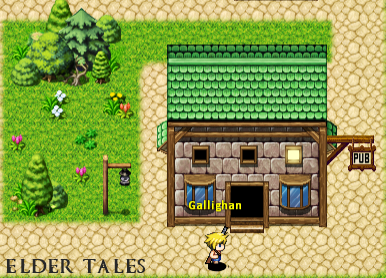 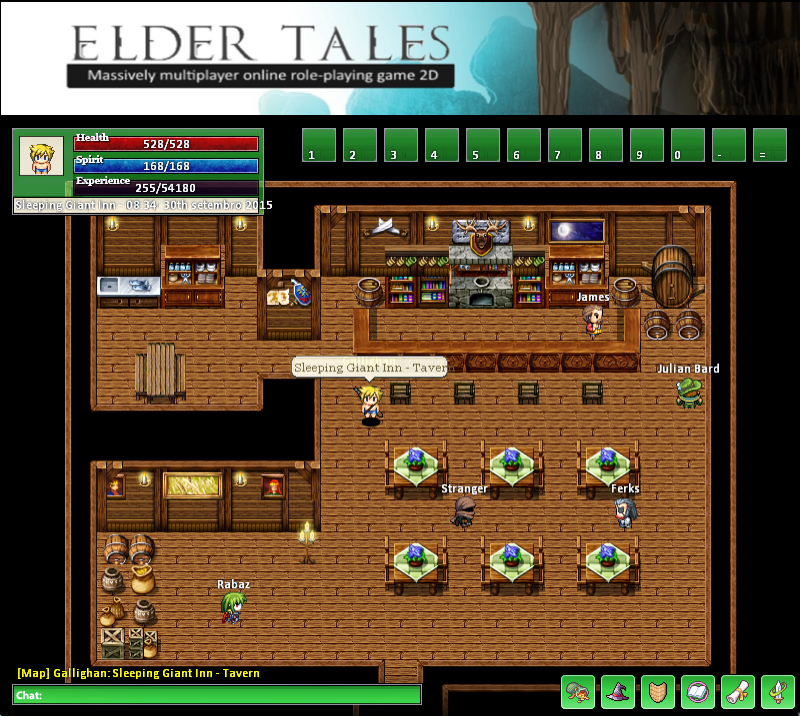 Spin Off:
The story takes place on the continent of Aisen, where an evil that had fallen asleep wake up again after decades. The evil that woke brought creatures ever seen in Aisen, it is for adventurers defeat this evil and make their homeland a peaceful place again, so that all villages and kingdoms to flourish once again.

In Elder Tales there are legends and great kingdoms, a fantasy world, with forests, mountains, caves, icy places and even areas that only great adventurers reached and that generated songs in their names for their adventures.

Our concept:
The FluxMakers want to show to the new members of this world, an immersion in the medieval fantasy theme with beautiful graphics, elaborate maps and spend a great gameplay for everyone, and bring the spirit of the famous role playing game that everyone likes. We are creating animations, maps, items, weapons, clean systems and without bugs, the game is still in progress.
...
< >
8 Comments


It's a reference (obviously)