Greenlight > Games > Ronchiporc's Workshop
Greenlight is being retired. For more information on how to submit games to steam, refer to this blog post.
This item has been removed from the community because it violates Steam Community & Content Guidelines. It is only visible to you. If you believe your item has been removed by mistake, please contact Steam Support.
This item is incompatible with Greenlight. Please see the instructions page for reasons why this item might not work within Greenlight.
Current visibility: Hidden
This item will only be visible to you, admins, and anyone marked as a creator.
Current visibility: Friends-only
This item will only be visible in searches to you, your friends, and admins.
Ymir
Description Discussions9 Announcements3 Comments168 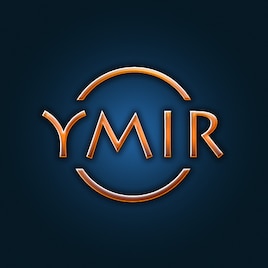 Ronchiporc
Online
See all 15 collections (some may be hidden)

View Ymir in the store

For those who might still be following this project from here - i don't know if there is - , here's a new video i just made showing the gameplay mechanics to build and organize your city defenses!

After 11 days, Ymir has been greenlit with 50% yes votes! Thanks everyone for your support!

Ymir is a 4X multiplayer strategy game combined with a city builder where each player develops a civilization of pigmen starting at the stone age.
The game is divided in 2 main interfaces : a worldmap view and a region view. Each world tile matches a unique procedurally generated isometric zone that can be explored, settled and built on by players. In each one players can find random resources such as ores , animals or plants depending on the climate, relief and vegetation of the region.

Why this greenlight now if the game isn't finished?
Although its still in early development, we now really need this greenlight to be able to test and develop the game within its -aimed- final environment (required for accounts, servers setup and listing etc ) as well as beeing able to easily organise future alpha and beta tests as the development goes. 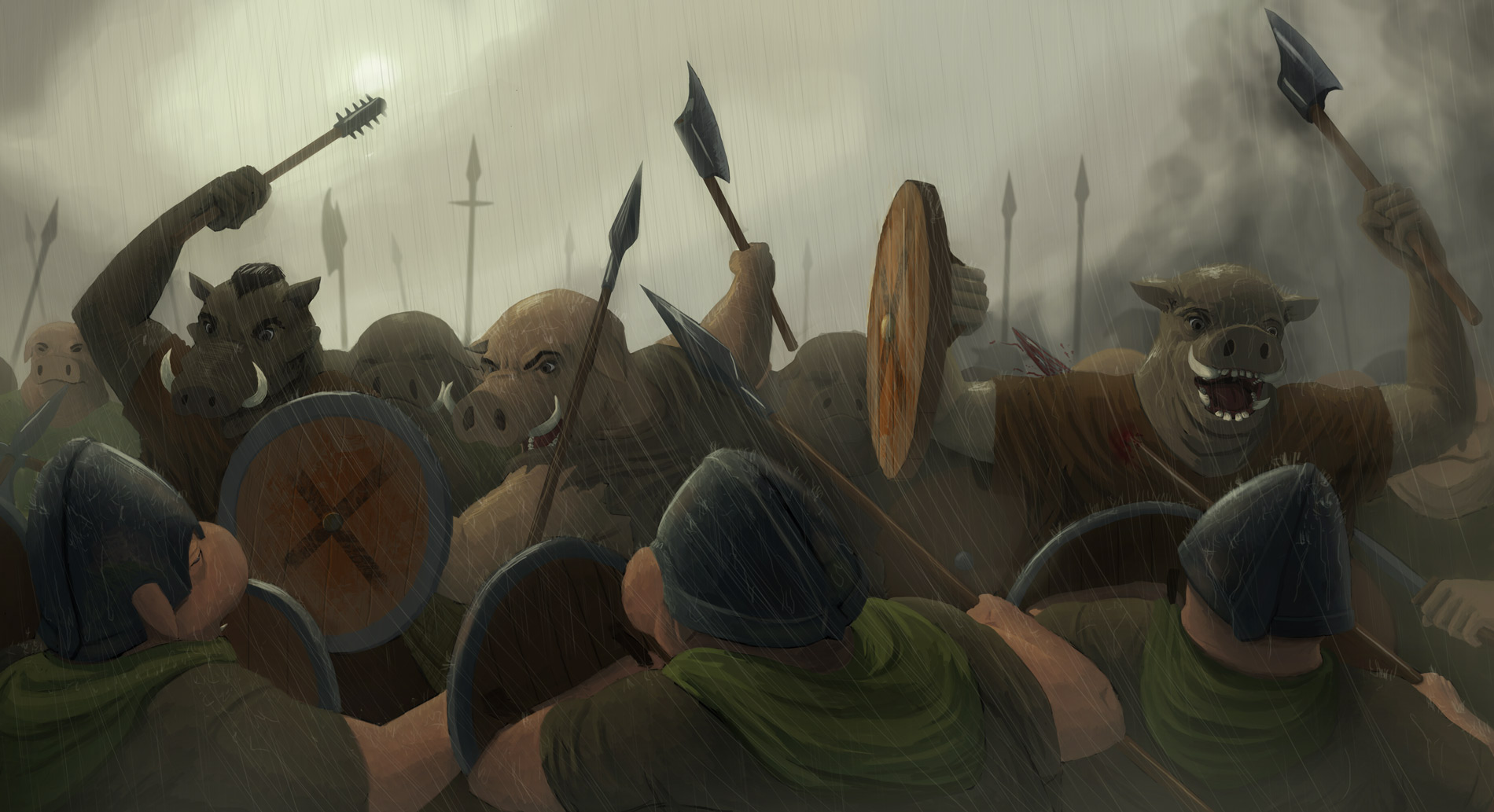 Ronchiporc  [author] Jul 11, 2017 @ 3:11am
The game now has its 'store' page live so you can add it to your wishlist :)
Also, you can participate to the community and potentially to the future closed beta testings by joining the discord of Ymir : https://discord.gg/cwJD5Ds

Kofo Apr 24, 2017 @ 5:19pm
To follow the updates just go to facebook and get notifications for Ymir (or check the official forum but I find to follow FB easier). In any case on 17th of Sep 2016 it was said last 5 steps need to be finished. As for 20th of April 4/5 update was announced. When last step (technology left) will be completed, testing will follow (closed one I assume cause testing last year or two were closed ones). That being said noone can really tell what bugs will be discovered during testing and how long polishing will take but game itself is almost done. I also dont know how long it takes to put game on market and all that but its getting closer every day! :)

Ymir has been Greenlit and is now listed in the Steam store. For the latest information, purchase options, and discussions for Ymir, please see it on the Steam Store or in the Steam Community.
Visit Store Page
For more details Visit Community Hub
For latest discussions
If you really, really want to, you can continue to the Greenlight page. Information on this page may be out of date, since all the action has moved to the areas noted above.