Greenlight > Games > Spooky Doorway's Workshop
Greenlight is being retired. For more information on how to submit games to steam, refer to this blog post.
This item has been removed from the community because it violates Steam Community & Content Guidelines. It is only visible to you. If you believe your item has been removed by mistake, please contact Steam Support.
This item is incompatible with Greenlight. Please see the instructions page for reasons why this item might not work within Greenlight.
Current visibility: Hidden
This item will only be visible to you, admins, and anyone marked as a creator.
Current visibility: Friends-only
This item will only be visible in searches to you, your friends, and admins.
The Darkside Detective
Description Discussions9 Announcements10 Comments269 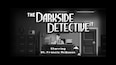 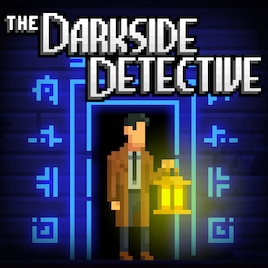 Spooky Doorway
Offline
See all 37 collections (some may be hidden)

View The Darkside Detective in the store 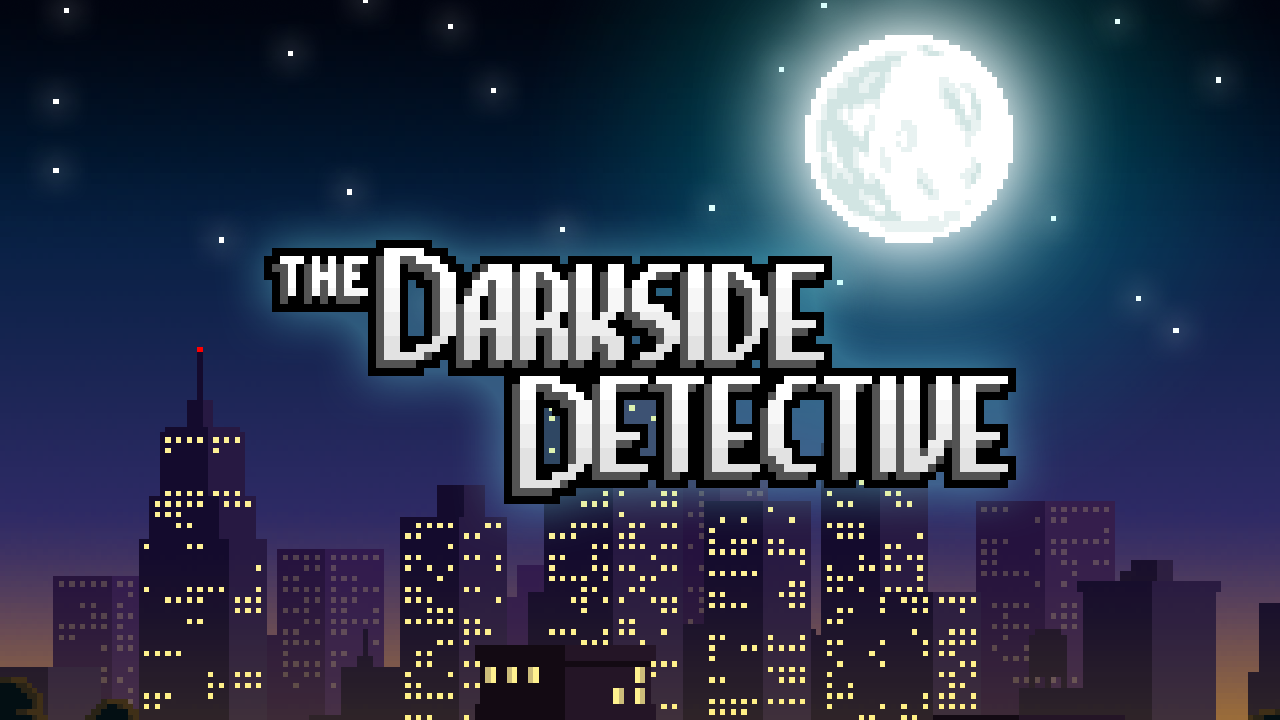 Hey everyone, we've just launched a new gameplay trailer for The Darkside Detective.

You can check it out - HERE

Let us know what you think!

Where cultists crawl, where demons dwell, where the occult… occults? you’ll find Detective Francis McQueen, the sole member of the criminally underfunded Darkside Division. When evil darkens the doorsteps of Twin Lakes City – hell, even when it just loiters around shop fronts or hangs out in shady alleyways – he’s there, ready to investigate the cases that nobody else will. He is The Darkside Detective.

The Darkside Detective is a micro-adventure game with a distinct art style and charm. It’s being developed for PC & Mac, and is set to be released later this year. The game consists of a series of humorous bite-size investigations into the occult and extraordinary.

The main aim of the team is to deliver a series of small adventure stories all wrapped up into the one game. Come and join Detective Francis McQueen as he investigates the most bizarre and obscure cases that come across his desk. From the occult to the supernatural, anything is possible in this micro adventure game.

The music for The Darkside Detective is being composed by Ben Prunty, who is best known for his work on FTL: Faster Than Light & Gravity Ghost.
Popular Discussions View All (9)

When is this getting released?
NABN00B

[Fuze]Marlow Mar 1, 2017 @ 11:06pm
This game has a very unique concept and after playing the demo it makes me excited! Can't wait for the launch!

javierucu Feb 5, 2016 @ 12:42am
hi, i think The Darkside Detective looks fantastic. I love horror, hehe. Now i´m finishing the soundtrack in other game and it would be great to work beside such a promising team. I think my music could fit well in your project. You could listen here: https://www.youtube.com/watch?v=pA7fQzZ9gUU What do you think? my email is: cga.sound@gmail.com Thank you. Good Job.

[TTV]KegAndChibi Nov 22, 2015 @ 12:39am
I rarely enjoy point and click adventures but this speaks to my heart. Good show! There needs to be more paranormal games that don't result to shock and awe.

The Darkside Detective has been Greenlit and is now listed in the Steam store. For the latest information, purchase options, and discussions for The Darkside Detective, please see it on the Steam Store or in the Steam Community.
Visit Store Page
For more details Visit Community Hub
For latest discussions
If you really, really want to, you can continue to the Greenlight page. Information on this page may be out of date, since all the action has moved to the areas noted above.