Greenlight > Games > Corrosion's Workshop
Greenlight is being retired. For more information on how to submit games to steam, refer to this blog post.
This item has been removed from the community because it violates Steam Community & Content Guidelines. It is only visible to you. If you believe your item has been removed by mistake, please contact Steam Support.
This item is incompatible with Greenlight. Please see the instructions page for reasons why this item might not work within Greenlight.
Current visibility: Hidden
This item will only be visible to you, admins, and anyone marked as a creator.
Current visibility: Friends-only
This item will only be visible in searches to you, your friends, and admins.
Waste Walkers
Description Discussions2 Announcements120 Comments144 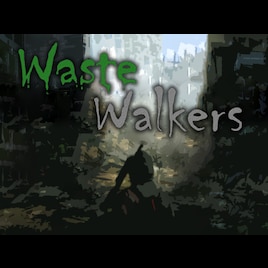 View Waste Walkers in the store

You can find new screenshots and previews on the store page. 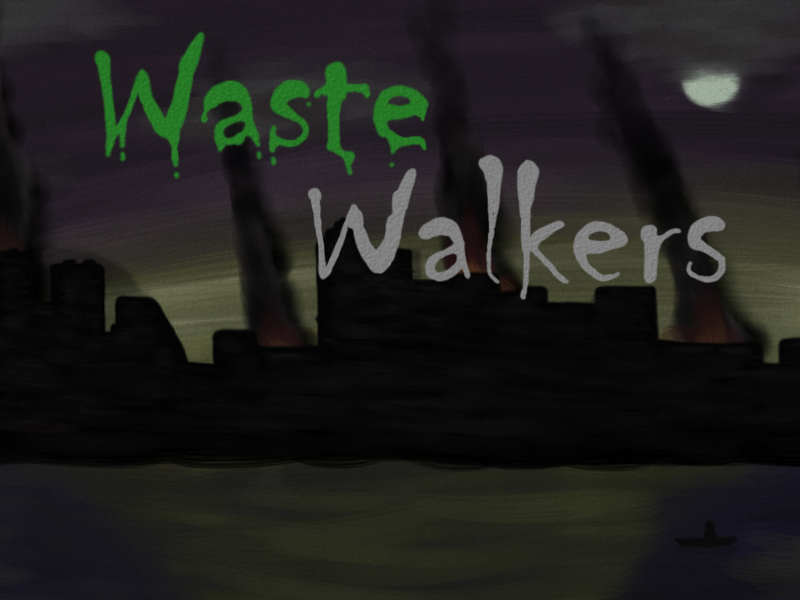 We at Corrosive Studios bring you Waste Walkers!
A unique retro post-apocalyptic role playing game. Set in an open world, discover the horrors of the apocalypse. You take on the role of a survivor or as they are called in this game "Waste Walkers". Survive the harsh apocalyptic environment by any means necessary to stay alive and make it through to the next day.

THIS IS NOT A GENERIC RPG MAKER GAME. We have gone out of our way to convert this game so that it is unique and not like most other Rpg maker games. It is totally different and completely unique. Don't believe us? Watch the videos!

Developer Promise To The Community & Purchasers:
Upon hearing of a bug/glitch/error/crash/problem, I will do everything I can to fix it in a timely manner and keep the game up and running to it's full potential. Too many times we see developers who ignore and push aside players and community members because they are too lazy or too "busy" to fix their problem-infested games. This is not the case for Corrosive Studios. We are a new generation of developers here at Corrosive Studios. We will take advice, suggestions, and ideas for improvement given to us by the community into consideration and do everything we can to implement them into our games and we will act quickly to ensure maximum satisfaction!

Release Details:
While we are working on releasing the game on Steam, here are a few things to think about.
We will be releasing Waste Walkers on Steam within the next few weeks and we hope everyone is looking forward to it as much as we are. There will be standard edition for players who just want the game, and we will be releasing a special edition which will include a digital art book including desktop backgrounds and game concept art along with a digital novella (around 6,000 words) that tells the story of a lone Waste Walker and their struggles. This special edition package is for those who wish to spend a little extra in order to show their support for a newcomer indie developer. This will support Corrosive Studios and will support the further development of Waste Walkers. Details regarding the actual release date on Steam are to be announced. 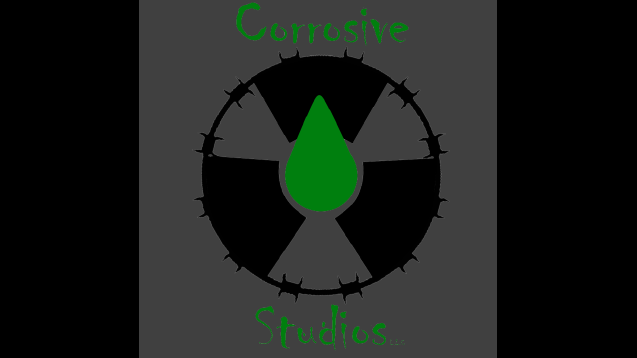 gmstino May 18, 2015 @ 12:43am
you have do a great work, i know are back many hour of work hard, and i respect you.
i also try to do a new game, and i know what is make a total graphic conversion whit a unique style, i am creating a new rpg called Orphan, and i also do a similar work, and i know, i am working hard form 3 month in all week end, and in the night, i must aprecciate your creation.

Waste Walkers has been Greenlit and is now listed in the Steam store. For the latest information, purchase options, and discussions for Waste Walkers, please see it on the Steam Store or in the Steam Community.
Visit Store Page
For more details Visit Community Hub
For latest discussions
If you really, really want to, you can continue to the Greenlight page. Information on this page may be out of date, since all the action has moved to the areas noted above.