TEK
Offline
See all 18 collections (some may be hidden)
Thanks for your support!

We need your guys help in order to make this possible, doesn't everybody want these dank emoticons and profile backgrounds? 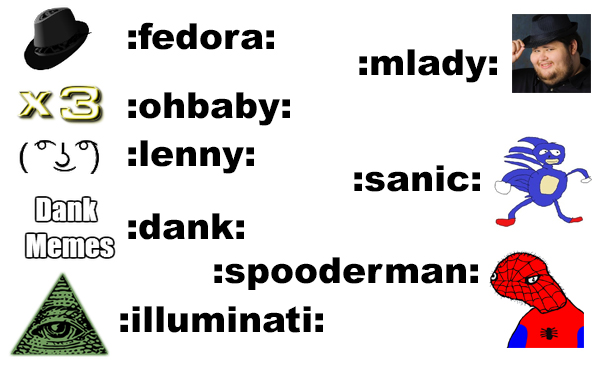 Hi Everyone! You have all been asking for some dank emoticons so here are some rough ideas on what the emoticons will look like if Meme Run gets greenlit. There will be tons more to add but we need your help by voting! What other emoticons would you like to see?

The 5th Best Selling Digital Game on the Wii U eShop needs your help to come to Steam
Stop reading if you are not a member of the illuminati. This is an encrypted message for illuminati members only:

Introducing Meme Run! The only game in the world where you can go on an infinite running experience while dodging 360 noscopes and dank memes. The longer you stay alive, the more swag points you will earn. Collect illuminati’s and wombo combo's to gain a multiplier to your swag points. Terrain is randomly generated which makes every experience danker. So m8, what are you waiting for? Tyrone rated the game 8/8 which means it’s not b8 so come play m8. 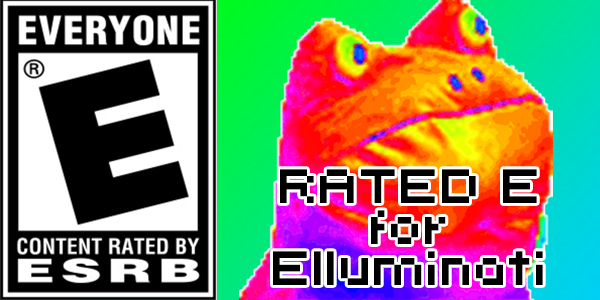 Features:
We would like to thank you so much for visiting our greenlight page. We need your support to bring Meme Run to the Steam marketplace. Releasing on Steam will give us the creative freedom to add more Memes which can be instantly pushed to your computer after we finish developing new builds. Thanks so much and don't forget to click the thumbs up button! 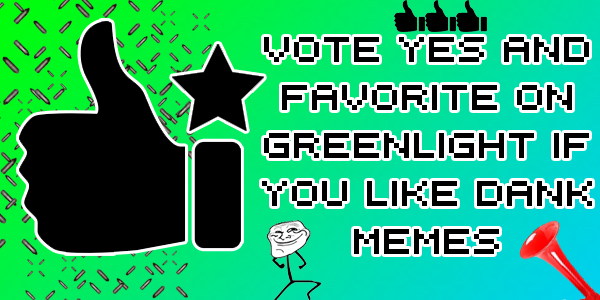 But I wish I tried it

NYAPyro Jul 10, 2016 @ 8:08pm
I can see how people could jokingly let this pass but this is pushing it. We are always complaining about how the app store and Nintendo Eshop don't monitor what is actually being sold on their platforms, only to turn around and allow stuff like this to end up on Steam "because it looks funny". If we want to prove how Steam Greenlight is a serious way of allowing quality games to be sold then we need to take the greenlight process seriously. I have seen game play of this and it is TERRIBLE. I could accept it as somebody's beginner protect or something that was made just for fun, but this is point blank bad. I recommend you don't help green light this.