Greenlight > Games > barrycollins's Workshop
Greenlight is being retired. For more information on how to submit games to steam, refer to this blog post.
This item has been removed from the community because it violates Steam Community & Content Guidelines. It is only visible to you. If you believe your item has been removed by mistake, please contact Steam Support.
This item is incompatible with Greenlight. Please see the instructions page for reasons why this item might not work within Greenlight.
Current visibility: Hidden
This item will only be visible to you, admins, and anyone marked as a creator.
Current visibility: Friends-only
This item will only be visible in searches to you, your friends, and admins.
Ashen Rift
Description Discussions7 Announcements5 Comments532 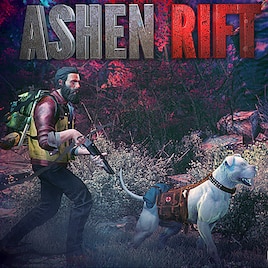 barrycollins
Offline
See all 80 collections (some may be hidden)
Kickstarter
Recent Announcements View All (5)
Is Bounder the most detailed Dog in a Video Game Ever?
October 17, 2015 - barrycollins

I just posted an update to the campaign showing a lot of close up details on Bounder.

Go check it out.

Here's some of the goodies you can find there. 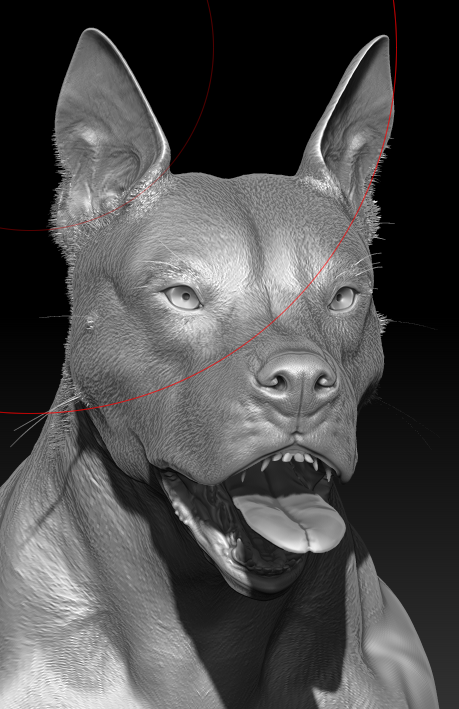 I am curious tho, Do you think Bounder is the most detailed Dog in a game yet? Or are there others that compare?

We did it! thanks everyone!

Time to keep spreading the word! Help us share the campaign to reach our stretch goals for the PAX East demo!

Get ASHEN RIFT to PAX East!

Here are the Stretch Goals. 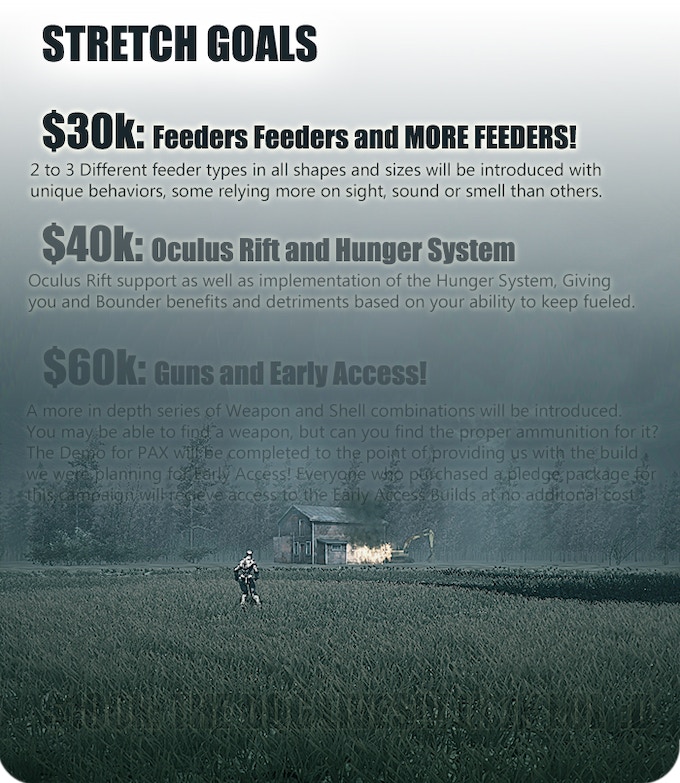 Gameplay:
Ashen Rift is a first-person action adventure game. The gameplay is focused on the relationship between you and your only friend, a canine named Bounder, who together are on a journey to the Rift to save their world. The game will explore what life is like in a dying world.

You will be challenged and aided by the unpredictable elements which surround you, such as your faithful companion Bounder, the hungry, howling beasts known as Feeders, and the ever churning and changing world around you. You must adapt to whatever circumstance befalls you with whatever means you have available to you at the time.

Story:
For a decade, Earth has been at the mercy of a portal which has raged with impunity and has transformed the planet into an ashen wasteland. From the portal ushered forth monstrous entities which have roamed the Earth to devour its inhabitants.

The portal is alive as if it were breathing, a doorway from one realm to another; it destructively rips through the fabric of time and space. It Inhales the energy of Earth and the life it sustains, while exhaling those beings drawn to it from the other side.

No living person knows more than that the portal was not a natural occurrence. It is instead a byproduct of irresponsible and overeager scientific endeavors undertaken by the governments military; this event has become known as the Rift.

Those still alive have succumbed to corruption, apathy, or a life of barbarism. However, there are those who still maintain some semblance of who they once were, including a man accompanied by a dog who have been surviving among the wreckage of the American mid-west.

These two journey towards the Rift in hopes of saving what’s left of their home.

Will this game be linear or open world?
Weaver
< >
532 Comments

javierucu Feb 5, 2016 @ 1:48am
hi, i think Ashen Rift looks fantastic. I love dark games, hehe. Now i´m finishing the soundtrack in other game and it would be great to work beside such a promising team. I think my music could fit well in your project. You could listen here: https://www.youtube.com/watch?v=pA7fQzZ9gUU What do you think? my email is: cga.sound@gmail.com Thank you. Good Job.

Laniel Dee Nov 18, 2015 @ 12:00am
wow how is it not made it on steam unbelievabe im drewling to get this game it looks top notch graphcs with a cute bulldog the game can't possibly go wrong thumbs up hope to see this game in top sellers by next 2017