Greenlight > Games > GroundControlGames's Workshop
Greenlight is being retired. For more information on how to submit games to steam, refer to this blog post.
This item has been removed from the community because it violates Steam Community & Content Guidelines. It is only visible to you. If you believe your item has been removed by mistake, please contact Steam Support.
This item is incompatible with Greenlight. Please see the instructions page for reasons why this item might not work within Greenlight.
Current visibility: Hidden
This item will only be visible to you, admins, and anyone marked as a creator.
Current visibility: Friends-only
This item will only be visible in searches to you, your friends, and admins.
COSMONAUT
Description Discussions3 Announcements6 Comments91 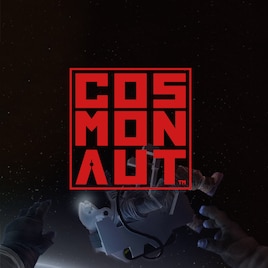 Although Cosmonaut will be a realistic and highly immersive experience, we thought a main theme could help setting the tone for the game. So, here it is for you listening pleasure :) 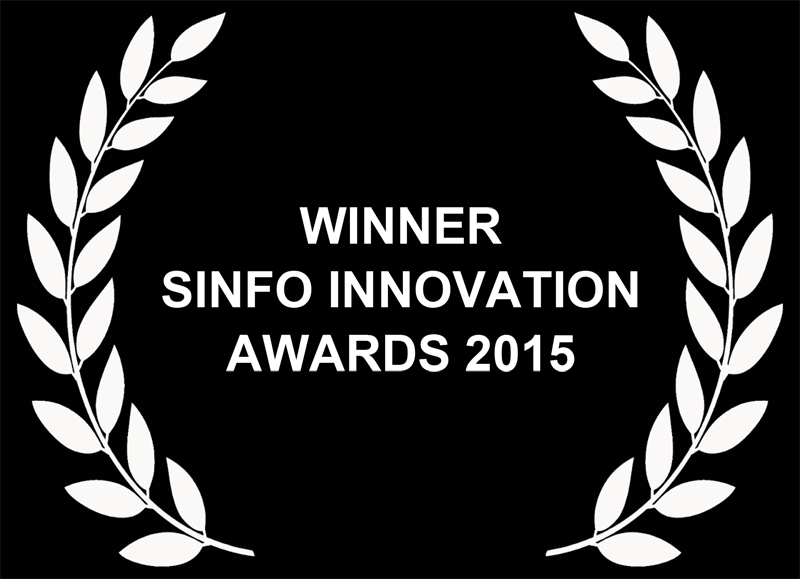 Team Cosmonaut thanks everyone for helping us get this project off the ground! We are hard at work on this great game!

COSMONAUT is a game about survival, exploration and cunning. Everything around you can kill you, the suit can get torn from shrapnel, your visor can break from impacts. Your fuel, oxigen and suit power are limited, so you must find ways to replenish them. On the other hand, most things around you are usable, so you must explore the environment to find tools, supplies and clues to unravel the plot.


The game is currently under heavy development and will be released as an early access game, since we need some resources to fund the rest of the project.

Our plan is as follows: 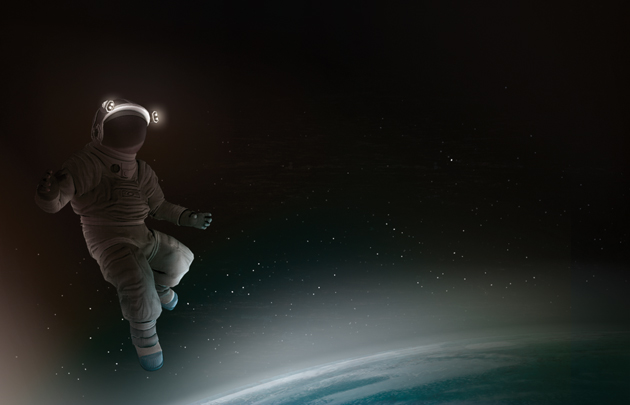 FSM Feb 19, 2015 @ 8:19am
This game looks sick, Ive been waiting for a good space horror game. Can't wait till It comes out. Game looks nice keep up the good work

juvilado Jan 28, 2015 @ 2:25pm
juvilado@hotmail.com If you want a tester email me, i would love to contribute in that way. Looks promising.

Cokai Jan 22, 2015 @ 5:21pm
Nice.
I LOVE the Linux support, keep it, please.
I have seen some games that cut mac and linux support after they were relesed on steam.

Fremy Speeddraw Jan 21, 2015 @ 11:59am
The immersion in the game just givesme the chills, it's like you know it's a game but you still get the spine chilling feeling of being alone and virtiually helpless in the emptiness of space. Keep up the good work guys!

trivialesco Dec 16, 2014 @ 4:06pm
I've checked Cosmonaut at Comic Con Portugal and it gave me the creeps! the immersivness and the vertigo were present all the way during the demo. I hope that i can play this game in its gold version asap! Great work guys, I wish Ground Control the best of luck!