Greenlight > Games > AgustinCordes's Workshop
Greenlight is being retired. For more information on how to submit games to steam, refer to this blog post.
This item has been removed from the community because it violates Steam Community & Content Guidelines. It is only visible to you. If you believe your item has been removed by mistake, please contact Steam Support.
This item is incompatible with Greenlight. Please see the instructions page for reasons why this item might not work within Greenlight.
Current visibility: Hidden
This item will only be visible to you, admins, and anyone marked as a creator.
Current visibility: Friends-only
This item will only be visible in searches to you, your friends, and admins.
H. P. Lovecraft's The Case of Charles Dexter Ward
Description Discussions1 Announcements3 Comments215 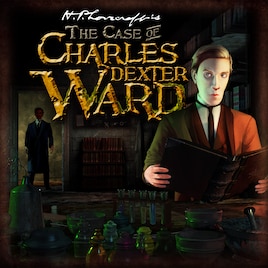 AgustinCordes
Offline
See all 32 collections (some may be hidden)
Kickstarter
Recent Announcements View All (3)
The Dream-Quest Of True Lovecraft, Pt. 2
October 14, 2014 - AgustinCordes 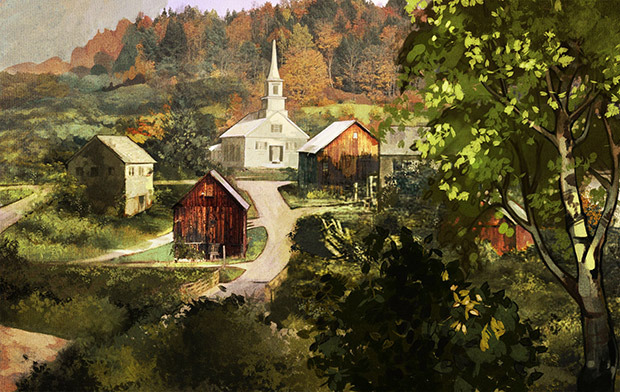 An in-depth look into the LucasArts-style design of The Case of Charles Dexter Ward, as well as our approach to bringing this novel to the video game format: https://www.kickstarter.com/projects/agustincordes/h-p-lovecrafts-the-case-of-charles-dexter-ward/posts/1015608 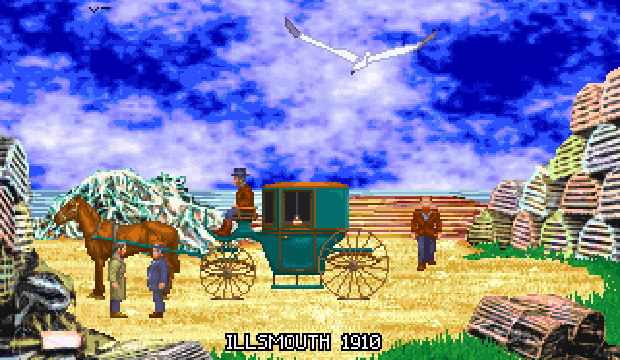 Some thoughts about Lovecraftian horror in videogames: https://www.kickstarter.com/projects/agustincordes/h-p-lovecrafts-the-case-of-charles-dexter-ward/posts/1007524

In the second part of this article, we'll discuss our approach to adapting The Case of Charles Dexter Ward.

Read More
Description
Release date: TBA
Travel back to vintage Providence and face horrors lurking underneath in the first official game based on the legendary works of H. P. Lovecraft.

Help us fulfill our dream on Kickstarter: {LINK REMOVED}http://borell.us

About The Game
Brothers and Sisters in Almousin-Metraton:—

Senscape, the team behind the acclaimed horror adventure games Scratches, Serena, and Asylum, has returned from nether gulfs of nightmare to bring you the first officially licensed game based on the legendary works of H. P. Lovecraft. This point-and-click adventure is a faithful and painstakingly researched adaptation of The Case of Charles Dexter Ward — a perennial favourite among hordes of fans and the only novel Lovecraft wrote in his lifetime — which happens to be the first of its kind in the video game industry.

The Case of Charles Dexter Ward invites you to explore mystery-laden Providence and uncover its enchanting secrets, research ancient history of witchcraft and occultism in shadow-blighted Salem, and sneak into an eerie Pawtuxet farm to meet unspeakable horrors lurking underneath in one of the most memorable sequences in Lovecraft’s oeuvre. Take the role of both the inquisitive Charles Dexter Ward and Dr. Marinus Willett in a race against time to save Providence (and possibly humankind) from the evil warlock Joseph Curwen, who has made a pact with powerful forces of ineffable cosmic hideousness to exert his abhorrent influence across centuries.

From visits to dusty libraries where awaits the hideous Necronomicon, through excursions to nightmarish cemeteries where time-worn bones tell of horrible past events, to sojourns in the old Salem-Village of crumbling gables and clustered gambrel roofs where wizards of yore still prowl, this is a blood-tingling project bound to stimulate the pineal glands of fans of adventure games and supernatural horror alike.
< >
215 Comments