Greenlight > Games > NamazuStudios's Workshop
Greenlight is being retired. For more information on how to submit games to steam, refer to this blog post.
This item has been removed from the community because it violates Steam Community & Content Guidelines. It is only visible to you. If you believe your item has been removed by mistake, please contact Steam Support.
This item is incompatible with Greenlight. Please see the instructions page for reasons why this item might not work within Greenlight.
Current visibility: Hidden
This item will only be visible to you, admins, and anyone marked as a creator.
Current visibility: Friends-only
This item will only be visible in searches to you, your friends, and admins.
Nebulous
Description Discussions2 Announcements3 Comments54

NamazuStudios
Offline
See the collection (may be hidden)

View Nebulous in the store 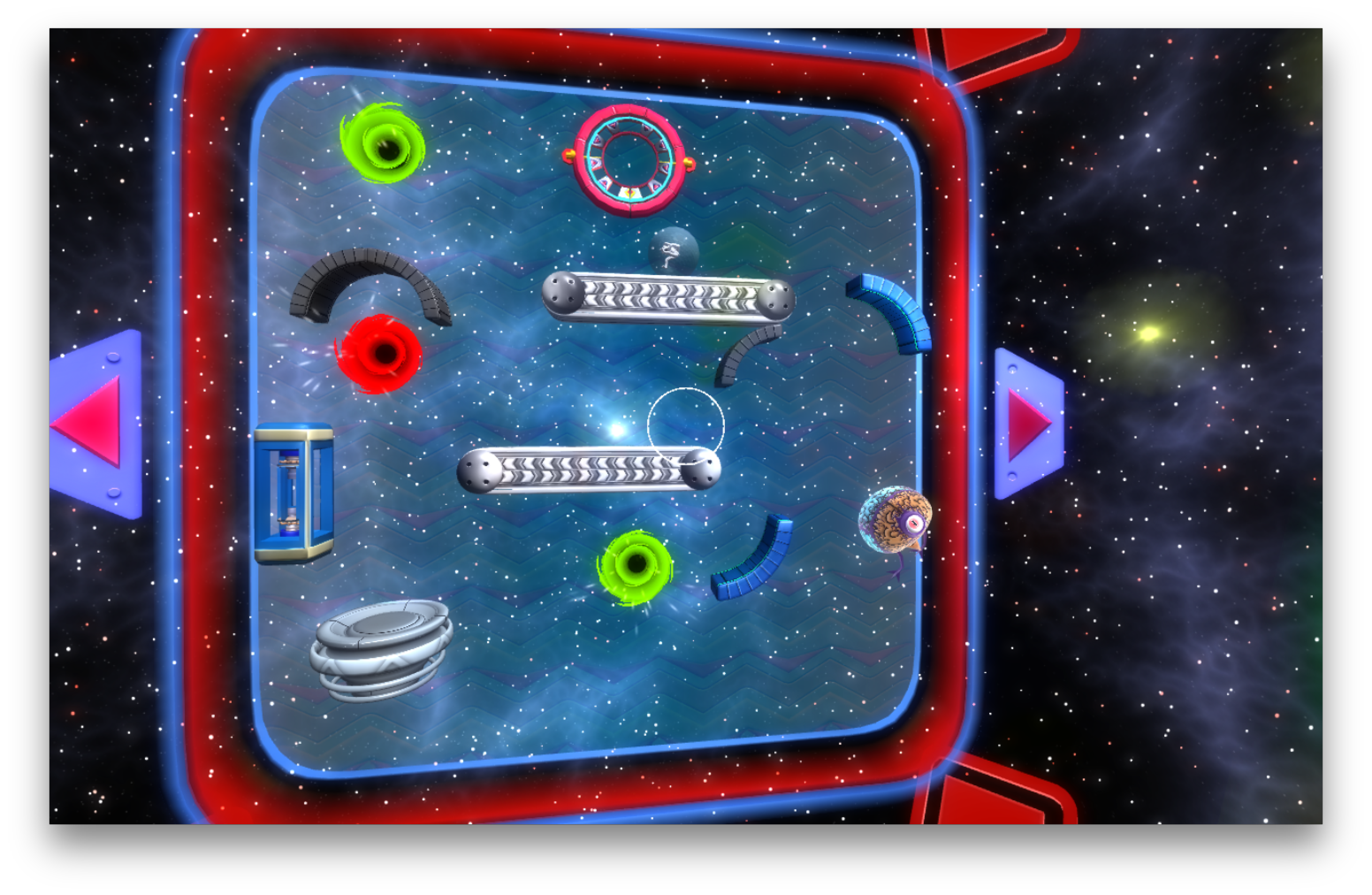 We also have been experimenting with new lighting effects! Let us know what you think! 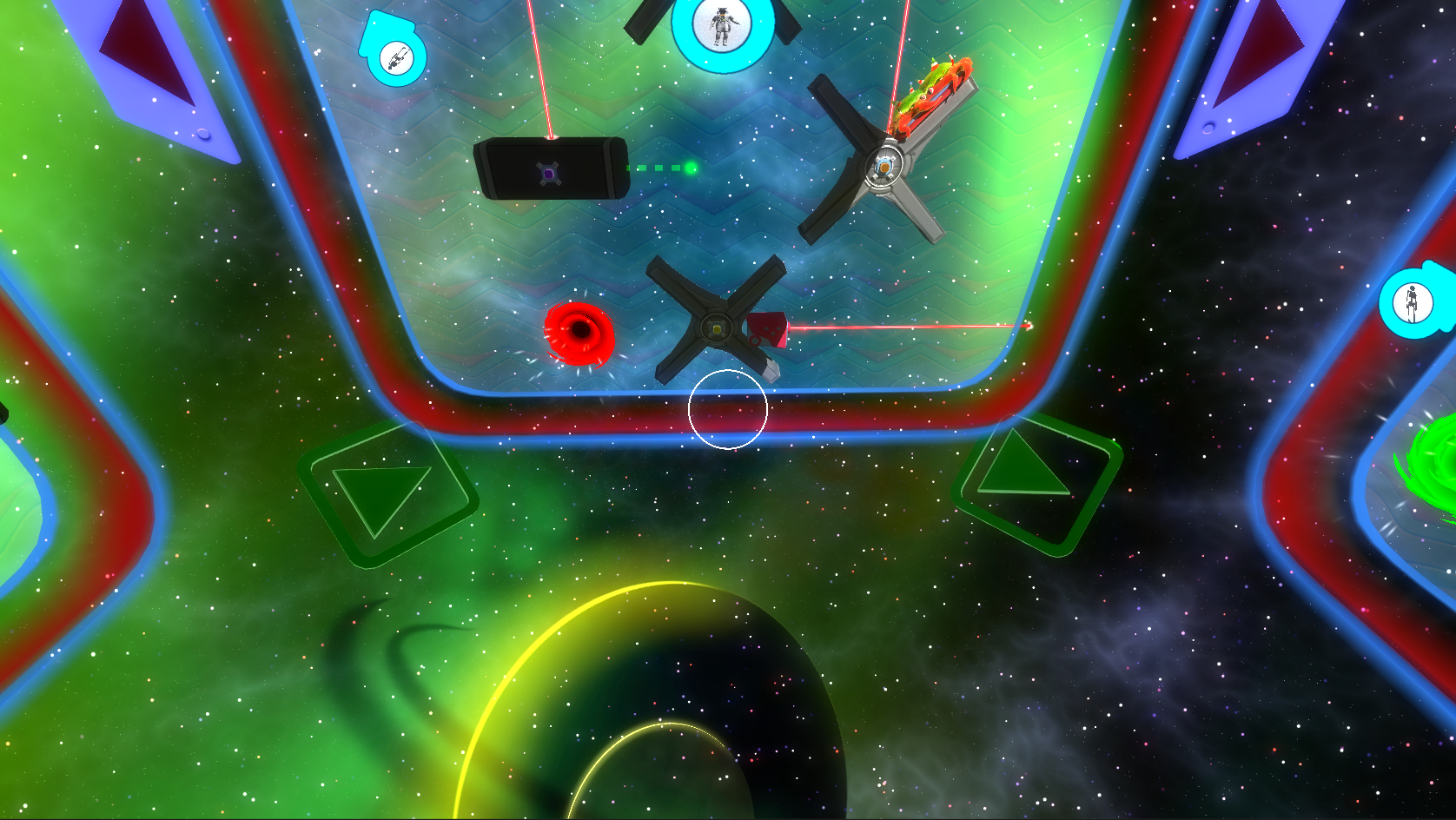 We hope everybody is well. I just wanted to take a minute to thank everybody again who voted for Nebulous. We are still hard at work on the game as you can see from our new trailer! This year at GDC2015 we will be allowing players to experience the game first hand at our booth. If you happen to find yourself, please stop by and visit us!

Read More
Description
Release date: Q2 2015
Nebulous is a physics-based puzzle game where you must help guide Commander Dash Johnson, a trapped astronaut, through maze-like levels, seeking the next wormhole to his eventual freedom. Arrange the pieces of the puzzle so that when he falls, gravity and momentum guide him safely (and probably painfully) to the end.

“This is just a chemical reaction - all in my mind. And what a fine, strong mind it is - handsome even - and more than capable of riding out this hallucination, clearly caused by cosmic rays... Right?”

Every level has up to 5 playfields, arranged in a cube. Rotate the level and move the objects in each panel, then release Commander Johnson and hope he makes it through to the final wormhole! Deal with unreliable gravity, trampolines, conveyor belts, and other fun inconveniences.

"What if this isn’t all in my mind? What if… what if something is moving these objects? Or someone…”

The game is designed with the Oculus Rift in mind. You can interact with the world by turning your head to select and move the objects in each level. If you don’t have a headset, you can also play with the mouse.

Nebulous has been Greenlit and is now listed in the Steam store. For the latest information, purchase options, and discussions for Nebulous, please see it on the Steam Store or in the Steam Community.
Visit Store Page
For more details Visit Community Hub
For latest discussions
If you really, really want to, you can continue to the Greenlight page. Information on this page may be out of date, since all the action has moved to the areas noted above.