Store Page
Arma 3>  Workshop > Collections > Will's Workshop
This item has been removed from the community because it violates Steam Community & Content Guidelines. It is only visible to you. If you believe your item has been removed by mistake, please contact Steam Support.
This item is incompatible with Arma 3. Please see the instructions page for reasons why this item might not work within Arma 3.
Current visibility: Hidden
This item will only be visible to you, admins, and anyone marked as a creator.
Current visibility: Friends-only
This item will only be visible in searches to you, your friends, and admins.
Description Discussions0 Comments0 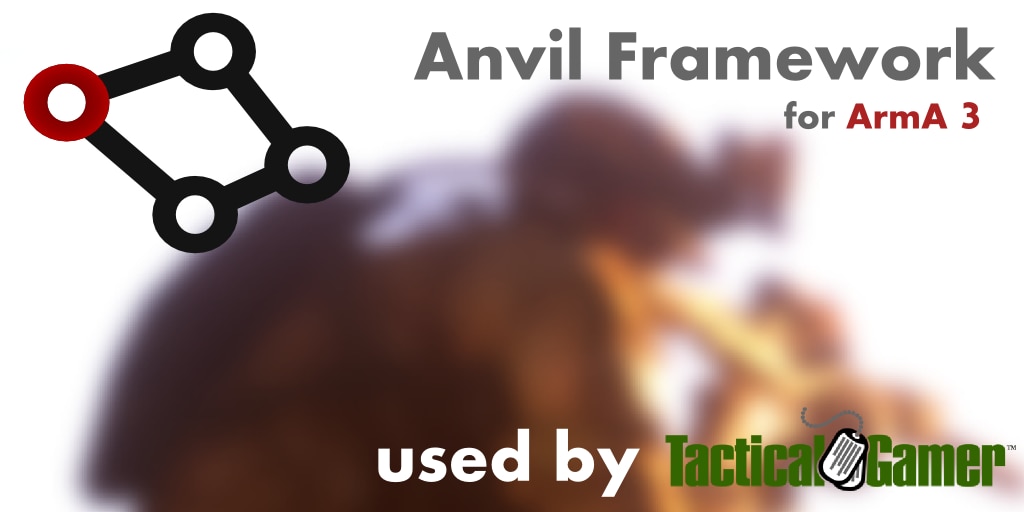 Not enough ratings
The Anvil Campaign

A collection of 3 items created by

PREQUEL: ANGEL FIRE (CO62, optional TaskForceRadio, Respawn/Revive/JIP)
NATO must destabilise the CSAT forces on Stratis with a co-ordinated island wide campaign following the missions outlined by Anvil HQ. The island is heavily defended but if enough disruption is caused to the CSAT forces then they could be forced to retreat. This mission launches objectives randomly across all of Stratis. Complete objectives to unlock new and improved equipment.

CHAPTER TWO: TACTICAL ADVANCE (CO42, optional Task Force Radio, Respawn/Revive/JIP/Zeus)
After establishing a foothold on Altis, NATO must throw everything into its advance. Command has identified almost 200 objectives that can be captured on the island, and we need to root CSAT force out wherever we find them and reclaim the island for our own.

The campaign demonstrates the power of the Anvil Editor and Framework (http://www.anvilproject.com) and is a submission into the Make ArmA not War contest (http://makearmanotwar.com/entry/R9lytjpZX4#.U-PGUPldV8E).
Items (3)
Subscribe to all
Unsubscribe from all 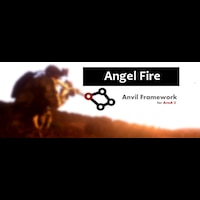 Angel Fire
Created by Will 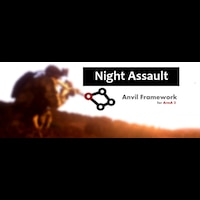 Night Assault
Created by Will

v0504d. This is the first COOP12 mission in the Showcase Campaign for the Anvil Editor and Framework (www.anvilproject.com)and was made almost entirely using the Anvil Editor. Assault under cover of darkness and prepare the ground for invasion.... 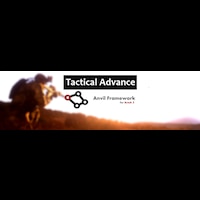 **THIS IS THE MAKE ARMA NOT WAR EDITION OF TACTICAL ADVANCE. Development on this version was frozen at 2300Z, 27th Oct 2014. See the Tactical Advance Campaign Collection for the latest version of this mission.**