Greenlight > Collections > _galaxy's Workshop
Greenlight is being retired. For more information on how to submit games to steam, refer to this blog post.
This item has been removed from the community because it violates Steam Community & Content Guidelines. It is only visible to you. If you believe your item has been removed by mistake, please contact Steam Support.
This item is incompatible with Greenlight. Please see the instructions page for reasons why this item might not work within Greenlight.
Current visibility: Hidden
This item will only be visible to you, admins, and anyone marked as a creator.
Current visibility: Friends-only
This item will only be visible in searches to you, your friends, and admins.
Description Discussions3 Announcements15 Comments29 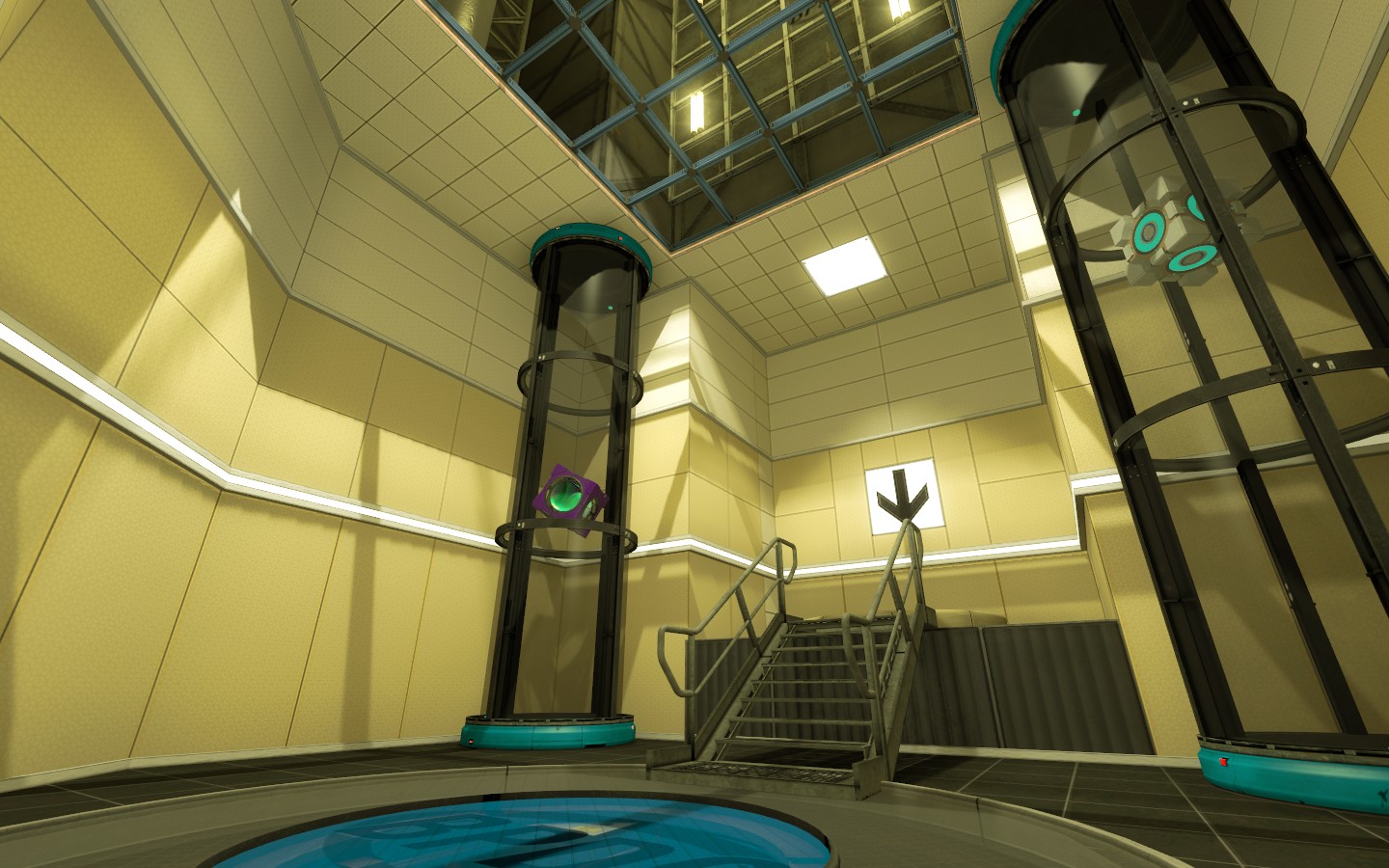 Heya guys! Long time no see right? Well I've been busy for the most part[image.prntscr.com], but let's get this out of the way.

With Greenlight nearly coming to an end, let's remind ourselves at how the great things it did for us. The only way people had to play mods was to go to some download page and install it manually on steam (great system btw, had it's own folder on the steamapps). While that might sound easy for the most part, there where people who just didn't knew you could actually install mods on steam, not to mention the steam pipe update which just broke everything.

And then came greenlight. Altough it was yes a door for many horrible games, controversies and the monthly steam drama fest, it did actually a lot of good. Many indie developers finally had a chance of putting their game onto what is the marketplace for any PC gamer. And mods benefited from that. People that didn't even knew that mods existed, didn't know how to install them or just didn't knew how to fix a broken mod finally had a chance to play more of their favorite games. The influx of people mods got after this was HUGE, many youtubers making let's plays of mods and a easy way to finally play them. There was even the case of PS: Mel that won a award at the Games Awards 2015.

A lot of mods benefited from it too. Without requiring the base game installed, people didn't have to worry about any errors since valve helped make the mod being considered an actual game (for steam), allowing things such as workshop implementation and achievements.


So, with the end of greenlight, what this means for us?

Steam Direct is the all new system, which will let you put any game on steam for $100 and Valve's approval. The $100 fee is nothing after all the work you and your team could have put on your mod, and the fee can be split up anyway. But it isn't about the fee, the new system will actually mean a better gateway for new games and mods.

With a ton of great mods coming up however, you guys will have to find a new source for new mods. This collection won't be updated anymore since mods won't be getting on greenlight anymore. I do have a few websites you guys can check though

https://www.thinking.withportals.com/ - As far as I can remember the longest running Portal 1 & 2 community. Not only they have the most talented people, they also have all the people from the community. Not to mention the HUGE database of maps for both games on the series, the best source to download single maps all around. And have a great time too! They're great people.

http://www.moddb.com/ - not only for the portal fan, moddb for me was the way to go for any mod of valve games. They don't have any curation, but you can freely explore all the mods in a large list, and with a few filters you already have a huge download list to make use of. Moddb also has a few mods that people didn't even hear about, which I loved to discover and play them by myself. Did you know portal has a chinese mod that let's you use a phone? It's great btw.


Well guys I guess that it. I'll be seeing ya all around, but don't think this means anything to the portal community. In fact, this won't change pretty much anything! People will keep making mods and you guys will keep enjoying them. Just through a better method! See ya around,

EDIT: In case you wanna talk with the people of the thinking with portals forum, also check their discord: https://discord.gg/4qEMc

Another mod for you guys. This one looks really good, and I can't wait to get my hands on it :)

Read More
Description
This collection won't be updated anymore, and will be up for the sake of archiving. 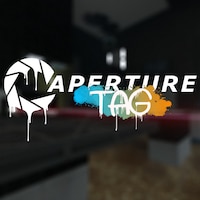 Aperture Tag: The Paint Gun Initiative is a mod for Portal 2. Inspired by Tag: The Power of Paint, Aperture Tag is just what it sounds like. A Paint Gun in Aperture Science. Featuring a new personality core, in a new story, covering many areas of Ap... 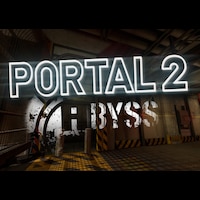 What is Abyss?
Abyss is a free Custom modification for the multiple Award winning game: Portal 2 created by Team Abyss. Abyss aims to give a new game experience to the players by introducing a custom story based on multiple choices with a ... 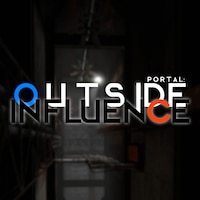 The war is over. Mankind lost. Scattered and spread across the planet, the survivors search for refuge in the ruins of the old world. One of these stragglers stumbled across something that hasn't been seen by outside eyes for a long time... 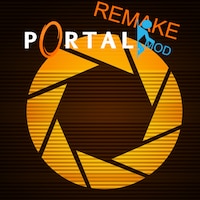 Description:
Portal Remake Mod is a revamped version of Portal. Portal Remake is a mod for Portal 2, that includes many new innovative features!

Portal Remake also has brand new models, such as the improved GLaDOS and four different cores - all of whic... 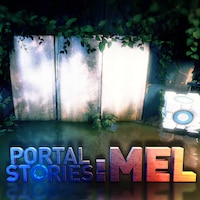 Portal Stories: Mel is an upcoming free to play mod based in the Portal universe.
It tells an entirely new story about a new protagonist called Mel who travels with a new personality core and faces a new, still unknown threat.

In the early years of Ap... 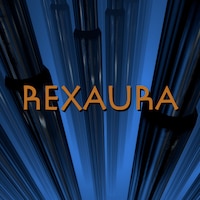 Rexaura is a mod for Portal. It is a story campaign with 20 chambers teaching and testing your ability to use some interesting new mechanics involving High Energy Pellets. 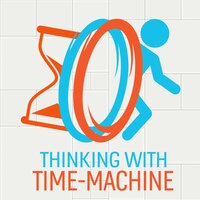 Thinking with Time-Machine
Created by

Deep within the facilities at Aperture Science lies a secret research laboratory that was locked and closed off... until it was found by robots. 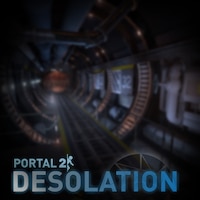 You wake up in a 1976 Extended Relaxation Annex stasis chamber, one of many lodged in a ruined office complex located near the base of Aperture Science Innovators after a long fall with details scarce to the pla...

_galaxy  [author] Nov 26, 2015 @ 5:42pm
You can only download the released ones, to do that you can go to portal 1 and portal 2 store pages on steam and check the avaible mods down the page