Store Page
Starbound>  Workshop > Collections > Zaric Zhakaron's Workshop
This item has been removed from the community because it violates Steam Community & Content Guidelines. It is only visible to you. If you believe your item has been removed by mistake, please contact Steam Support.
This item is incompatible with Starbound. Please see the instructions page for reasons why this item might not work within Starbound.
Current visibility: Hidden
This item will only be visible to you, admins, and anyone marked as a creator.
Current visibility: Friends-only
This item will only be visible in searches to you, your friends, and admins.
Description 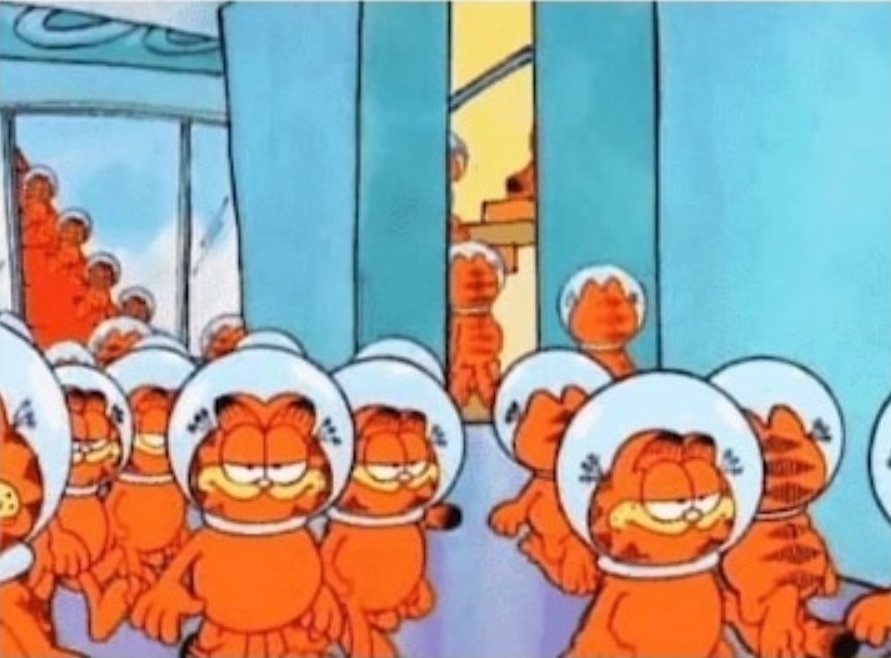 Starbound itself at the time of posting this seems to be a game that recieved a lot of updates until a few years ago where updates were abruptly discontinued. Despite this, Frackin Universe added features by leaps and bounds until the game reached a "feature complete" state as said by the developers. In it's base state, that is far more complex and difficult than the base Starbound experience. This loadout softens that up with some Quality of Life, Massive Inventory Space, Large and Portable While Full Containers and other tweaks.

Finally, the loadout features the Overhauled Ship's AI. If you would like to use this immediately upon reaching your ship you can do the following; Hover your mouse over your character, then type:

/admin /spawnitem salvagetier4 1 /admin
Then go into the Customize SAIL options on the Ship's AI control panel and craft the chip you want. The loadout comes with a mega-pack and I've only tested it with A.V.I.A.N.
Items (23)
Subscribe to all
Unsubscribe from all 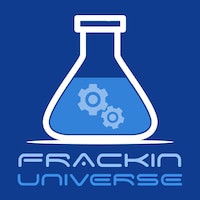 Disclaimer: Installing FU is a one-way trip. FU will affect your game universe and ALL characters.
Note: Uninsta... 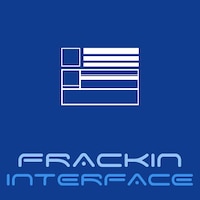 Changes the UI for health, energy and food
1.54 - Updated bk3 inventory skin
1.53 - Updated quest tracker
1.51 - updates Mech crafting interface to use additional Tab
1.5 - new Chat interface! (Lillyoko)
1.4 - healthbar is wider at the left side to be... 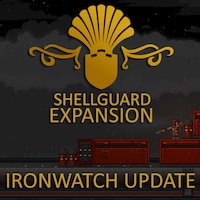 We have a public discord here! https://discord.gg/efMVY8w

This mod is a full expansion to Starbound, focused around a new faction called Shellguard.
Shellguard is a large scale mercenary g... 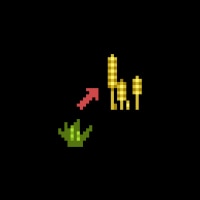 --Perennial Crops--
Plant once and avoid the annoying chore of replanting your crops!

What does it do?
This little mod makes that every base crop of the game (wild and planted) behave like tomato, grape, banana and coffee plants; so once you harves... 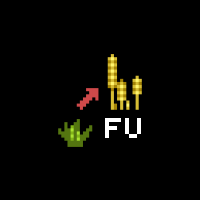 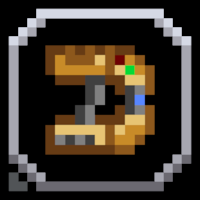 IS COMPATIBLE WITH STARBOUND UPDATE 1.4.4

Adds a bunch of new upgrades to the matter manipulator and splits the available vanilla ones up a bit more to make progression feel less few and far between. 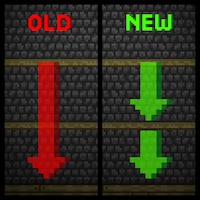 Note: Doesn't work if there are no spaces between the platforms.... 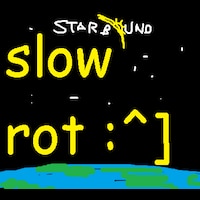 Slows down rotting. Food will last twice as long without rotting with this mod (food specific multipliers still apply).

Works well with my slow hunger mod even though I don't use this one myself. 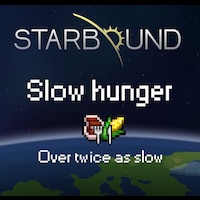 A quick edit to make your character become starved in about one hour realtime (It only takes 25~ minutes in vanilla which interrupts gameplay way too often for my taste).

With this mod you still need food to survive but you aren't constantly annoyed by ... 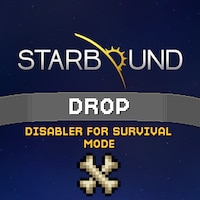 Disable item drop when dying in survival mode. Pixel lost is still there.

Not compatible with other difficulty mods.... 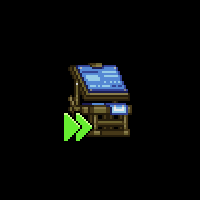 This is a client-side mod.

Disables the timer on client-side crafting tables so that everything you craft finish instantaneously.

Support mods
If you find any table that isn't instant just reply with mod name & crafting table name in top ... 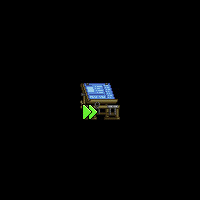 Additional fixes for Instant Crafting seeing that it hasn't been updated within a year. This file only touches files not touched by instant crafting meaning you'll still need the Original Instant Crafting if you want vanilla tables and most modded tables t... 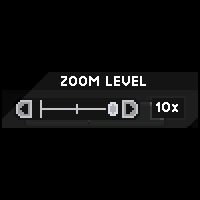 A very easy and basic mod that simply adds extra zoom levels to the options menu. You can select from between 1 and 10 zoom power instead of the default 2 to 4.

The mod will be compatible with any mod that doesn't mess with zoom levels, so you don't have ... 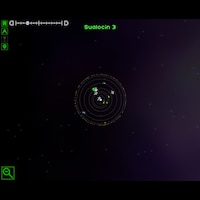 This simple mod adds slider to your starmap window.
It it visible on system and planet views.
This mod should be compatible with any mod that does not alter window size and default zoom levels.... 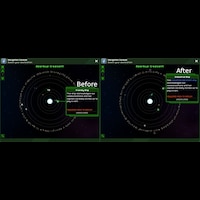 In vanilla, every friendly ship and every hostile ship carry the same descriptions. What if you are looking for the penguin ship for codex entries and are tired of sifting through the merchants? Too bad.

This mod alters the titles ... 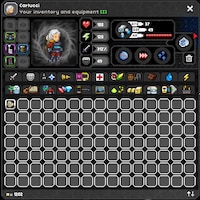 3 years ago I developed a mod for myself because I liked organization and deep pockets, so after making it I decided to share it with everyone.

Up until it was removed, it was 5 star mod and had over 1 million downloads, thanks to everyone for that. Pleas... 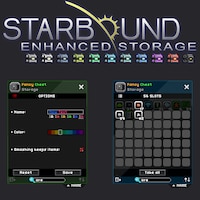 Enhanced Storage is a quality of life mod which improves the whole storage system of Starbound. On the one hand it adds a lot of new features to the usablity of containers, and on the other it adds many new content concerning storage and containers. 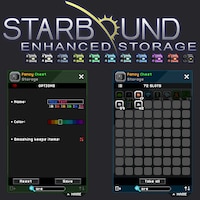 This mod is an addon for the main mod Enhanced Storage.
That means the main mod is definitely required!
Do not use this addon together with the Lite Addon!... 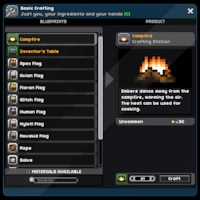 This is a client-side mod.

Extends most of the GUI windows so you can fit more items at the same time.

The songbook can be found as a seperate mod by the name of "Extended Songbook"
http://steamcommunity.com/sharedfiles/filedetails/?id=729427264 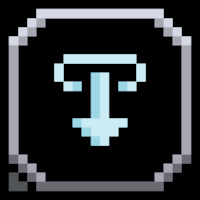 Extends the size of the teleportation dialog. Just like the other "Extended UI" mods. 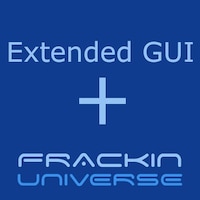 Specifically, fixes the armor tab on the Spinning Wheel, the new mech horn/module tab at the Mech Crafting Table, and the new tabs for the Basic Crafting menu.... 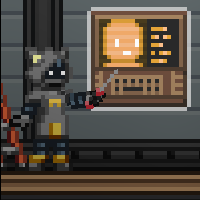 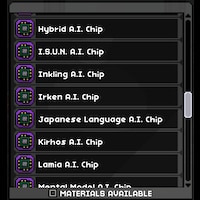 This mod is a pack that should contain all the A.I. chips in this collection: http://steamcommunity.com/sharedfiles/filedetails/?id=943637272

They're to be used with my Scripted S.A.I.L. mod: http://steamcommunity.com/sharedfiles/filedetails/?id=9474296...