Store Page
Dota 2 >  Workshop > Patrick's Workshop
This item has been removed from the community because it violates Steam Community & Content Guidelines. It is only visible to you. If you believe your item has been removed by mistake, please contact Steam Support.
This item is incompatible with Dota 2. Please see the instructions page for reasons why this item might not work within Dota 2.
Current visibility: Hidden
This item will only be visible to you, admins, and anyone marked as a creator.
Current visibility: Friends-only
This item will only be visible in searches to you, your friends, and admins. 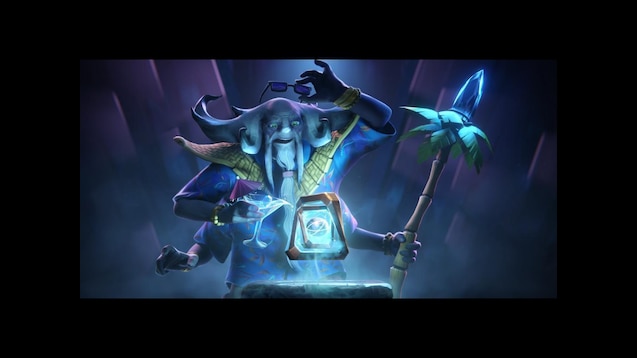 This item has been added to your Subscriptions. Some games will require you to relaunch them before the item will be downloaded.
Description
This is an early access version of the original map Aghanim2 996

This map based on the official Aghanim2 version,
Featuring more money, more difficulty, and more bosses from the original map "Happy"!

There will be persistent updates to the game, including the introduction of LV2 Items, Heroes, and bosses, with weekly updates.

New Difficulty 6 , After selecting the shards and Talk to Aghamin
-> Select "Return" blessings ,Then Turn on difficulty 6!

New Difficulty 7 , After selecting the shards and Talk to Mysterious Demon

New Hide Difficulty. Capture the outpost tower on the left side of the game at first. If you have already talked to Aghamin, the difficulty will be dropped.

Difficulty 6:
No longer has blessings but Gain 77 shards reroll chances!

Difficulty 7:
Gold gain increased by 30%%.
Gain chance to kill a monster with given in Tome of Greater Aghanim.
Increases the difficulty of all monsters by one level.

Hide Difficulty:
Increases the difficulty of all monsters by three levels.

If you have any bug feedback and suggestions,plz Leave a message at the creative Workshop!Thanks!

Patrick  [author] Jun 20 @ 7:26pm
@Zatral.TMF only 4 players are supported since May 30th update. sorry bro,because there are fewer players now

4 players can choose skills and benefit from from shards and experience bonuses, but the 5th player can not interact with anything and gets no bonuses

Whorecrux Mar 25 @ 8:10am
Excellent! Also possible to add damage tracker for the team? There is another workshop Aghanim2 map that shows damage in the scoreboard live

Whorecrux Mar 24 @ 8:50am
Would be more fun with more heroes. Also, Riki and Disruptor are too strong and can speedrun level 7 difficulty. Would also be awesome if you add the items from Aghanim 10v10 - Windy.
< >