Store Page
Garry's Mod >  Workshop > Xalalau's Workshop
This item has been removed from the community because it violates Steam Community & Content Guidelines. It is only visible to you. If you believe your item has been removed by mistake, please contact Steam Support.
This item is incompatible with Garry's Mod. Please see the instructions page for reasons why this item might not work within Garry's Mod.
Current visibility: Hidden
This item will only be visible to you, admins, and anyone marked as a creator.
Current visibility: Friends-only
This item will only be visible in searches to you, your friends, and admins.

This item has been added to your Subscriptions. Some games will require you to relaunch them before the item will be downloaded.
In 2 collections by Xalalau
Brasil - Supremacia

ATTENTION!!! IF YOU SUBSCRIBE TO THIS ADDON MINGEBAGS WILL RANDOMLY APPEAR IN YOUR GAME!! I CAN'T CONTROL IT!!!
Okay, now let me explain.

I've been having a lot of problems with mingebags in my map (gm_construct 13 beta) and I'm not able to annihilate them myself! My only idea was to channel some of them through this package so that you guys can help in the hunt.

That's it, but get on board while you can! Given the nature of minges, I don't know how long this will work. Their last appearance was over a decade ago.

Keep gm_construct 13 beta enabled
The minges come out of there while this addon is just an exit point, a way to take the pressure off. It's something necessary so that I can continue the exploration.

When will a minge appear?

Don't be in a hurry, subscribe and forget about it! Just leave the addon activated and play as usual, the apparition is completely random.

Anyway, consider that the famous maps are the most infested! Here are my stats so far:

They do what they want. Despite being noobs, they are very smart. That said, I have no idea what they're going to try to do to you, I really have no idea.

How to detect mingebags
Attention! This is just a detector, minges spawn even without it!

You can detect minges using the cone from gm_consctruct 13 beta.

To get it, open the map and go to this entrace: 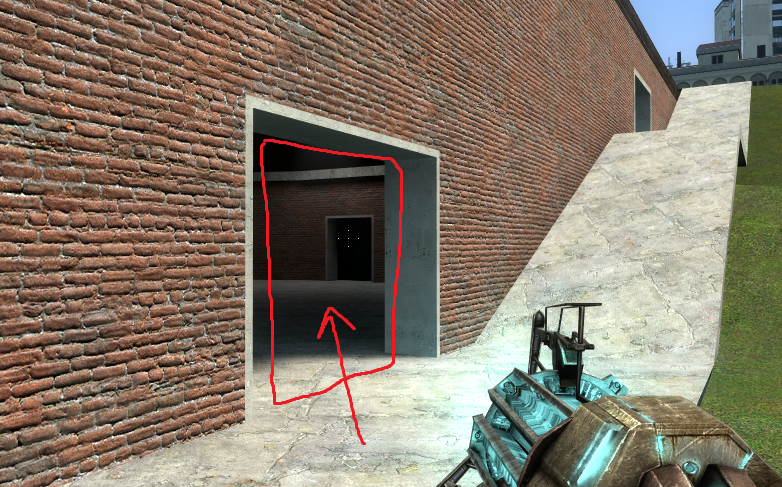 Count to 10 and enter it, the spirit of a woman citzen must flee the dark room. If nothing happens, try again. (I added an internal code in the minges addon that helps to pull the NPC out of there)

Now save (stop) her! She'll turn into the cone for some reason after a while. There's something bad happening in this event, I still don't understand it very well, but getting to the top of building C is fatal!

Finally duplicate the cone and spawn it in your games. When a migebag appears, it should look like this: https://www.youtube.com/watch?v=T4xQKoOnjcE

Note: If you're creative, you can forge your own detector with wiremod.

How to seal mingebags
Do this ritual close to the gm_construct 13 beta dark room entrance (but not in front of it!) and they'll disappear: 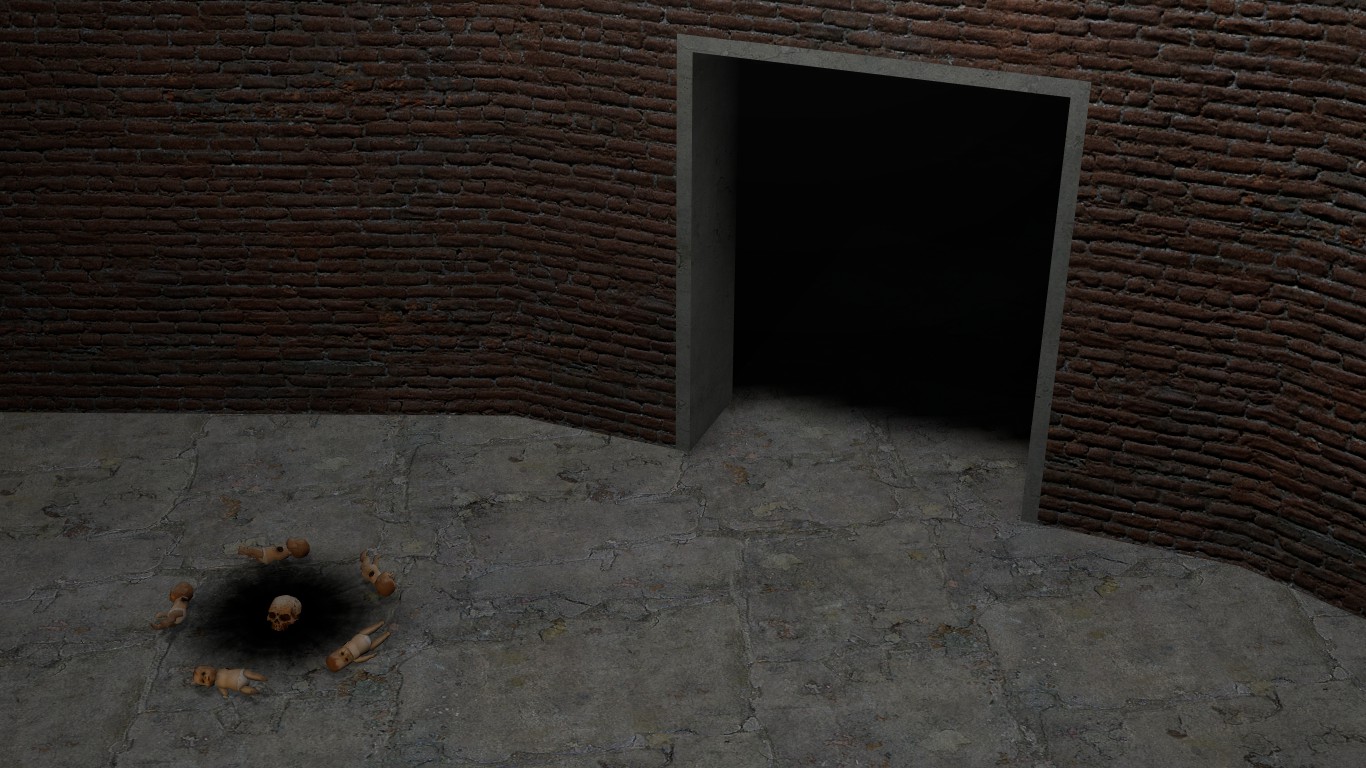 But be careful! This thing is highly unstable once it's complete!! Do not to step on the black spot!

If you want to undo the ritual, throw some prop on it and protect yourself!

[EDIT] mobenixcitizen2007 uploaded a duplicate of the sealing so it's easier to be positioned. Subscribe if you want to save some time:

Crashs?
Some people say that their game crashes sometimes and that the solution is to use GMod 64bits version. I can't confirm this, my game works fine.