Store Page
暖雪 Warm Snow > Guides > Shadowcrane's Guides
This item has been removed from the community because it violates Steam Community & Content Guidelines. It is only visible to you. If you believe your item has been removed by mistake, please contact Steam Support.
This item is incompatible with 暖雪 Warm Snow. Please see the instructions page for reasons why this item might not work within 暖雪 Warm Snow.
Current visibility: Hidden
This item will only be visible to you, admins, and anyone marked as a creator.
Current visibility: Friends-only
This item will only be visible in searches to you, your friends, and admins.

How to get to the hidden area

Comments
Intro
There are two items that are needed to unlock the achievement. The first of which is the rotten bun, which is a random drop. I got it right before the nameless swordsman fight but I think you can get from any scene in that chapter. The second is Mother's Message which only drops in a secret area in a specific scene in chapter 1 before the first boss fight/miniboss. 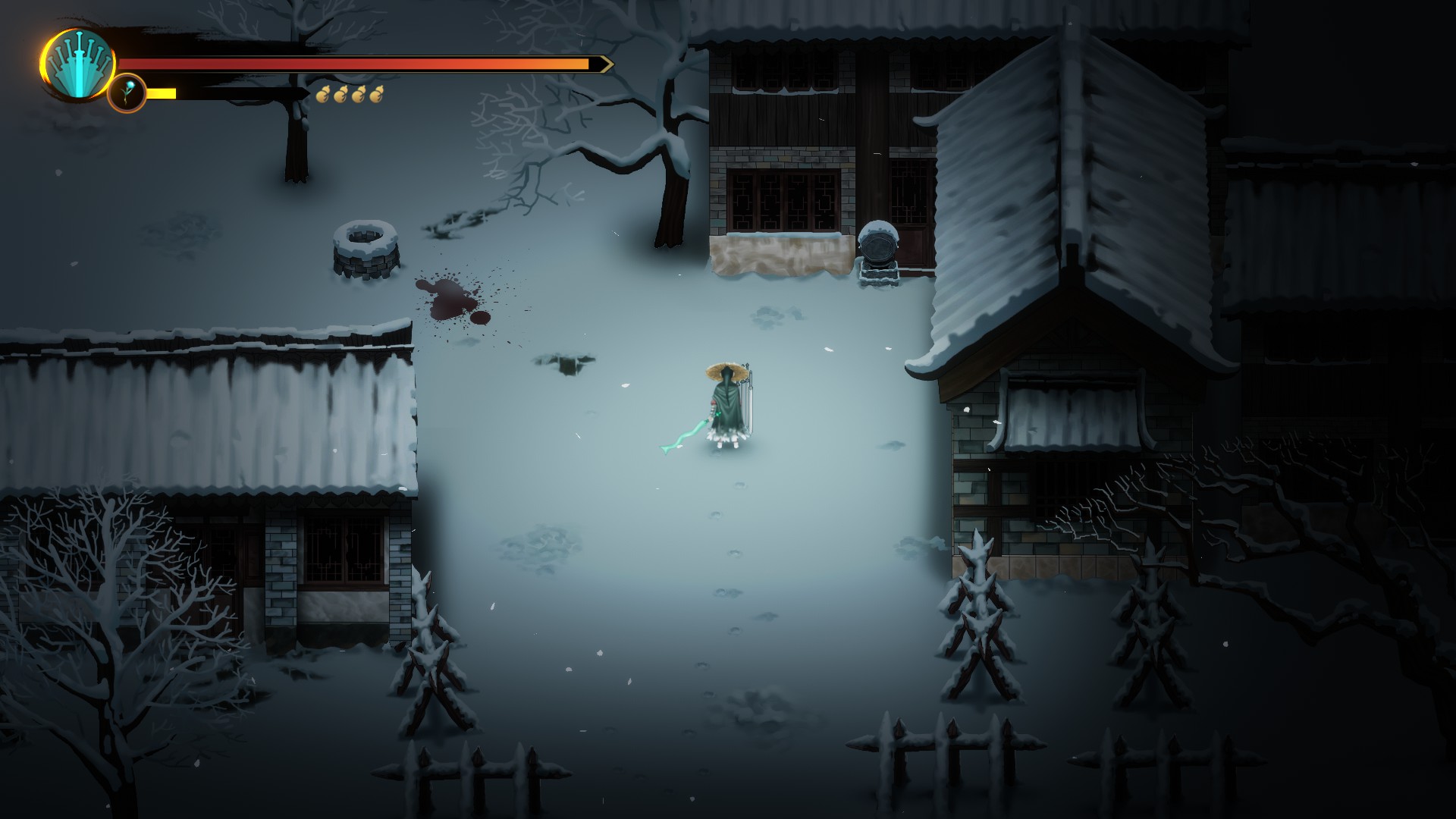 It looks like this when entering. I got this scene by taking the first left after entering the settlement, but levels in this game are semi random so there's no point in memorizing specific path choices.
How to get to the hidden area
Once you've arrived at the scene, head up and left. 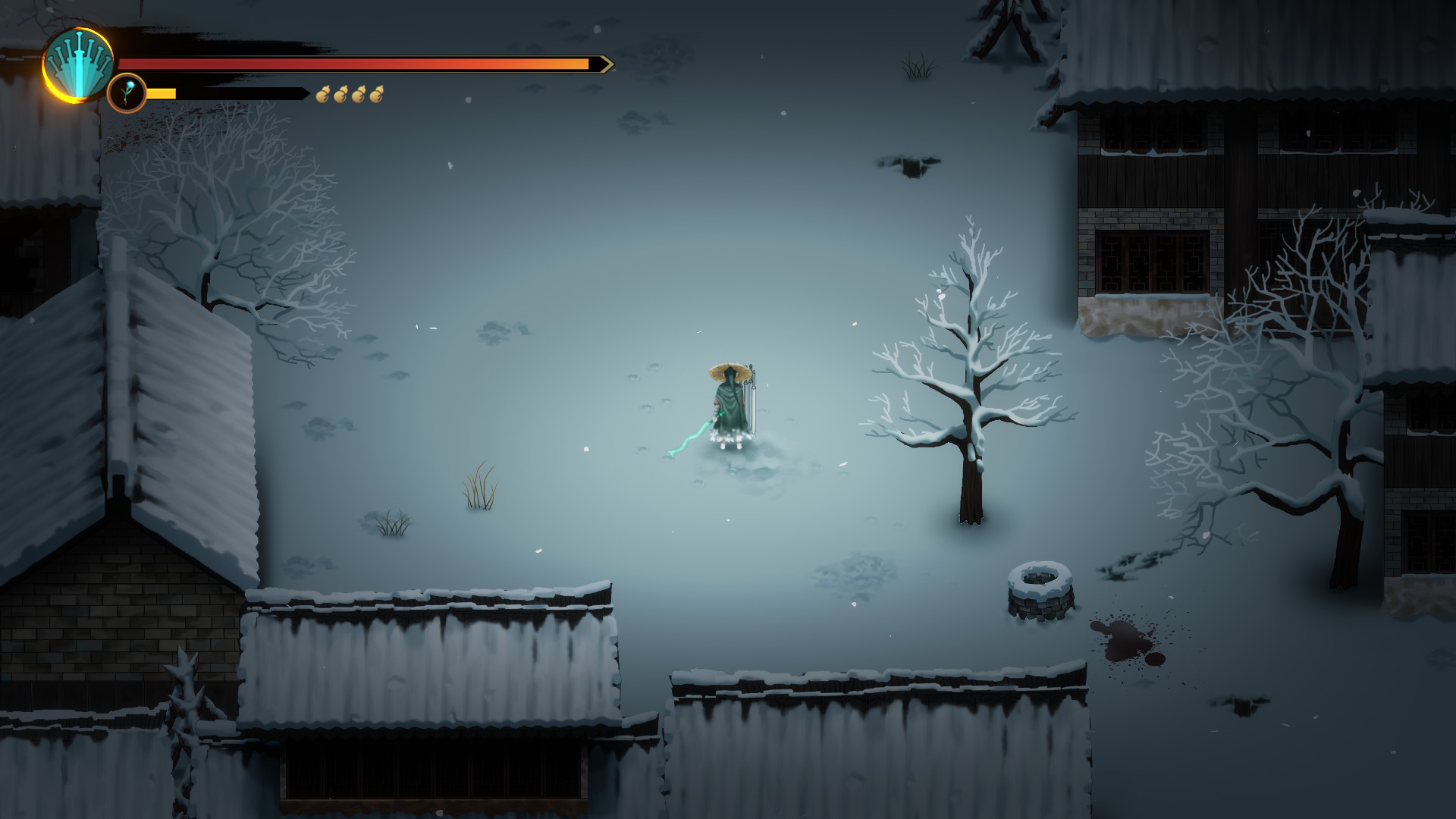 If you're at the right scene, you'll see a zombie child and a child next to a tree behind a building. 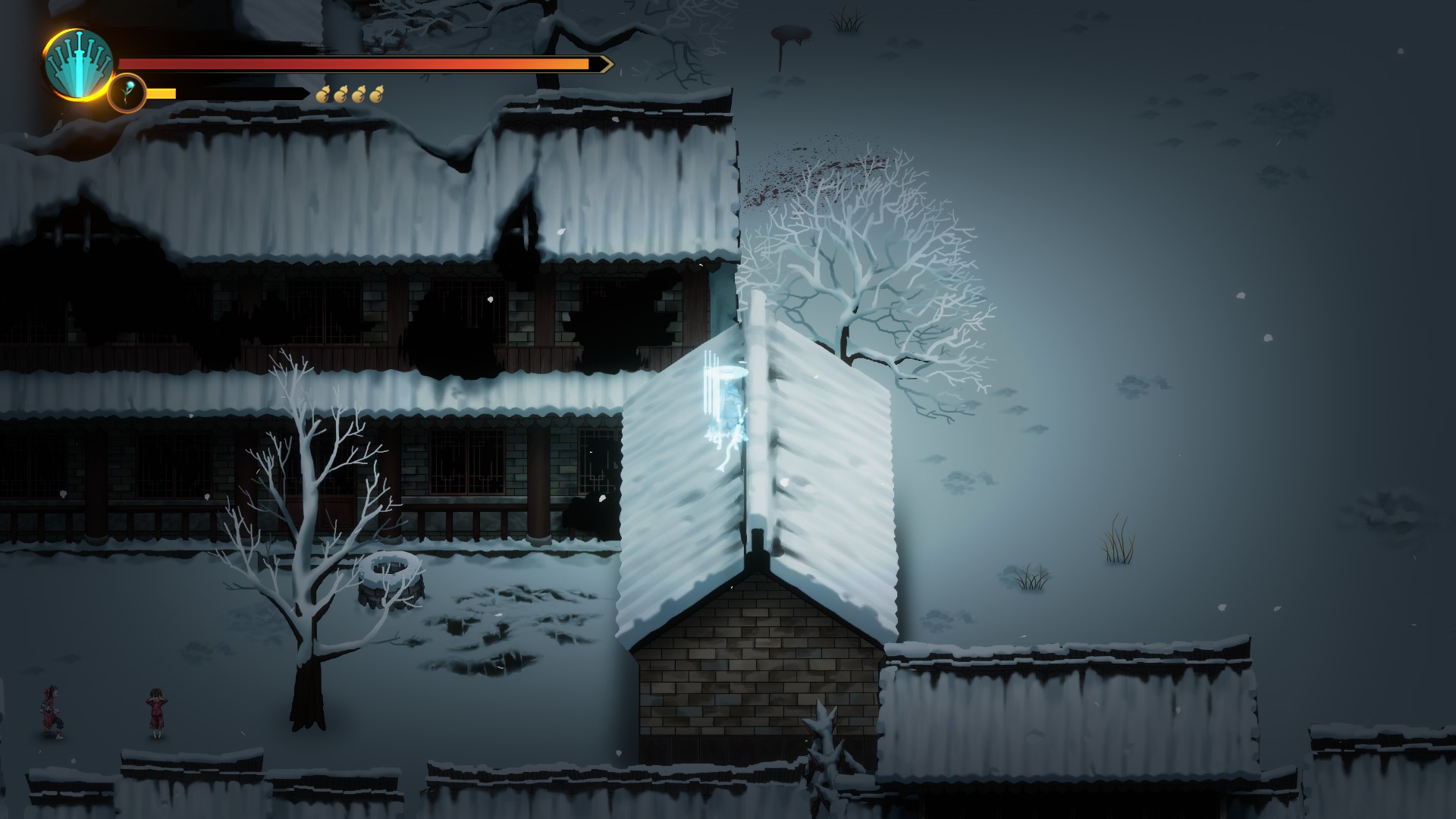 You can't get to them from this side, so head up, then left, and back down again. 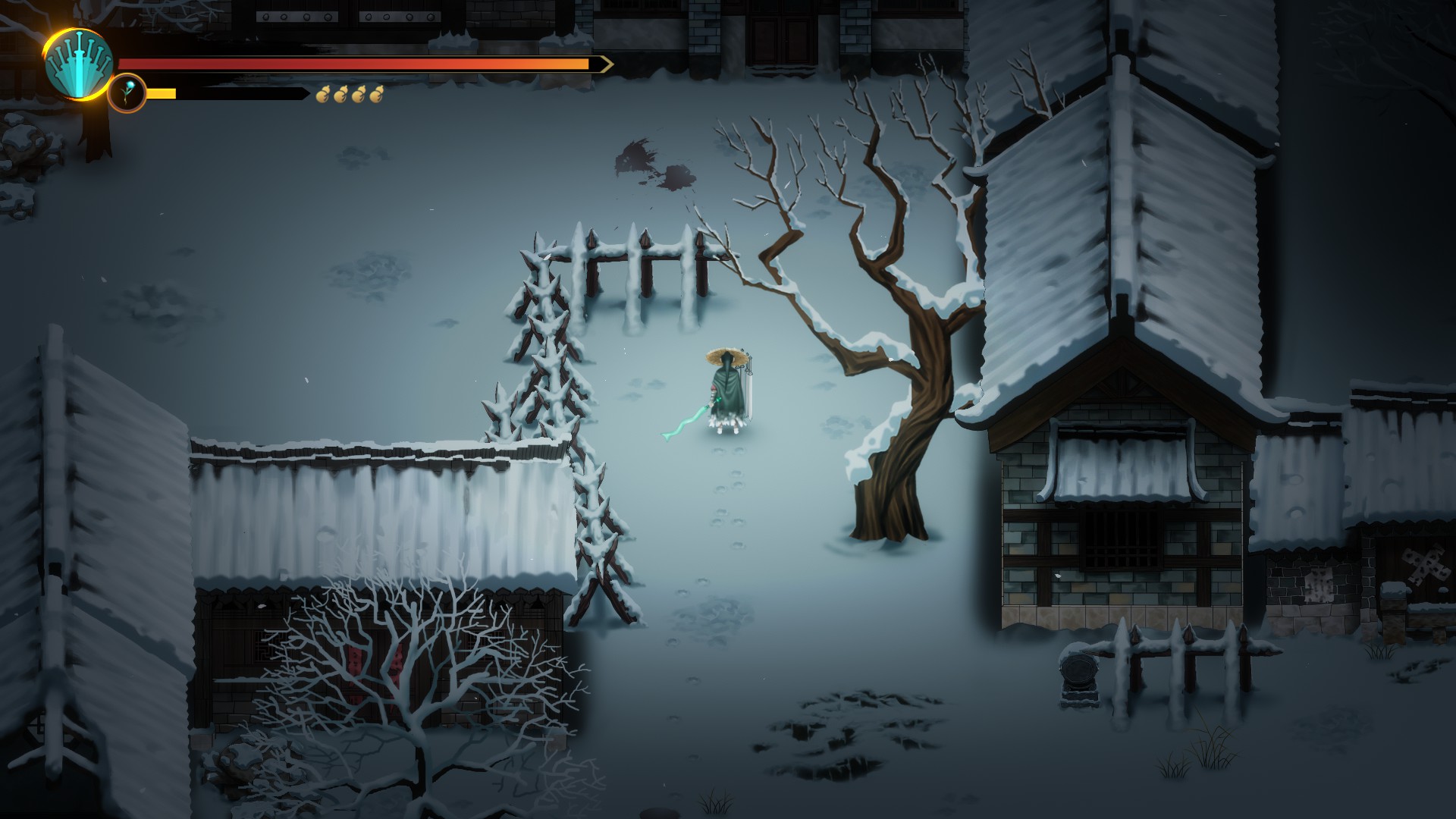 My character is facing right in this image but the correct way to go is left. 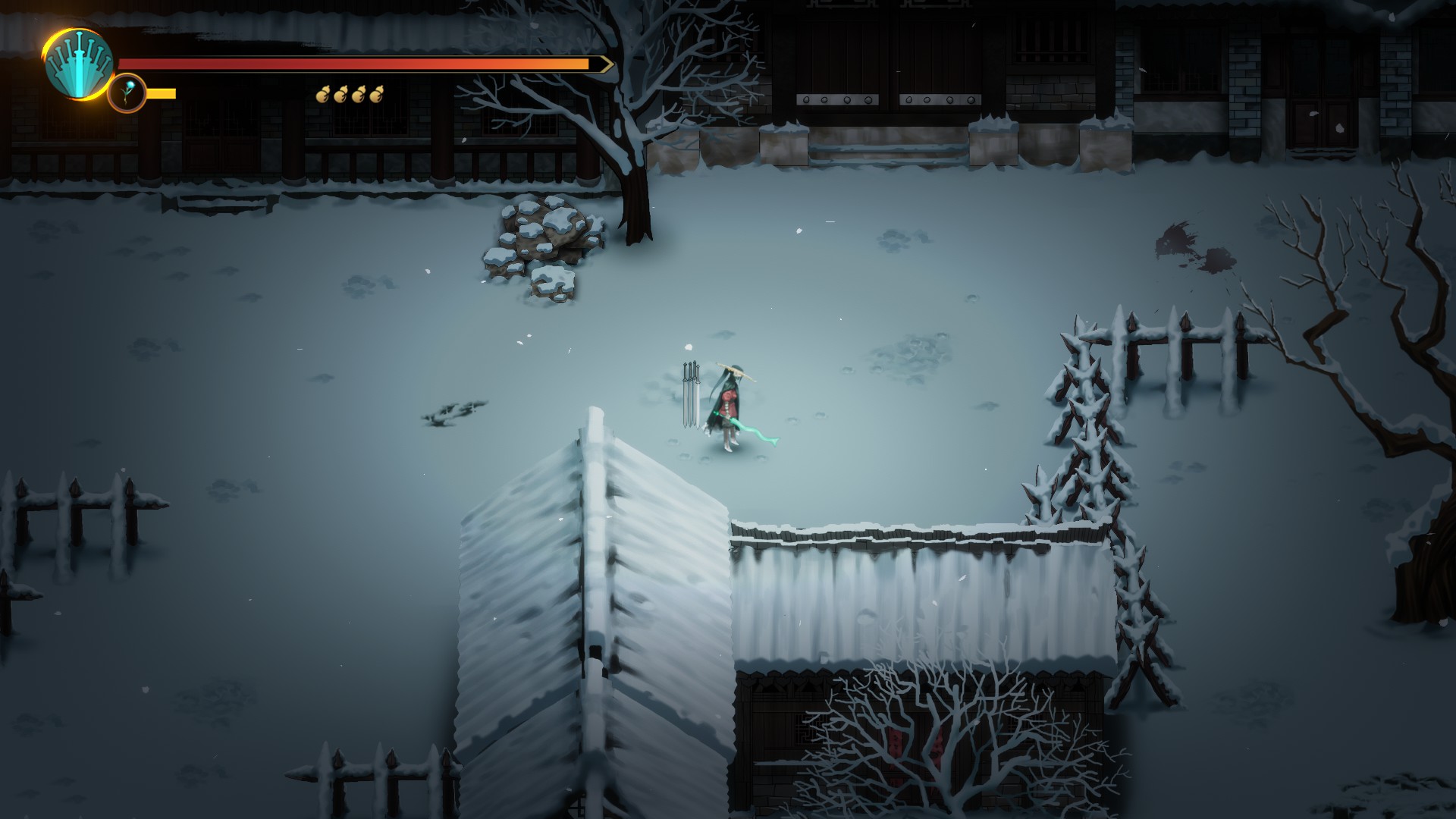 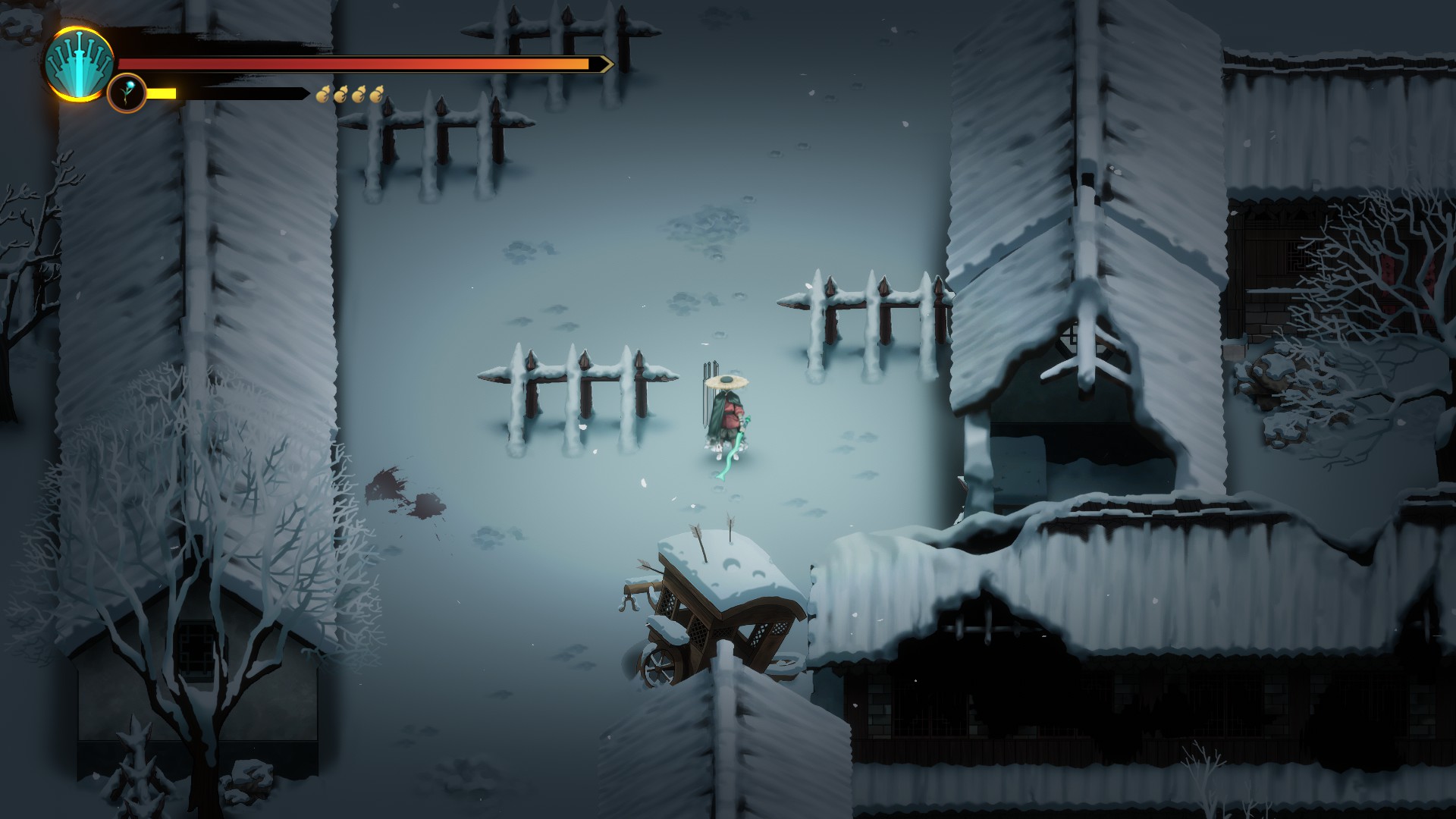 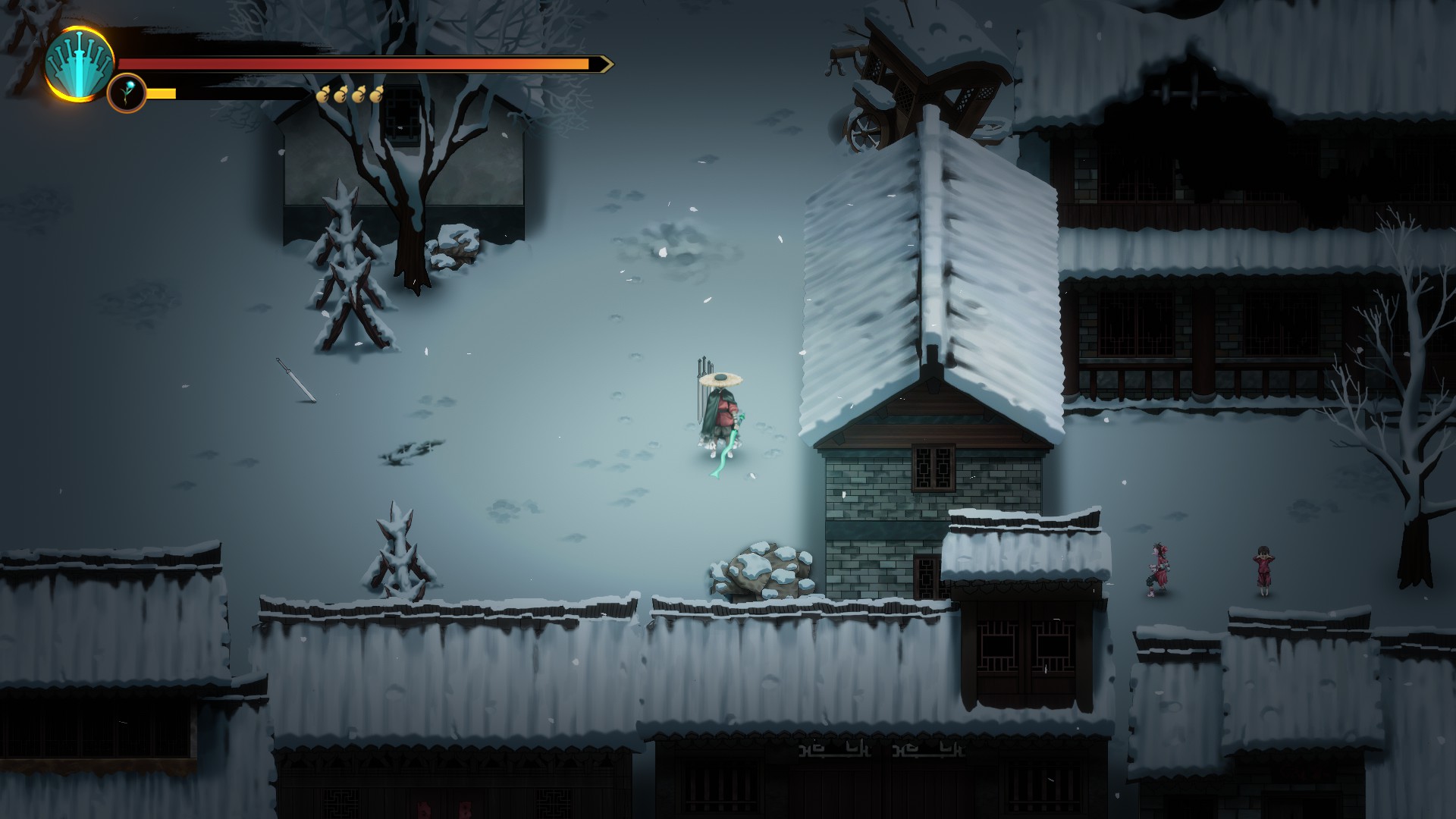 Instead of heading left to the end of the level, head down and right. There's a hidden pathway. 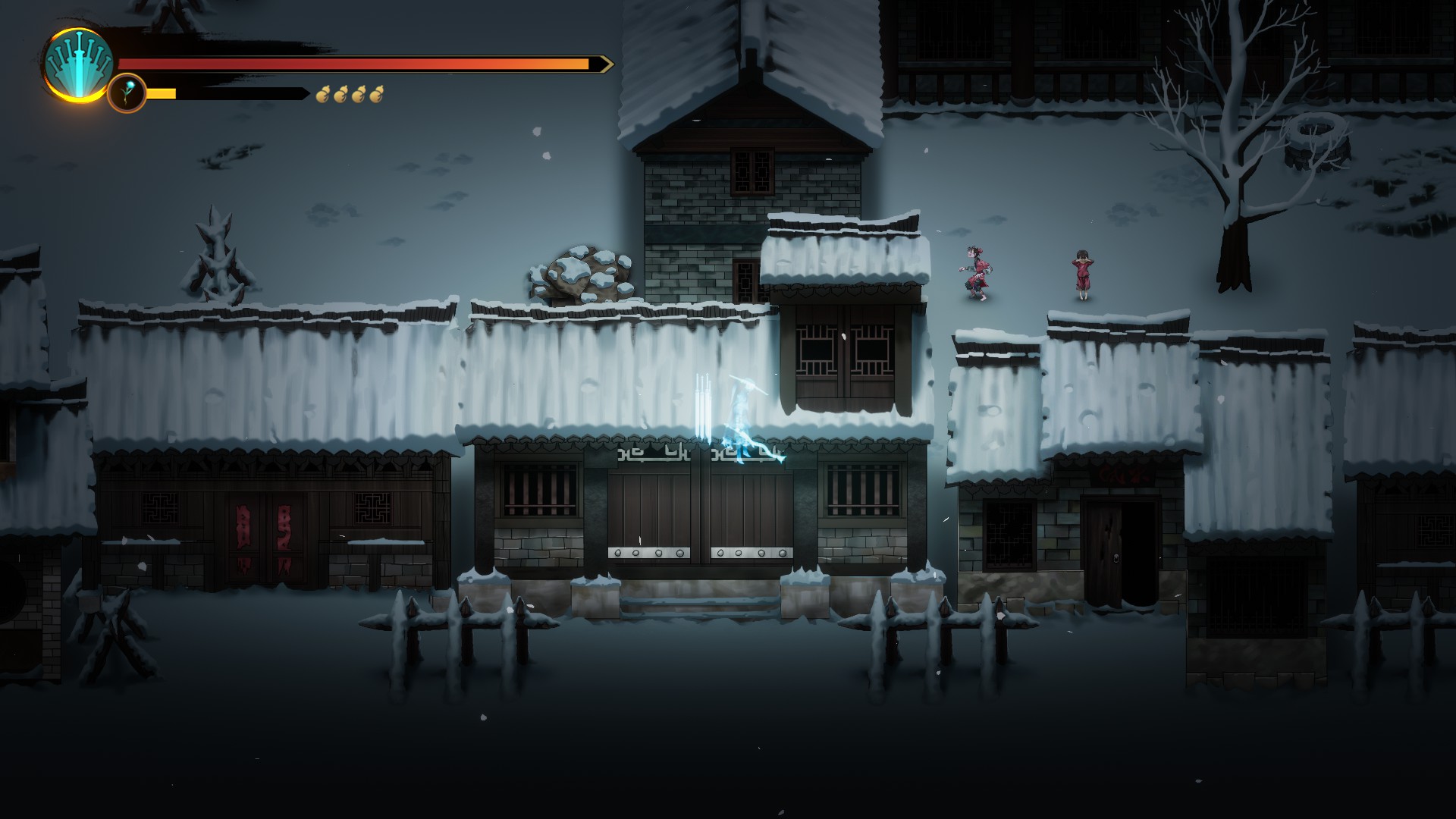 Neither of the children are hostile, but the zombie one must be slain to get the mother's message. 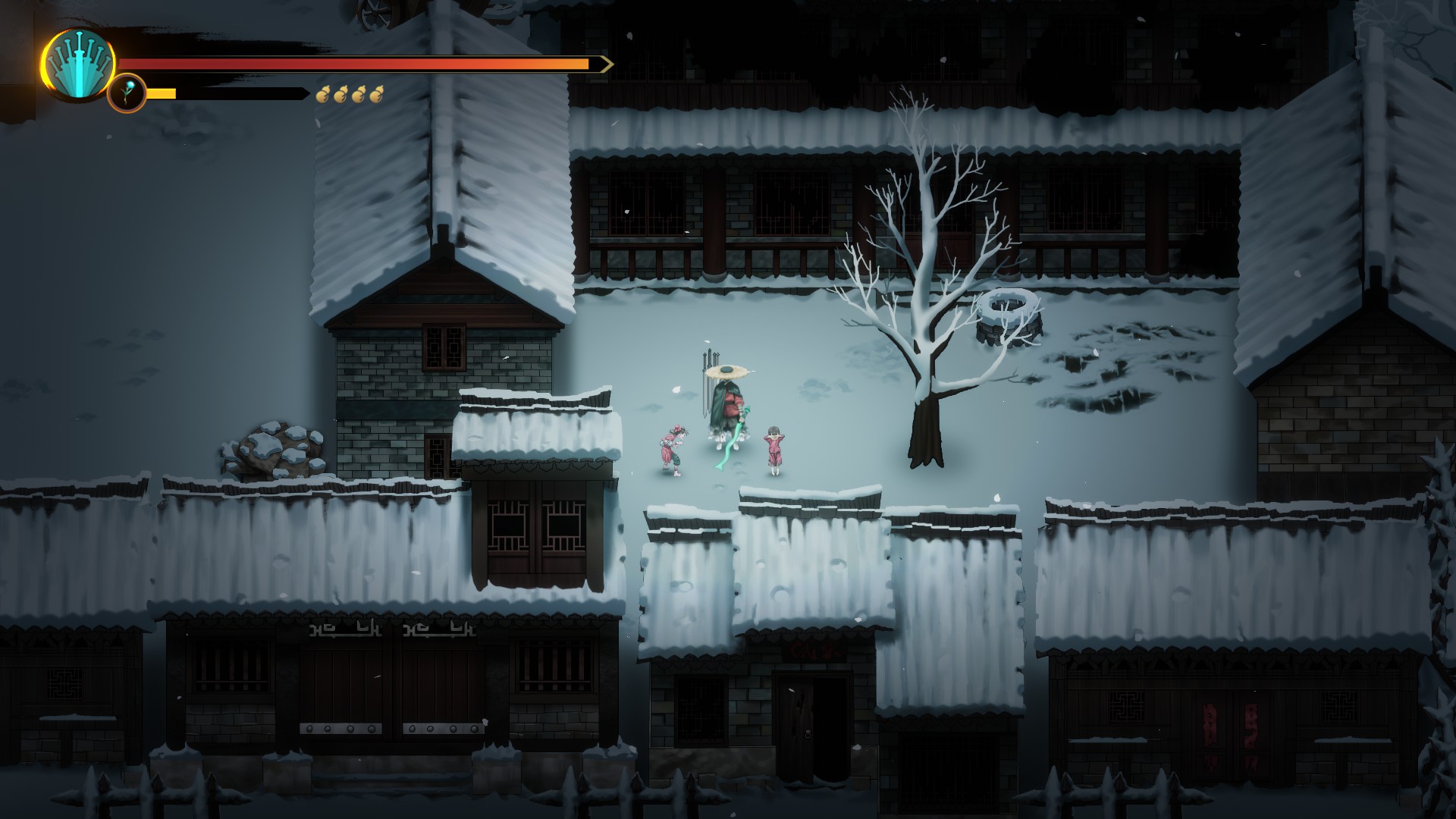 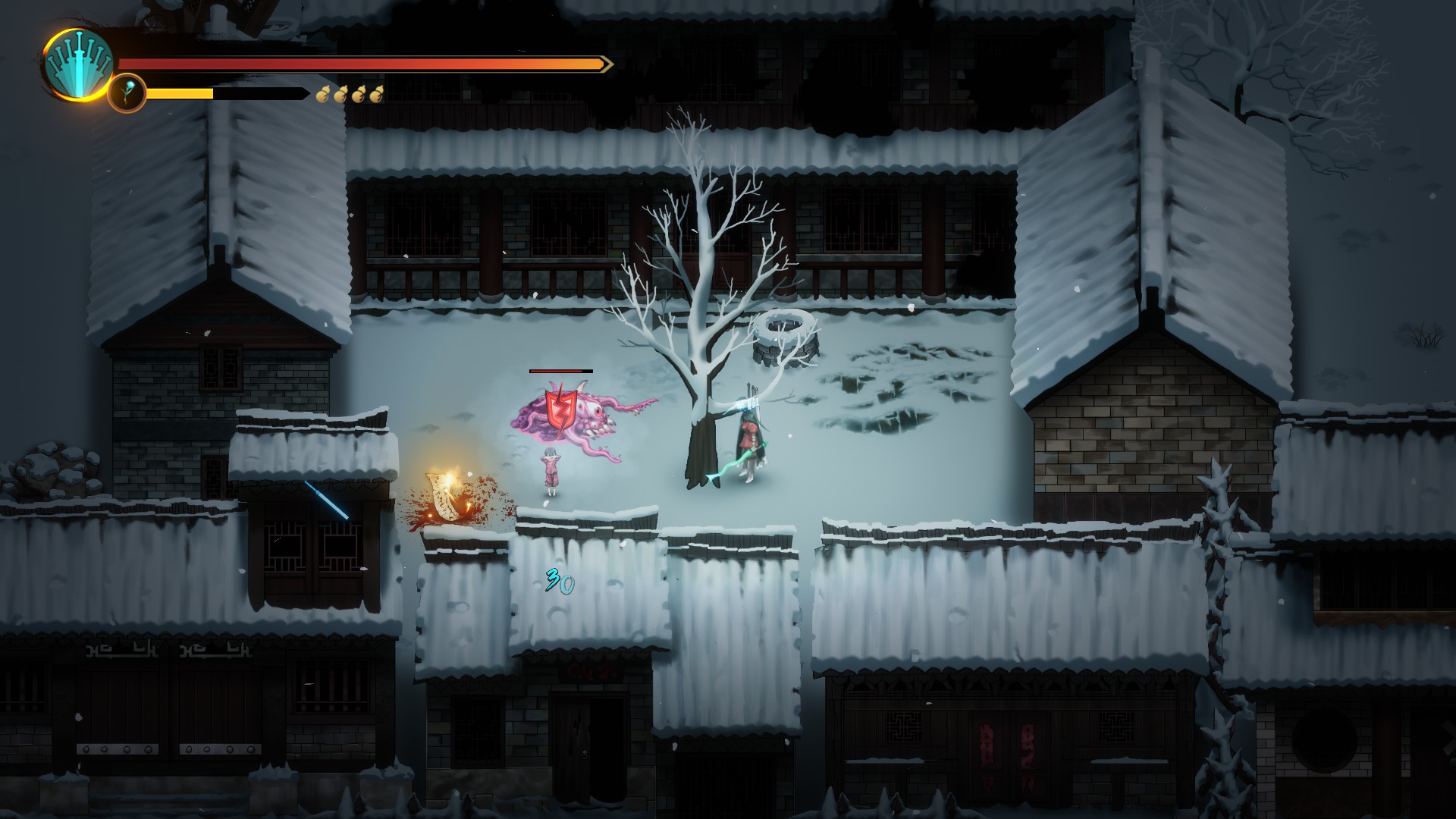 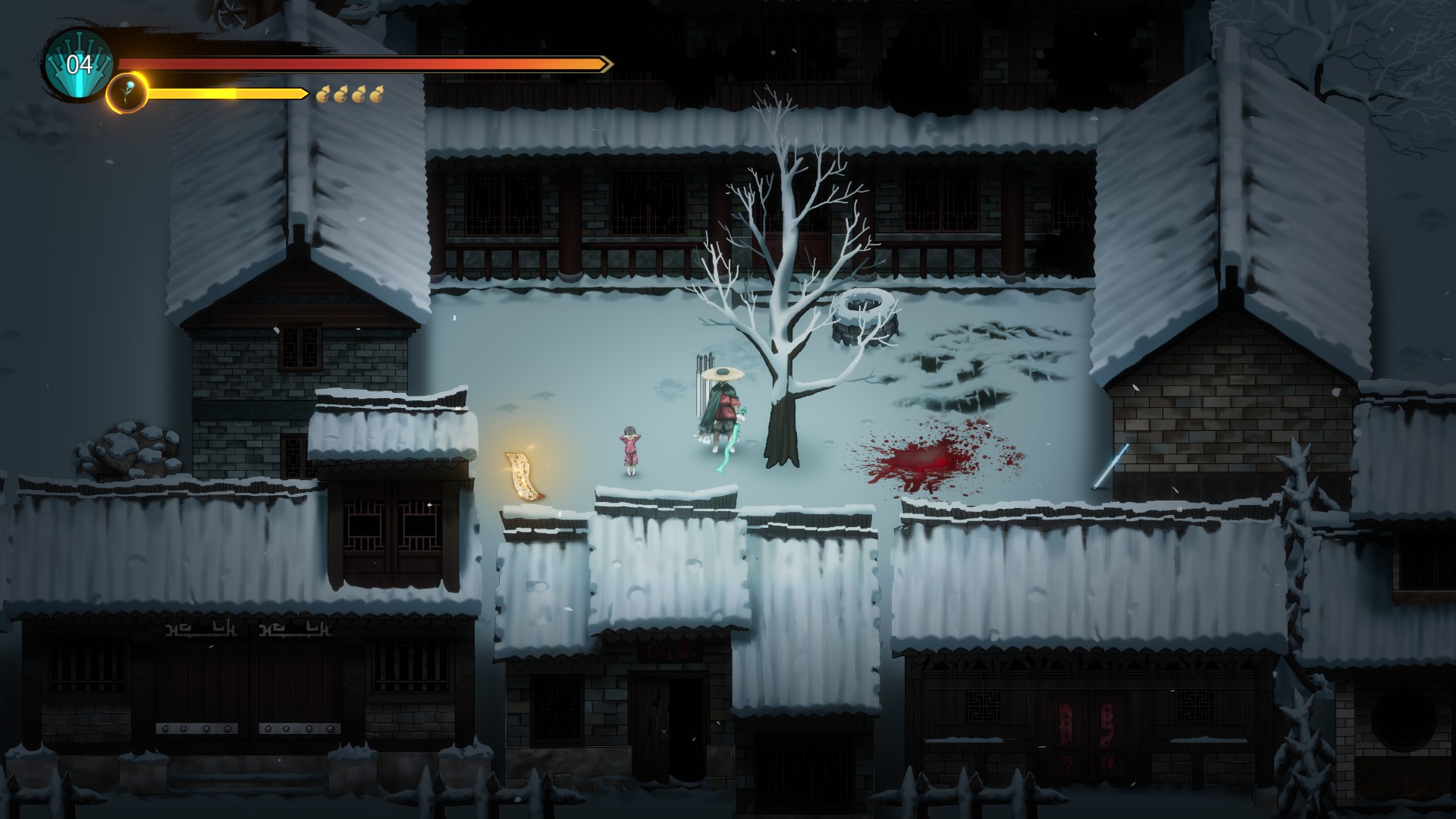 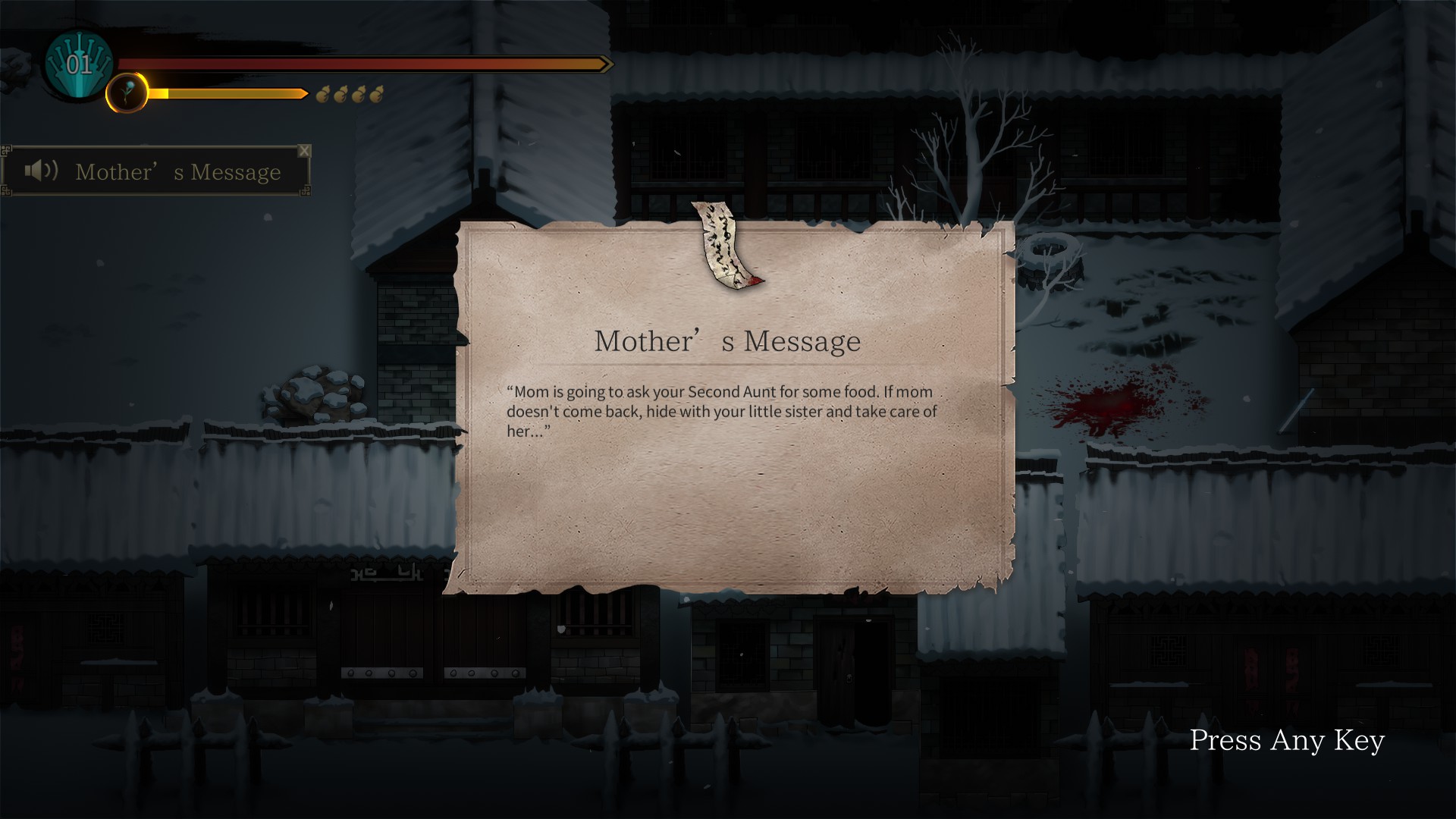 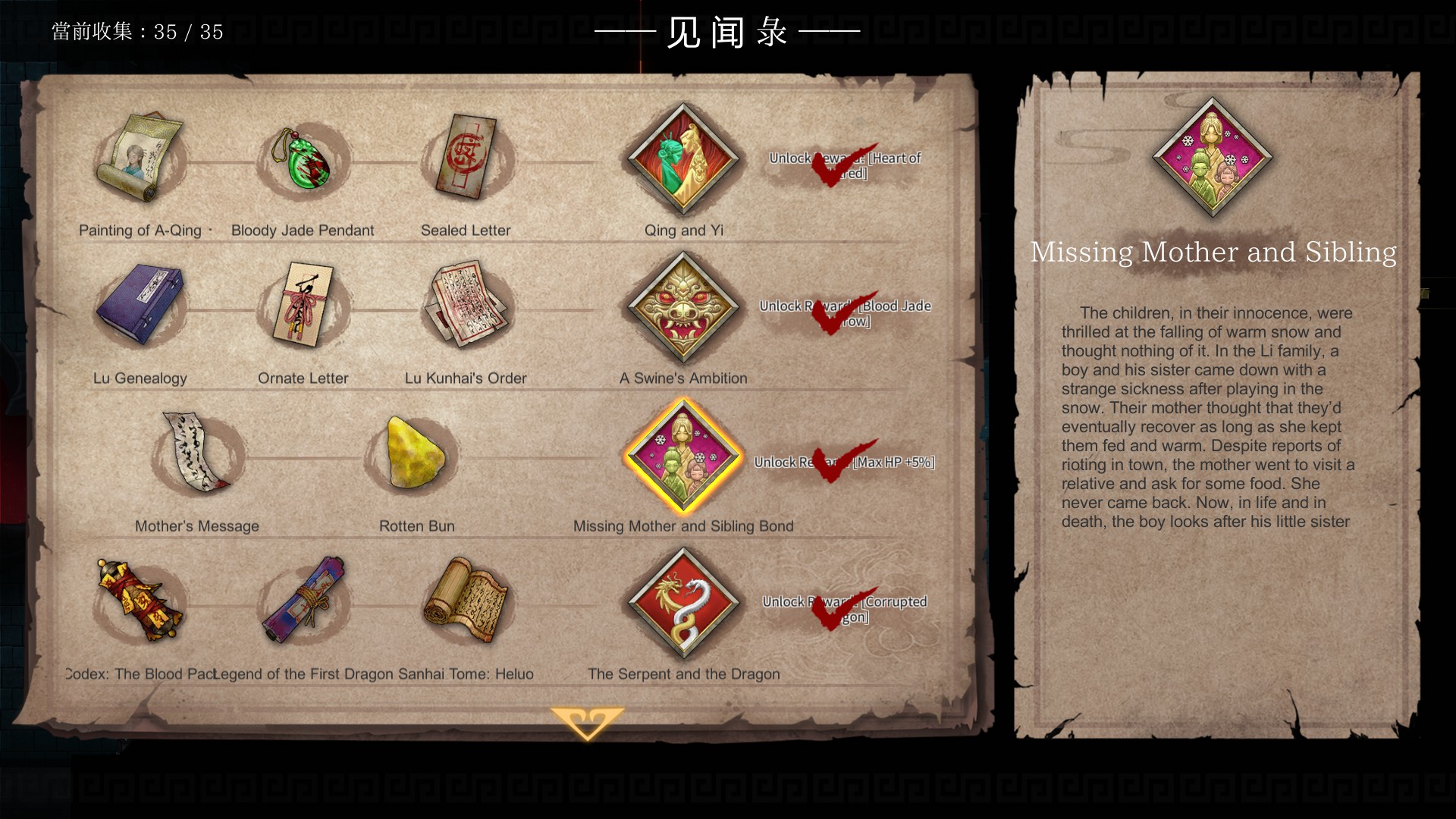 Eninerzor Feb 1 @ 8:48am
Thank you so much for this! I have been looking for ever it seems to get this

Notes Jan 30 @ 2:49am
nvm i had to switch to Blizzard difficulty and i got it first try

Notes Jan 30 @ 2:32am
how do you even get to that secret area, i know its random but like i seem to never find it!