Store Page
Dota 2 >  Workshop > Someonemust extinguish thy flame's Workshop
This item has been removed from the community because it violates Steam Community & Content Guidelines. It is only visible to you. If you believe your item has been removed by mistake, please contact Steam Support.
This item is incompatible with Dota 2. Please see the instructions page for reasons why this item might not work within Dota 2.
Current visibility: Hidden
This item will only be visible to you, admins, and anyone marked as a creator.
Current visibility: Friends-only
This item will only be visible in searches to you, your friends, and admins. 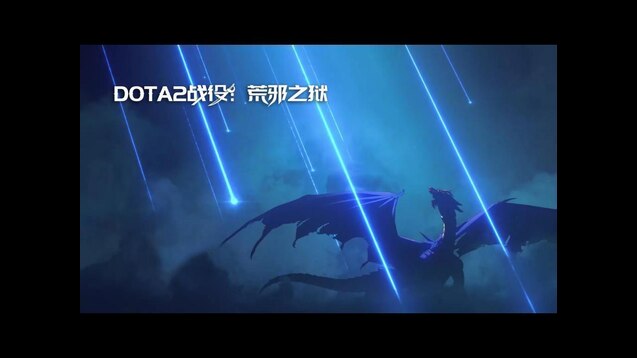 不太对
Offline
See the collection (may be hidden)

This item has been added to your Subscriptions. Some games will require you to relaunch them before the item will be downloaded.
Description
Years later, in the face of his desnity death, Dragon Knight Ramsay will recall the distant twilight when he and his friends from afar went to guard the city of Maymoon,
Dragon Knight Ramsay, he did everything he could to protect Meiyue City from the invasion of demons, and he was willing to give his life!

On the material plane, the temples are decaying, the temples are dying, the villages will collapse, the mountains and rivers will be shattered, the beacon fires will be in the sky, and they will be as sacred as grass.
In war, no one can stay out of it.
Gather your teammates, respond to the call of all those who yearn for justice in the world, and embark on a journey to the light, you will face the most terrifying creatures in the material plane, the mystery that no one has solved for thousands of years And traps, tyrannical bosses who destroy the world without approval.
Defeat the enemy and break through yourself!
All are gone, and the number of romantic figures, but also look at the present.

Komuto Herovato May 15 @ 7:28am
cool game but could you please make optional quest, where you need to follow man with fire? Ending game because of it is kinda meh

p1ayM0NKEY May 6 @ 11:18am
game looks really good, just wish there was an english translation and a working User Interface...