Greenlight > Games > Gamelabs's Workshop
Greenlight is being retired. For more information on how to submit games to steam, refer to this blog post.
This item has been removed from the community because it violates Steam Community & Content Guidelines. It is only visible to you. If you believe your item has been removed by mistake, please contact Steam Support.
This item is incompatible with Greenlight. Please see the instructions page for reasons why this item might not work within Greenlight.
Current visibility: Hidden
This item will only be visible to you, admins, and anyone marked as a creator.
Current visibility: Friends-only
This item will only be visible in searches to you, your friends, and admins.
Naval Action
Description Discussions83 Announcements21 Comments1191 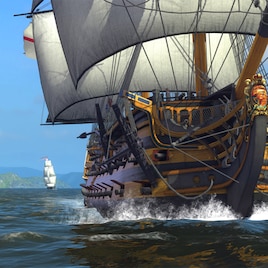 av
Offline
See all 268 collections (some may be hidden)

View Naval Action in the store

Enjoy Captains. Hope you like it.
Please send us comments on forum or here if you see any errors or inconsistencies. 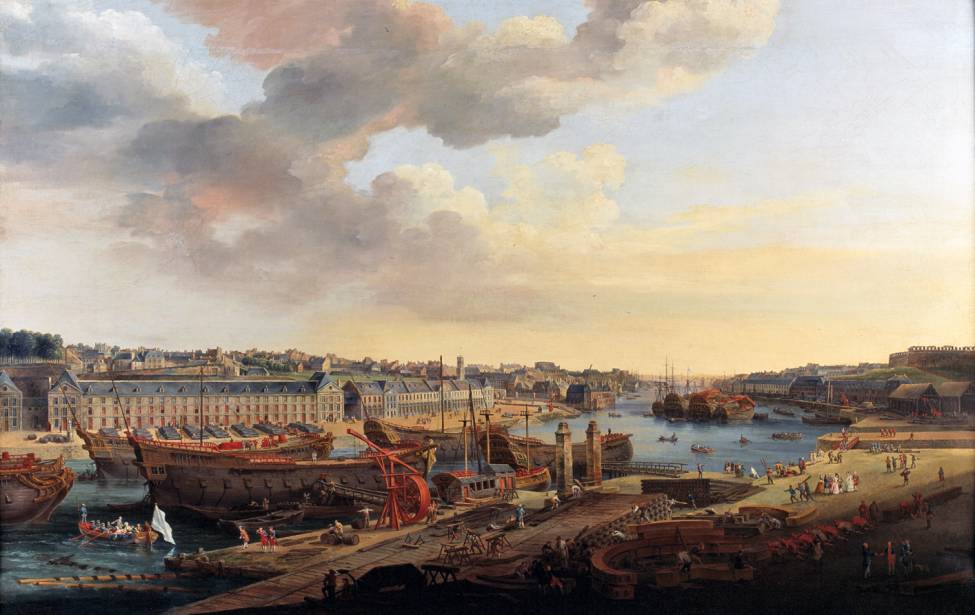 Release date has been set as 21st of January 2016 tentative on Valve's approval of the steam page. Usually it takes from 1 to 3 days to approve the build for release but sometimes it could take longer. If everything goes as usual the game will become available for open purchase on Steam

Realistic sailing – Advanced wind and physics model provides for realistic portrayal of ship’s performance in the age of sail. Yard angles, ship angle to wind, cargo, fittings and ship condition affects speeds and turning rates. Correct tacking, boxhauling, clubhauling and other elements of the age of sail sailing are possible. Hidden ship characteristics will allow to gradually uncover potential of the vessel – every ship in game will be unique.

Historical gunnery – Realistic ballistics and cannon performance of the period. Every cannonball is tracked in the air and after it hits the target. One shot can hit the stern, damage the rudder, then hit the cannon carriage, injure crew, ricochet from the floor and hit the opposite side. Listing and wind affects the shooting distance and will require change of tactics.

Weapons: All major types of naval artillery are implemented: from long guns to carronades, and mortars (of course limited by the ship role and its hull). Fort and land batteries will provide support during port battles. Fire ships and branders will also be present in the game.

Damage model: Leaks, splinters, loose cannons, demasting, raking, fires and all other hazards possible in that era. Damaged ship fittings and modules will change behavior of the ship.

No levels or classes: You determine what you will become. Player will get naval ranks and court titles though that will determine his/her income, admiralty or national benefits.

Community driven development. Players actively participate in development and some of your ideas have already been implemented. Content is immediately given out to players for testing and improvement. Share your thoughts in comments or on the forum {LINK REMOVED}http://forum.game-labs.net/index.php?/forum/1-naval-action-english-language

Early access content
10 ships
3 maps
These will be available after we get greenilght and get our build approved by Valve.
PC Only. DX11 supported video card required.

freely4gvn Jan 20, 2017 @ 12:33am
Hey devs, I have an easy recommendation for you, and I'm probably not the first to bring it up. Your compass is wrong. Nobody uses an 24-point compass. My recommendation would be to change it to at least a 16-point compass, though a 32-point compass would be more historically accurate. I love this game, but the compass what's always irritated me. One love.

With the final(hopefully) resethappening it is time for all you pirates to grab yuor ships and set sail.

Do not let the British Admiralty get in the way of your freedom and success!!

Thumb your nose at the infant American navy and plunder the Spanish ships at will!!

We are free, we are numerous and we are waiting for you on the high seas!!

When the game re-opens, join us for fun, adventure, freedom and lots and lots of booty!!

Friend me if your an Aussie and would like more info.

kafkasmurat Jan 17, 2016 @ 2:53am
I m from Turkey developing countries' developers should be supported

Naval Action has been Greenlit and is now listed in the Steam store. For the latest information, purchase options, and discussions for Naval Action, please see it on the Steam Store or in the Steam Community.
Visit Store Page
For more details Visit Community Hub
For latest discussions
If you really, really want to, you can continue to the Greenlight page. Information on this page may be out of date, since all the action has moved to the areas noted above.