Greenlight > Games > tictocgames's Workshop
Greenlight is being retired. For more information on how to submit games to steam, refer to this blog post.
This item has been removed from the community because it violates Steam Community & Content Guidelines. It is only visible to you. If you believe your item has been removed by mistake, please contact Steam Support.
This item is incompatible with Greenlight. Please see the instructions page for reasons why this item might not work within Greenlight.
Current visibility: Hidden
This item will only be visible to you, admins, and anyone marked as a creator.
Current visibility: Friends-only
This item will only be visible in searches to you, your friends, and admins.
Adventures of Pip
Description Discussions1 Announcements22 Comments369 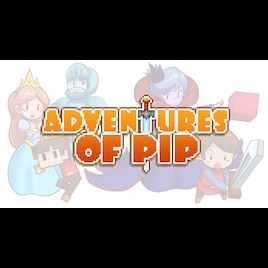 tictocgames
Offline
See all 45 collections (some may be hidden)
Kickstarter

View Adventures of Pip in the store

Thanks everyone!
TicToc games

We're happy to reveal a new environment in Pixel Kingdom... THE LAVA LABYRINTH! 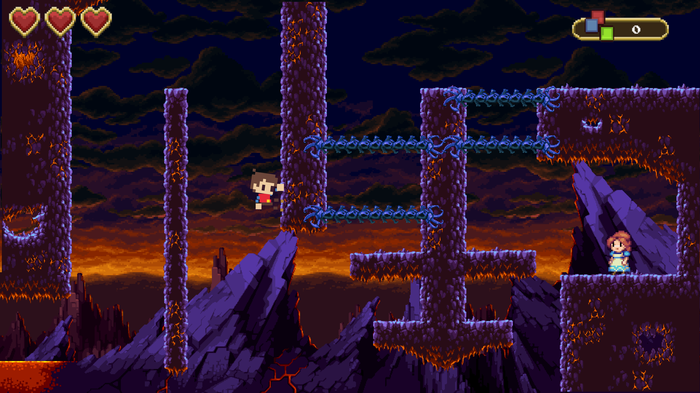 Towards the end of Pip's journey, he will enter the lair of the Molten Golems known as the Lava Labyrinth. This treacherous journey into the mountain is the only passage towards the Skeleton Queen’s domain. Here, he will face new challenges with lava geysers, sinking blocks, and completely new set of challenging enemies!

Here are some early concept sketches of the enemies Pip will face in the Lava Labyrinth: 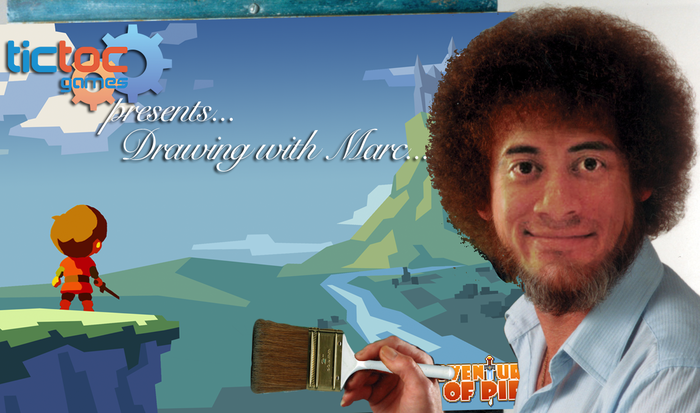 TONIGHT IS THE NIGHT! Come join us on our Twitch channel to watch our Creative Director, Marc Gomez, live sketch an original drawing! The finished drawing will be raffled off at our upcoming Game Night event at Giant Robot. The finished drawing is also a good example of what's included in the $200 tier, so be sure to stop by and watch Marc draw! The live sketching will begin at 7pm until 10PM PST. 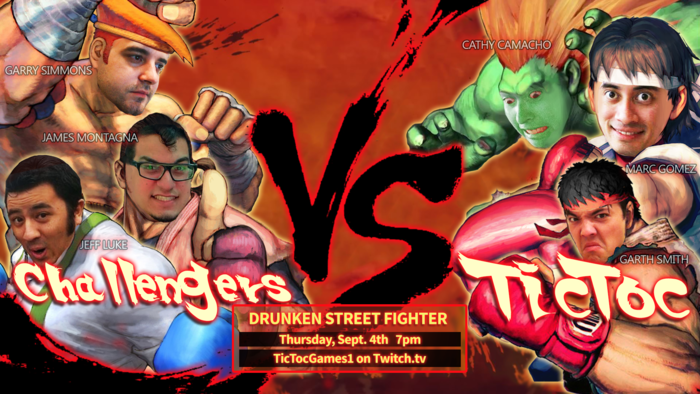 ALSO TONIGHT! During the live sketching, we will be challenging a few buddies from the industry in a little game called Street Fighter! Jeff Luke, James Montagna and Garry Simmons will be in the office, THROWING DOWN against us. To make things interesting, we introduced a few rules and handicaps. Oh, yeah, did we mention that drinks will be involved? Check out some examples below:

We will be joining Carlos Lopez of Angry Bananas TOMORROW, SEPT 5 from 1PM to 5PM PST at Twin Galaxies to showcase Adventures of Pip.

We will playing our PAX demo LIVE for the FIRST TIME as well as talk about our first PAX! This is your chance to see how much Pip has changed since the last Kickstarter and see what all the press has been talking about since PAX! 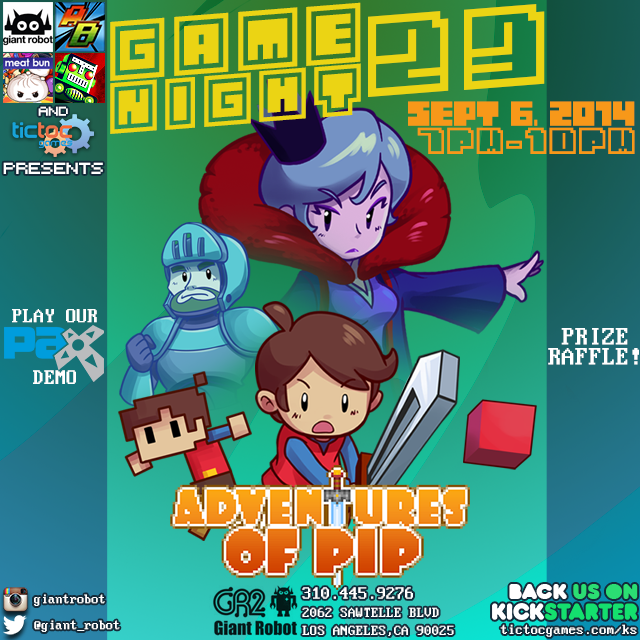 If you're in the Los Angeles area, we will be part of Game Night 23, hosted by Giant Robot, THIS SATURDAY from 7pm to 10pm! You will be able to get a chance to play our PAX demo as well as win some awesome prizes, including the original drawing that will be live streamed tonight!

Please sure to visit GiantRobot.com for more information and directions to the event.

There's a ton of fun scheduled in the next few days too, so be sure to hop on all the live streams to catch Pip in action.

-TicToc Games
Read More
Description
The Bit Stream is the life force that fuels Pixel Kingdom. The one who taps its power can forge the kingdom's destiny.

You play as Pip, who despite the fact that he is only one pixel in a world full of 32-bit characters, is the only one brave enough to stand up to the Skeleton Queen and rescue the kidnapped princess.

Moved by his plight, the ghost knight, Sir William bestowed upon Pip the power to harness the bitstream. With the ability to absorb his enemy’s pixels, Pip can transform into a hi-fidelity hero! But be aware! With each evolution comes balance!

With the Princess in their possession, the Skeleton Queen and her minions have taken control of the land and are hellbent on destroying the kingdom. Pip is the only hero who can save them all!
Popular Discussions View All (1)

16-Bit Socks Jan 31, 2015 @ 12:20am
Got to play it at PAX South....OMG I LOVE THIS GAME. I probably spent 5 hours total at their booth alone. Controls are so tight, the story is great, the puzzles are well done and the whole thing just looks gorgeous. Playing it and hearing commentary from the 2 devs there (while I'm sure they don't mind it, I don't feel comfortable mentioning their names here without their consent) was awesome....made me want a commentary mode for the game haha.

The only thing I felt bad about was not being able to back it during it's initial kickstarter, but luckily I was able to slacker back it and now I eagerly awaiting my Early Access code. Serioously I can not talk this game up enough, it is so great.
< >

Adventures of Pip has been Greenlit and is now listed in the Steam store. For the latest information, purchase options, and discussions for Adventures of Pip, please see it on the Steam Store or in the Steam Community.
Visit Store Page
For more details Visit Community Hub
For latest discussions
If you really, really want to, you can continue to the Greenlight page. Information on this page may be out of date, since all the action has moved to the areas noted above.