Greenlight > Games > whalenoughtstudios's Workshop
Greenlight is being retired. For more information on how to submit games to steam, refer to this blog post.
This item has been removed from the community because it violates Steam Community & Content Guidelines. It is only visible to you. If you believe your item has been removed by mistake, please contact Steam Support.
This item is incompatible with Greenlight. Please see the instructions page for reasons why this item might not work within Greenlight.
Current visibility: Hidden
This item will only be visible to you, admins, and anyone marked as a creator.
Current visibility: Friends-only
This item will only be visible in searches to you, your friends, and admins.
Serpent in the Staglands
Description Discussions1 Announcements7 Comments163 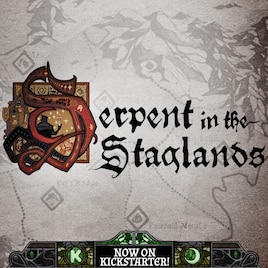 whalenoughtstudios
Offline
See all 18 collections (some may be hidden)
Kickstarter

View Serpent in the Staglands in the store

Hey everyone, thanks for all encouraging words and support! We have updated our website for the game [serpentinthestaglands.com] to include more gameplay information, including details on all the grade 1 spells and skills available for the beta and the stats used in the game. The forum is also live for beta bugs and discussion, for those applicable. 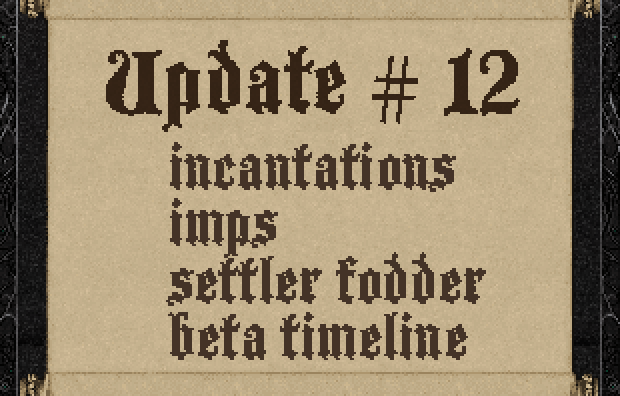 What ho, backers! We wanted to update you with a look into some of the last of the content features we’ve finished up before readying the final areas and polish testing for beta.

Pre-buffing is a design we're fond of, and we're giving you a lot of environmental skills that can do some heavy-lifting for you when it comes to engaging packs of enemies, to both even out the playing field between you and higher level enemies and to give you options besides hacking away at people. It allows you to be smart before and during a battle.

Some of these are stacked passive skills, casting spells to buff your party and chugging potions or casting incantations before fights. The line between combat, exploration, and puzzles is non-existent and you can utilize these skills anytime you want (like turning into a spirit animal to scout undetected and command a boss's minions to attack him without even being in the room). Solving some environmental puzzles involves use of skills if you have them available: an incantation allows you to simulate moonlight/daylight for puzzles that require either one, instead of having to come back at that time of day for it. Since all your buffs stat value and duration stack, you can get tremendously amped up before a fight if need be.

The two aptitudes in the video below demonstrate some ways of augmenting your character and surroundings, of which all of the aptitudes can do with their non-dialogue uses. The incantation book can be used by those with linguistics, and it allows you to type in curses against people, monsters and the environment. The imp is for philosophers, and it allows you to drain stats from fellow party members and boosts your own.


(video in our Greenlight homepage!)

Embracing tactical creativity and giving you fun systems to use/abuse on anyone is an undertaking, and you can bet that’s been taking a while to test properly, but we think has been worth the development time. We’re setting up the game to be a good DM to any party, whether they want to burn down an entire village or kill the one thief hiding out in an inn. Nothing levels with you, so wandering into a high-level area with some good tactics to use can net some well-earned XP.

As we prep the rest of the beta areas, we were hoping to get some help in the form of us sending out our original vertical slice, augmented with all the polish up to this point, to get a few folks thoughts on controls and layout. We’ll pick a few backers at random for this, so if you’re interested in playing around with mechanics, leave a comment letting us know and include the operating system you’re using. Much obliged in advance!

We know we said that the beta would be ready around end of summer, but we decided to re-arrange our timeline a bit and move some polishing and testing to before the beta, so that the game and it's many features would be fully functional and included. With this change, our testers would get the best representation of the game possible for testing the things we'd like them to and what they'd like to give feedback on. Primarily that would be skills, balance, and how many ways they can find to OP their party. This means we'll ultimately have less polish to do down the road than originally planned, and hopefully the beta delay won't affect the release plans by much.

We’ll also be doing a website update and prepping those previously mentioned forums so beta folks can have an easy point of discussion with us closer to the beta release date.

We have a lot more to show off as we get closer to that beta, including the new areas for the crystalized Emerald Metalis and icy bogs of Tratis Saltis, and more spells and skills. We just finished up a high-level portal spell where you can deposit creatures/people to a marked location if they run over it. Phasing a pack of wolves into the middle of a village is delightful. Needs testing.

Read More
Description
Release date: 4th Quarter 2014
Serpent in the Staglands is an isometric, RTWP, party-based CRPG set in the icy Staglands, where a trapped god and chosen company embark on a perilous quest. 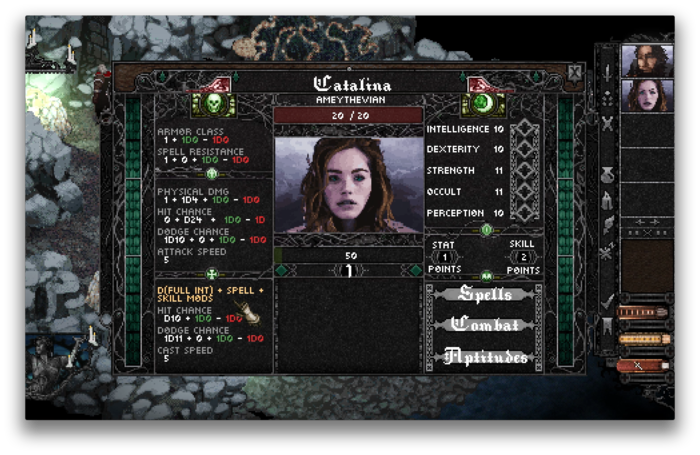 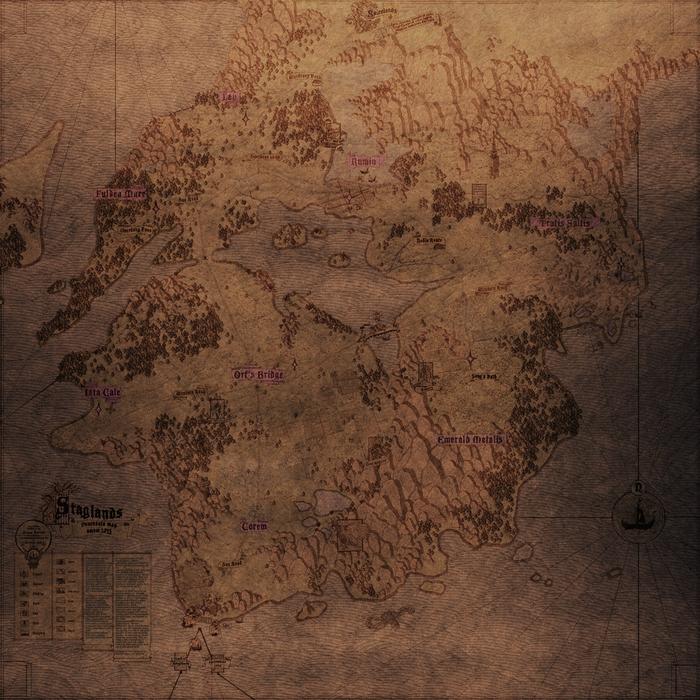 Check the game's website with more information on skills, spells, and general gameplay information, which we'll be updating more with specific spell and skill details as we grow closer to the beta:
http://serpentinthestaglands.com/

The vision for Serpent in the Staglands is a mix of the addictive build customization of ARPGs and party control/role-playing elements of games like Baldur's Gate and Darklands. A throwback to CRPGs of the past with fresh new role playing designs and combat mechanics.

During your search as a god's mortal avatar, you'll plunge into the Stagland's deep combat and open world exploration. Skills, spells, and aptitudes can be individually customized for up to five different party members of your choosing. With an expansive variety of build options and branching paths to choose from, the game will offer significant personalization and replayability.
Popular Discussions View All (1)

steliospota Nov 13, 2014 @ 9:52am
I wholeheartedly agree with the comment below: This game creates the sense of mystery I've been looking for in games. It has an amazing art style, an ingenious skill system and an intriguing plot and setting. Yes yes a thousand times yes

Hutchie2112 Nov 11, 2014 @ 7:12pm
Watched Sijunzi's playlist AGAIN and am running out of drool for this. This is what gaming is all about, depth and involvement. How two people have created this boggles my mind (and that comes as a coder with 30 years experience, yes I am older than Methuselah :P)
Go whalenoughtstudios, and as an aside, hows about some tshirty type merchandise for sale???

Recklessly Impressionable Nov 6, 2014 @ 2:13pm
Just like the earlier comment mentioned, i watched a Sijunzi's youtube playthrough, and this game really looks superb, from the writing, to the music, to the play mechanics. I won't support paypal, but i'm certianly down for getting this game as soon as possible, regardless of platform

Hutchie2112 Oct 15, 2014 @ 5:17am
Following a playthrough onYoutube (sijunzi), hardly anyone watching because the game is so under the radar. It's an amazing piece of work, if you love old school 'proper' crpgs and have enough money, get the beta.

Serpent in the Staglands has been Greenlit and is now listed in the Steam store. For the latest information, purchase options, and discussions for Serpent in the Staglands, please see it on the Steam Store or in the Steam Community.
Visit Store Page
For more details Visit Community Hub
For latest discussions
If you really, really want to, you can continue to the Greenlight page. Information on this page may be out of date, since all the action has moved to the areas noted above.