South Park - The Stick of Truth | 4K Upscaled Pre-Rendered Cutscenes [Uncensored]
By Nom_Nom✔
NOTE: I am not sure if this will somehow *uncensor* your game, as I have no idea if there is any file difference between censored and uncensored versions of the game, or if that is all handled within the game's code. 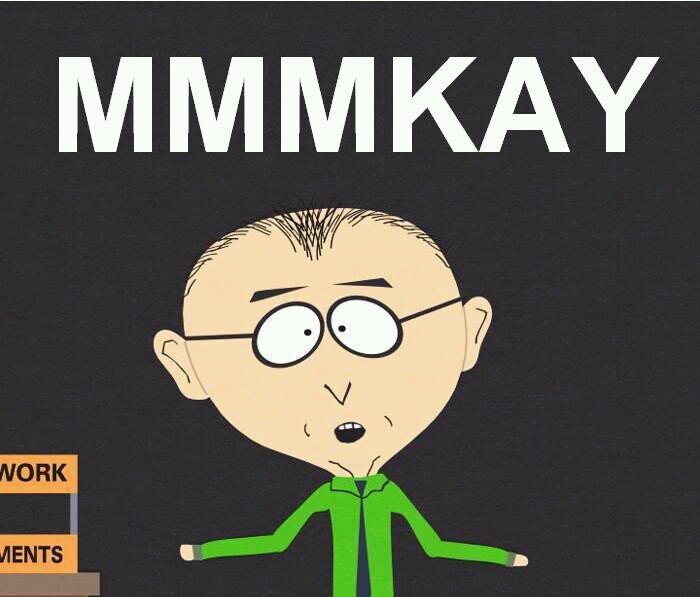 [His voice is inside my head, stuck on a repeat. -_-]
IMO, one of the best games Ubisoft has published before drowning themselves in a toilet.

If you are familiar with my previous upscales, you would already know what this guide will be hosting. Like mentioned above, I have managed to upscale most of the pre-rendered cutscenes to 4K, from initial resolution of 1080p, M'Kay?

My version of the game is uncensored, so be aware if your game is censored as the upscales may not work correctly for you. This depends on a lot of factors.

Finally, approximately, 40+ Pre-Rendered Cutscenes are not upscaled to 4K, this is due containing Alpha channels.

An Alpha channel is used to create transparency or semi-transparency. In texture usage, this is to add details to a texture but with the configuration to adjust the opacity of the detail. In videos, Alpha Channels are commonly used for green screen renders, submerging a Pre-Rendered Cutscene into In-game elements. 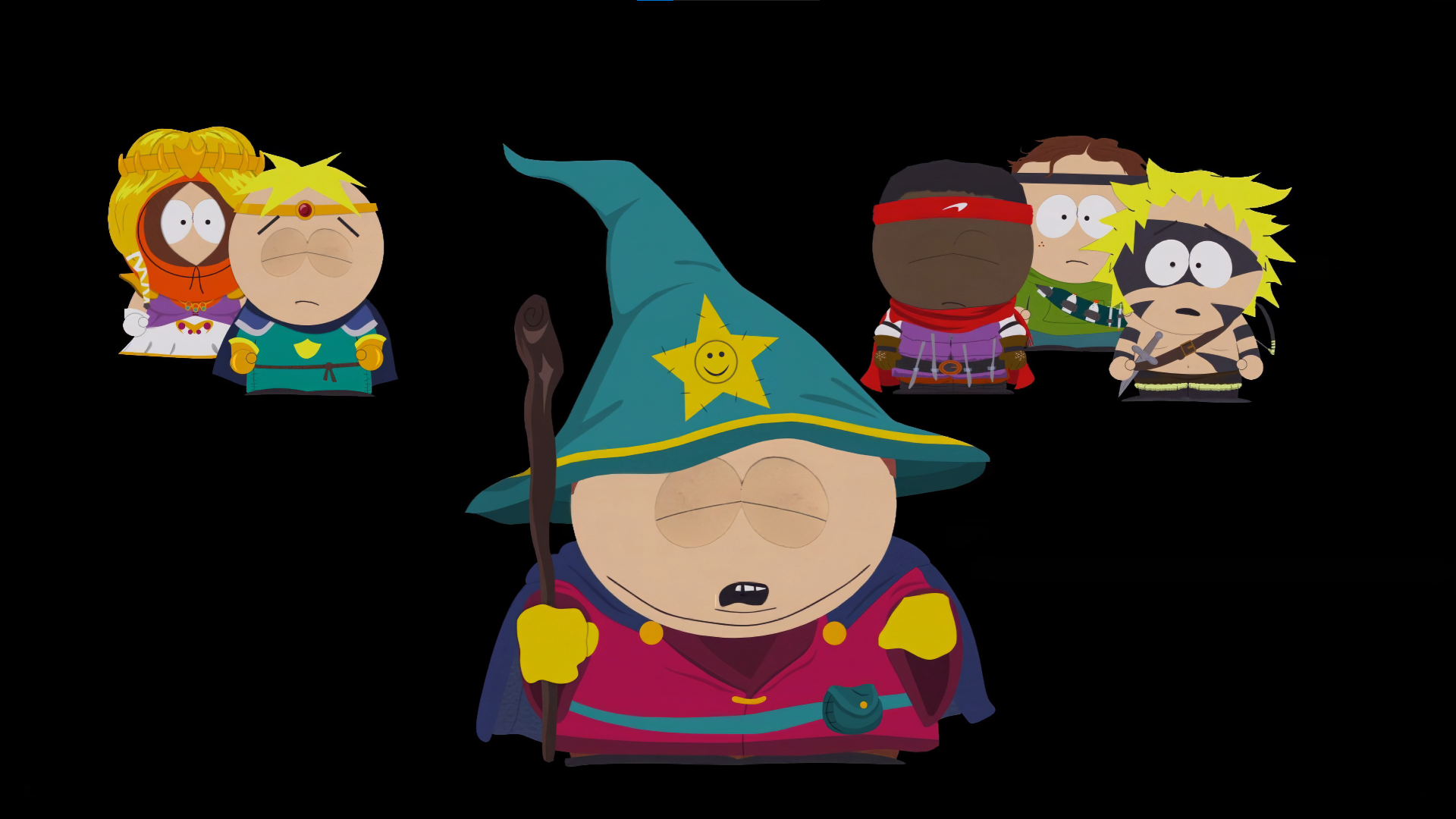 These types of cutscenes are designed to submerge the Pre-Rendered Cutscene elements (in the screenshot above, the characters are the elements), into the In-game environments, M'kay?

This will be hosted on Nexus Mods, due to the lack of Google Drive storage. You may need to create a free Nexus Mods account if you have not already, M'Kay?

[This upscale will be split up into three parts. Else the final file size will exceed 20GB certainly.]
Discord Server
Below, is the invite link to my Discord Server. I will be announcing and giving updates on the latest upscaling or remastering projects and releasing them when available to do so. So, if you do not want to miss out, pop right into the server. Plus, it is the easiest way for me to support you, in case you need the help. 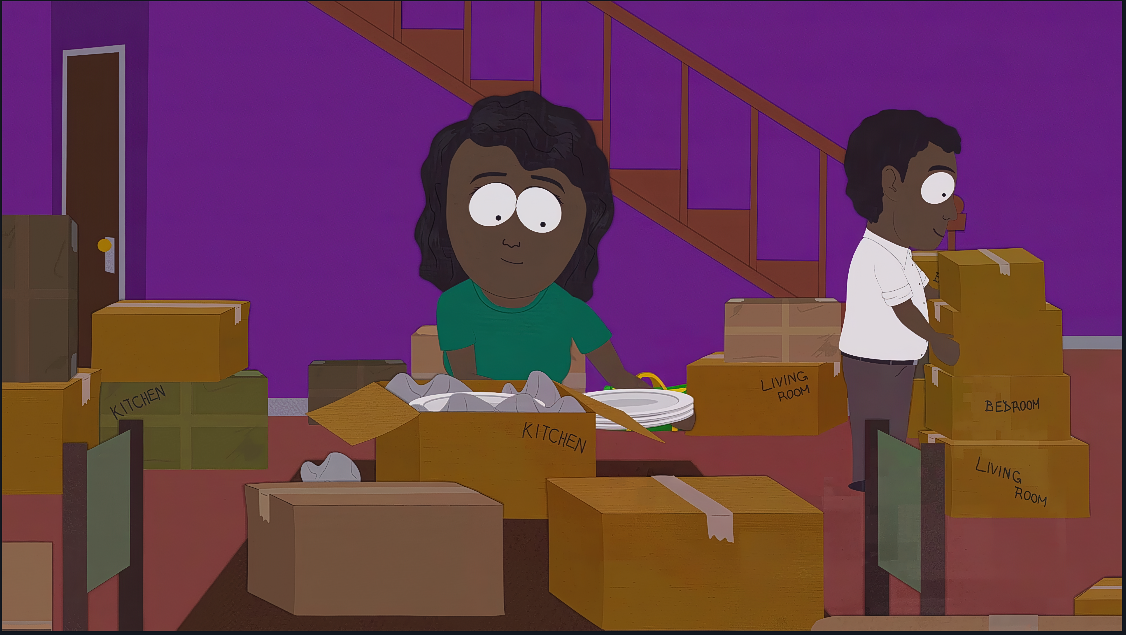 Make sure you enable Adult Content within your Nexus Mods preferences to view this mod. Whilst there is no pictures of NFSW content on the page, the cutscenes definitely have nudity. O_O

These cutscenes might be updated in the future, to mimic the darker colour appearance that was present in the original cutscenes, as they had full colour range support thanks to Bink 2.