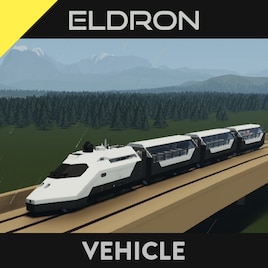 SIMPLE MARK
Offline
See all 24 collections (some may be hidden)

Let me introduce you my first fully own not stationary creation - the ELDRON. A multipurpose train that can do everything you would ever want to do(with the correct attachments.) 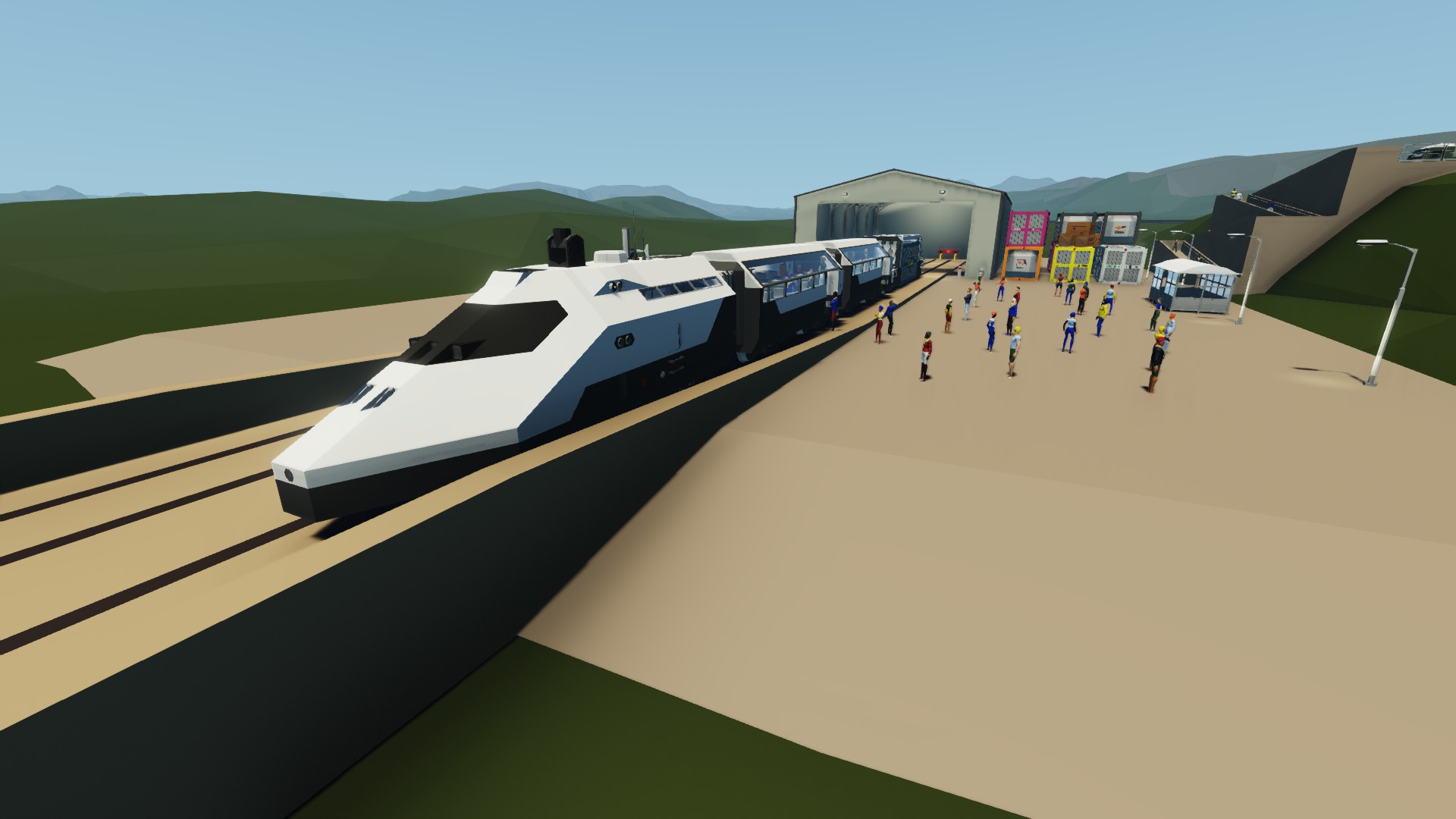 This train is loaded with multiple really useful features, like a water cannon with a really big water tank! The train itself has maintenance hatches all around it so you can repair every bit.

Useful infos:
The train is equipped with a powerful ION generator(Inf Gen) to generate all the electricity to travel around the world! And it's environmentally friendly too!

You can access the front area by going to a specific area and holding down on the hidden key until the hidden hatch opens. (As seen on the picture below.) Another hatch is located directly behind the drivers seat, but it can't be accessed while driving. 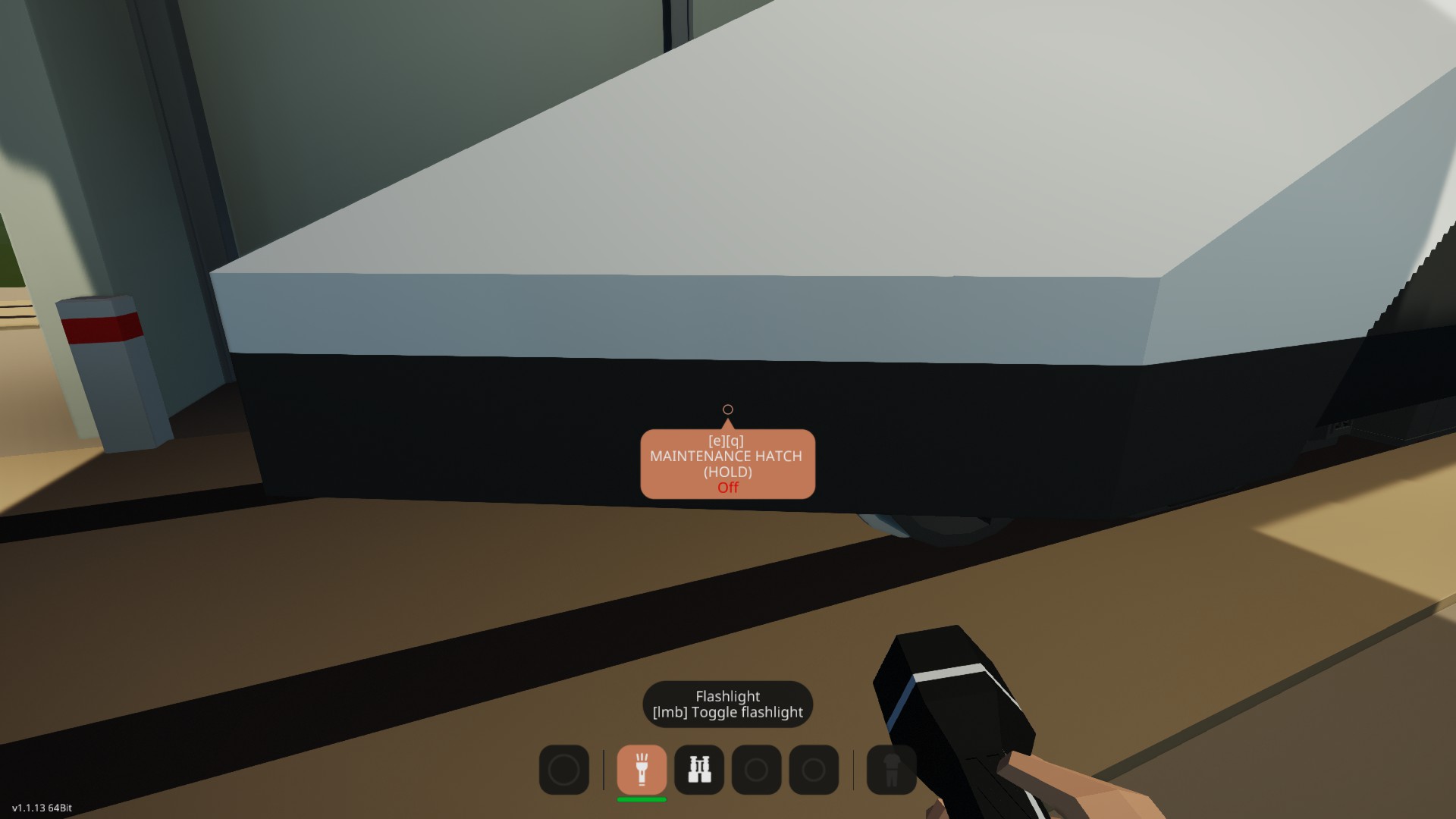 While driving you may see(or hear) an indicator on your overhead panel blinking. This is a frontal crash detection system that tries to predict if you will crash into something frontally. Don't mind this as it might go off randomly, but I suggest keeping an eye out if you are near any terminals or obstacles that you might crash into.

The train is also equipped with a wheel slip detection system. If it detects wheel slip it slows down automatically for you to prevent slipping(=slowing down). 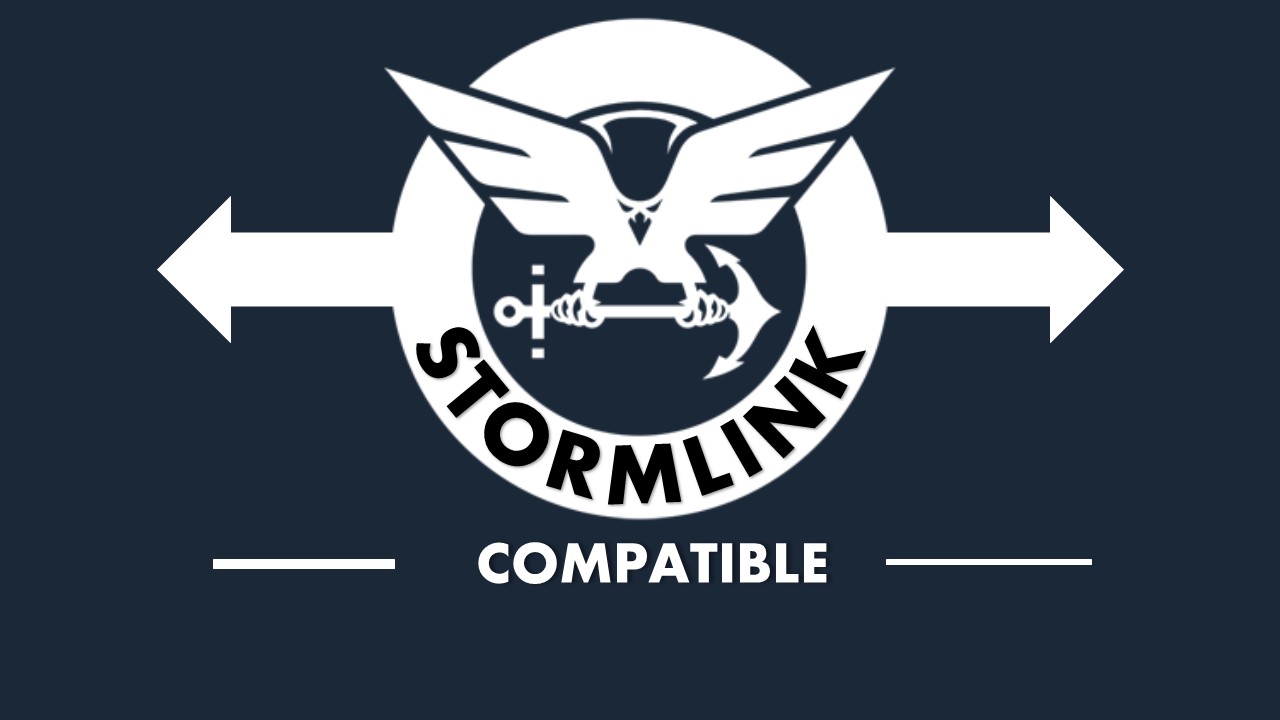 SIMPLE MARK  [author] May 9 @ 10:44am
@maxonthisapp Sadly that's an intended feature of the game, wheel slipping, there is a system in place to stop it from slipping (slipping would cause it to slow down). So that's why it throttles back down.

maxonthisapp May 8 @ 5:58pm
Amazing train, just one thing. If you activate and then de-activate the GPS Autopilot, it completely breaks the forward throttle, other than that, amazing train!

clevercole98 Apr 11 @ 1:07pm
I have a suggestion, you can compensate for the pistons obstructing connections between modules by extending the connectors range.

SIMPLE MARK  [author] Apr 4 @ 1:12pm
@Werwolf Thanks for your suggestions! I'll do my best at making them come true.

Werwolf Apr 4 @ 12:29pm
Really, really fantastic train. Extremely well done! The only two suggestions I have are:
1: In the main car, the "Arctic Gear" is misspelled. I know it's minor but wanted you to know
2: We need a fuel/water tanker car!

wasejulius2 Apr 3 @ 12:50pm
The description does not tell me how to actually operate it, which sucks. It could be a good creation but you gotta make a better guide on how to use it.
< >