Two more CBP maps were made but they are not compatible with the Megaton version of DN3D :
- CBP8 :
To play, install the eduke32 sourceport in a new folder ( www.http://eduke32.com ). Then, download the map ( http://msdn.duke4.net/hotcbp8.php ) and put into your eduke32 folder; and finally run eduke32.exe and pick the map in the 'usermap' section. (You don't even need to put the fil 'duke3D.grp' into the eduke32 folder as recent versions of eduke32 automatically detect and use the grp file from your Megaton version).

- DPCBP : This one was made with Duke Plus in mind. You therefore need eduke32 AND Dukeplus.
http://dukerepository.com/maps/Duke_Plus_Community_Build_Project_-_DPCBP
Items (16)
Subscribe to all
Unsubscribe from all 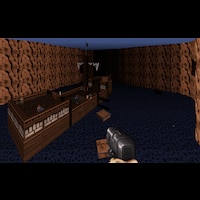 BJShrine aka CBP1
Created by Ness

CBP maps are maps created by several mappers. However, contrary to all the next CBP maps, the first didn't consist of new creations, but rather of parts of already ... 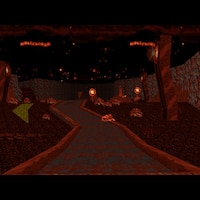 A single player level stylized after a city being terraformed for the suitability of the invading aliens.

This is a two-hour community build project (each mapper had only 2 hours each to build their part) released 10 October 2010. 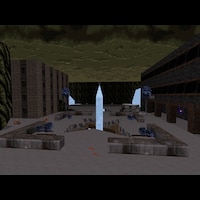 A single player map stylized on a city that's been overrun by aliens.

This is a two-hour community build project (each mapper had only 2 hours each to build their part)
released February 10th 2010.

The participants in no particular order are MRCK,... 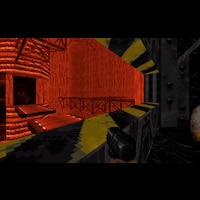 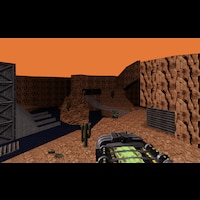 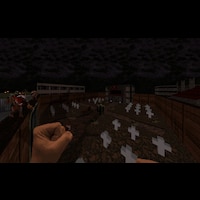 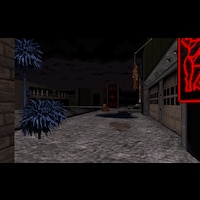 First released 17th of March, 2004.
This CBP is the first one to keep a coherent, consistent theme throughout : it takes place in a snow-themed town, with an Alien-ish part at the end.

It's also in my opinion one of the be... 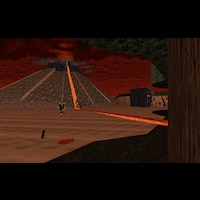 --- VERY IMPORTANT ---
If you are stuck in the underground Alien part where you have to find button, just type "DNCLIP" to cheat and go through the wall shown in the last screenshot (... 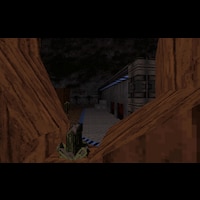 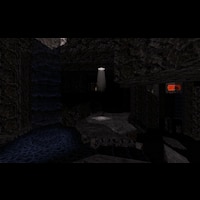 Started by James, it uses the same concept as Community Build Project 2 to 8 (several mappers make a map together, each making a different part), except that it uses a feature of the ... 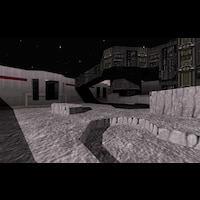 Same concept as JFCBP1 : several mappers make a map together, each making a different part, using the enhanced build limit offered by the Jonof sourceport in order to make a bigger/more detail... 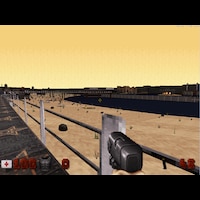 The Beach Community Build Project. Some of the best mappers in the community have joined Forces to bring you this uniquely themed map. It's a large map roughly 40 minutes to an hour long, with over 400 enemies.
GREAT FOR SINGLEPLAYER *AND* COOP!!! 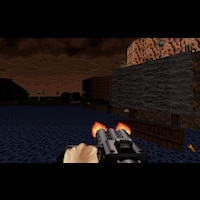 2hour Community Build Project is a community map for Singleplayer an Co-op play.

Started by MRCK (aka ck3D) on the principle that every mapper involved only has 2 hours to add his part to the map. 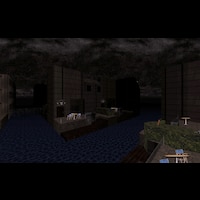 A community map in which each mapper only had 1 hour each to build their part. Started by James Stanfield.

The result is a simple but good looking and coherent city map.
Sad... 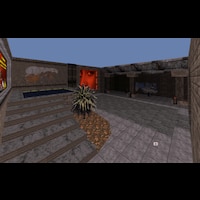 The 2nd community map in which every mapper only had 1 hour each to build their parts. Started by William Gee.
Turned out better than the first one. 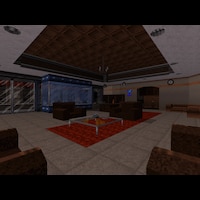 Eat The Rich
Created by Ness

Eat The Rich (eat_the_rich.map) by Forge (based on a template by Cage)
Music : Gary Numan - Cars
In-game QR code by Mike Norvak