Store Page
Conan Exiles >  Workshop > Dark's Workshop
This item has been removed from the community because it violates Steam Community & Content Guidelines. It is only visible to you. If you believe your item has been removed by mistake, please contact Steam Support.
This item is incompatible with Conan Exiles. Please see the instructions page for reasons why this item might not work within Conan Exiles.
Current visibility: Hidden
This item will only be visible to you, admins, and anyone marked as a creator.
Current visibility: Friends-only
This item will only be visible in searches to you, your friends, and admins. 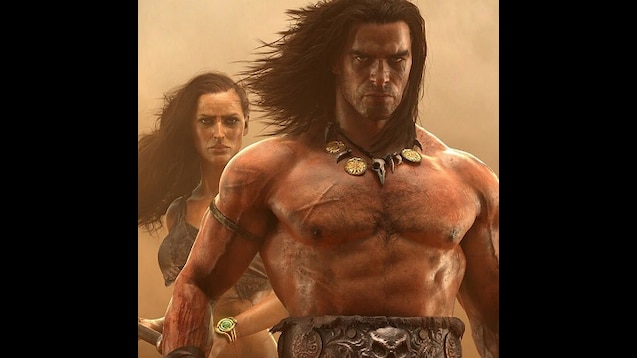 This item has been added to your Subscriptions. Some games will require you to relaunch them before the item will be downloaded.
In 1 collection by Dark
Awakened Darcness

44 items
Description
Thank you Lexa for your awesome mod!

This mod is a fix, re-build and re-upload of the original mod authored by Lexa.

Here is our discord link for those interested in following the release of this mod: https://discord.gg/c7M2q5SSn7

Thanks for the testing and assistance Lorem!!
Thanks to everyone else that helped us find and fix the bugs!