Store Page
Arma 3>  Workshop > Socrates's Workshop
This item has been removed from the community because it violates Steam Community & Content Guidelines. It is only visible to you. If you believe your item has been removed by mistake, please contact Steam Support.
This item is incompatible with Arma 3. Please see the instructions page for reasons why this item might not work within Arma 3.
Current visibility: Hidden
This item will only be visible to you, admins, and anyone marked as a creator.
Current visibility: Friends-only
This item will only be visible in searches to you, your friends, and admins.

This item has been added to your Subscriptions. Some games will require you to relaunch them before the item will be downloaded.
In 1 collection by Socrates
Antistasi Plus

15 items
Description
Project completion
Antistasi Plus project is complete and no longer being worked on, no support will be provided too.
Source code is available there:
Github[github.com] 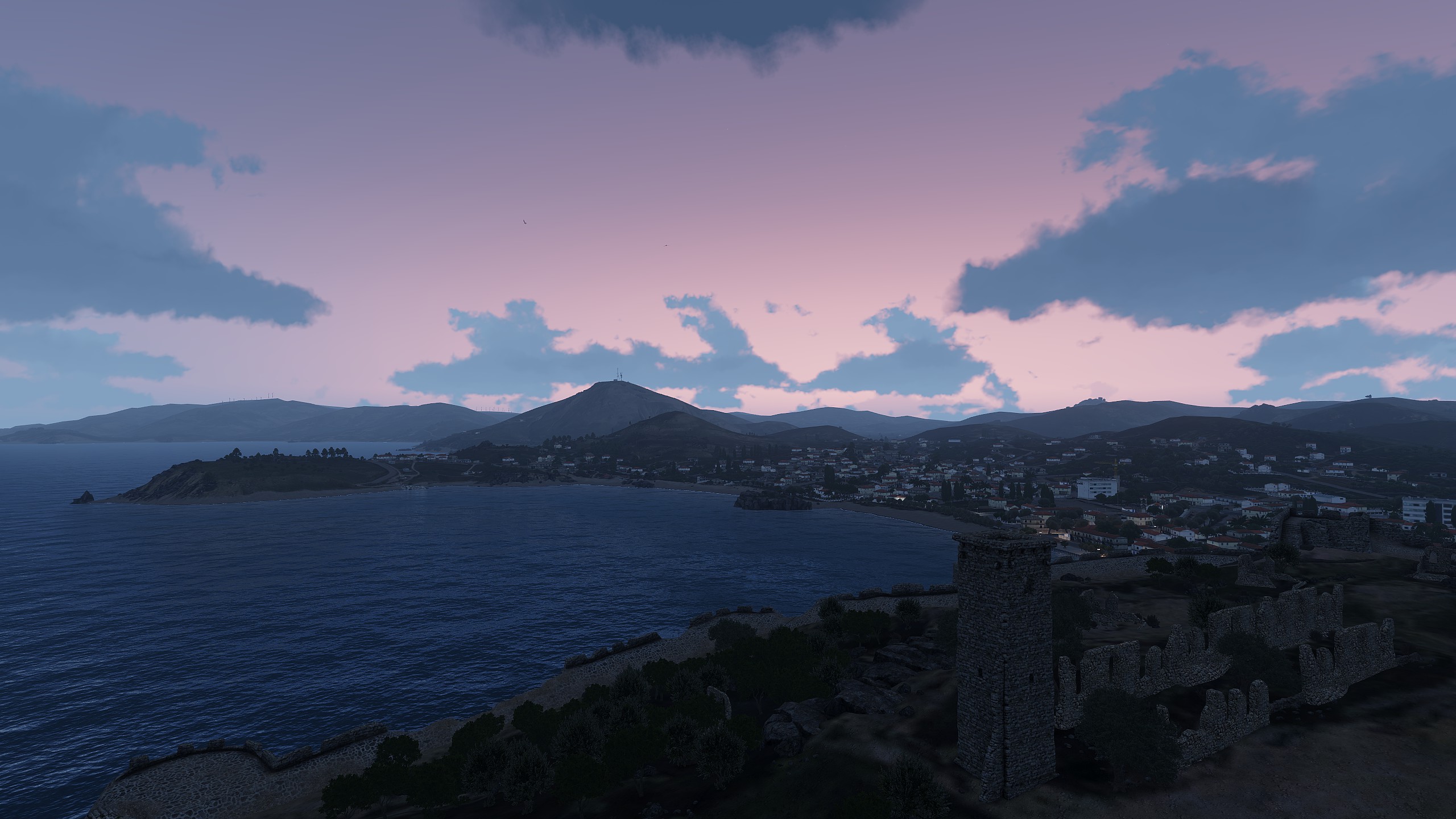 Once again Petros asks you for help, his homeland - Altis island - has been captured. Time to unleash guerilla warfare against invaders!

Antistasi is a Persistent Whole Map mission, for SP or MP Coop, focused on Resistance Infantry and Guerrilla Tactics.

FAQ
Where is the arms dealer?
Arms dealer location can be obtained via squad leader interrogations, documents and laptophacks.

Support is not provided on any of unsupported mods! Custom mission edits too, since i don't know what you have changed and how.

Where is the HQ tent?
HQ tent was removed, it's functionality was moved into Commander Menu, Environment tab.

I don't know how to place a rally point :/
Skylinereturn

Socrates  [author] May 25 @ 12:41am
@GogglezDoNoffing
Yeah, this still holds true for Antistasi Plus too. Antistasi Plus and current Antistasi Community Version have integrated UPSMON (Urban Patrol) scripts that might be broken by any other AI mod.

GogglezDoNoffing May 24 @ 7:50pm
IIRC original Antistasi had line "AI mods needs to be disabed, disable all AI mods, ASR AI, etc". Is it also case with this one, this doesn't work/work well with VCOM or LAMBS?

Socrates  [author] May 24 @ 2:09pm
Mission has been updated to 1.8.3 - pretty minor update tied to anniversary of Antistasi Plus and dire need to reupload missing scenarios.

All missing scenarios (Antistasi Plus Cam Lao Nam, Takistan, Tanoa, Livonia, Vidda, Isla Abramia, Panthera and maybe something else I forgot) will be in workshop in the next two days, some of them are already there.

Socrates  [author] May 24 @ 2:08am
I'm thinking about releasing a really small AP 1.8.3 patch to fix some glaring issues, also rereleasing all removed missions to workshop.
This does not means that work on Antistasi Plus will be resumed (as my focus has shifted to mostly Unreal Engine and Arma Reforger/A4 as sideburner, also Antistasi Community Edition made many breaking changes in their dev version, so Antistasi Plus will stay on 2.5.3 forever unless someone will produce a 2.5.4/2.6.0 port) - I haven't touched Antistasi Plus codebase since October 2021 and grew some allergy to SQF language and Plus messy codebase since then. So, it will be basically rerelease of misisng maps + template updates (3CB Factions and CUP ones) + some minor fixes.

About Tanoa - well, I will check this case, but last time I checked there were no dependecies at all at any mission except CUP Core maps, vanilla should be playable without any mod at all.
About Mk. V - it's too good for Antistasi balance ecosystem, so it will be removed in 1.8.3.

T h e R a t May 23 @ 6:04pm
Okay, the mission balance has improved vastly since i last played. However, the Mk. V SOC NEEDS to be changed to something else. This is more an issue with RHS than anything, but it's WAY more powerful than it should be, considering the amount of firepower on it and how armored it is (takes WAY more anti-tank munitions to take it down than any MBT), and having one at a seaport makes taking it down way more difficult and tedious than it should.

I know you said you aren't going to work on the mission any more, as it's "complete" (despite several things saying they're still WIP or parts that obviously need work still), though if anyone else would like to make this small change, or know of a fork of it that already addresses problems like this, please let me know.

LeeZ May 23 @ 3:16pm
A lot of people were dependent on your scenarios for their casual playing and even training so I dont know what compelled you to all of a sudden delete most of your work. Seems like a huge waste of time.

LeeZ May 23 @ 3:10pm
Ok my server host narrowed down why my server wont work to the Horizon Islands Tanoa mission being dependent on a mod with "ncup_weapons_backpacks" as a missing file. Do you know which dependencies there are for Tanoa, so we can get this fixed and play it?

Socrates  [author] May 23 @ 1:22am
Unfortunately, reposting it to Steam Workshop requires full game and tool chain reinstall as mission could be posted only through in-game Eden editor, which I’m not willing to do.
Anyway, mission installation is pretty simple - just put .pbo file into mpmissions folder and that’s basically it.
< >