Greenlight > Games > Boneloaf's Workshop
Greenlight is being retired. For more information on how to submit games to steam, refer to this blog post.
This item has been removed from the community because it violates Steam Community & Content Guidelines. It is only visible to you. If you believe your item has been removed by mistake, please contact Steam Support.
This item is incompatible with Greenlight. Please see the instructions page for reasons why this item might not work within Greenlight.
Current visibility: Hidden
This item will only be visible to you, admins, and anyone marked as a creator.
Current visibility: Friends-only
This item will only be visible in searches to you, your friends, and admins.
Gang Beasts
Description Discussions304 Announcements4 Comments3893 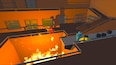 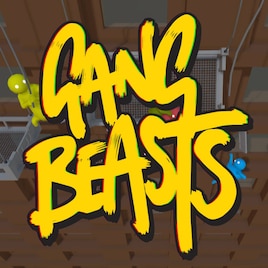 Boneloaf
Offline
See all 1216 collections (some may be hidden)

View Gang Beasts in the store

We have been working to get the next build of Gang Beasts made for release on Steam Early Access, we wanted to do this for the end of July but there is still additional work we need to do on the game and the Steam page before we can publish the next build of the game. We have had several meetings in the last few days to review the progress made on the next build (see the current change log below for specific information) and spoken with our partners and have set the official release date for Early Access as the 29th August.

We understand that the people that have read the various comments we’ve made about our plans to try to get the next build of the game finished before August will be disappointed that we haven’t been able to, but it is important that the key character features (climbing, kicking, and stomping) are fully implemented, balanced, and stable for the new stages and environments to work (there are some links to examples of the new character system, characters customisations, and new stages in the list of changes at the end of the post). 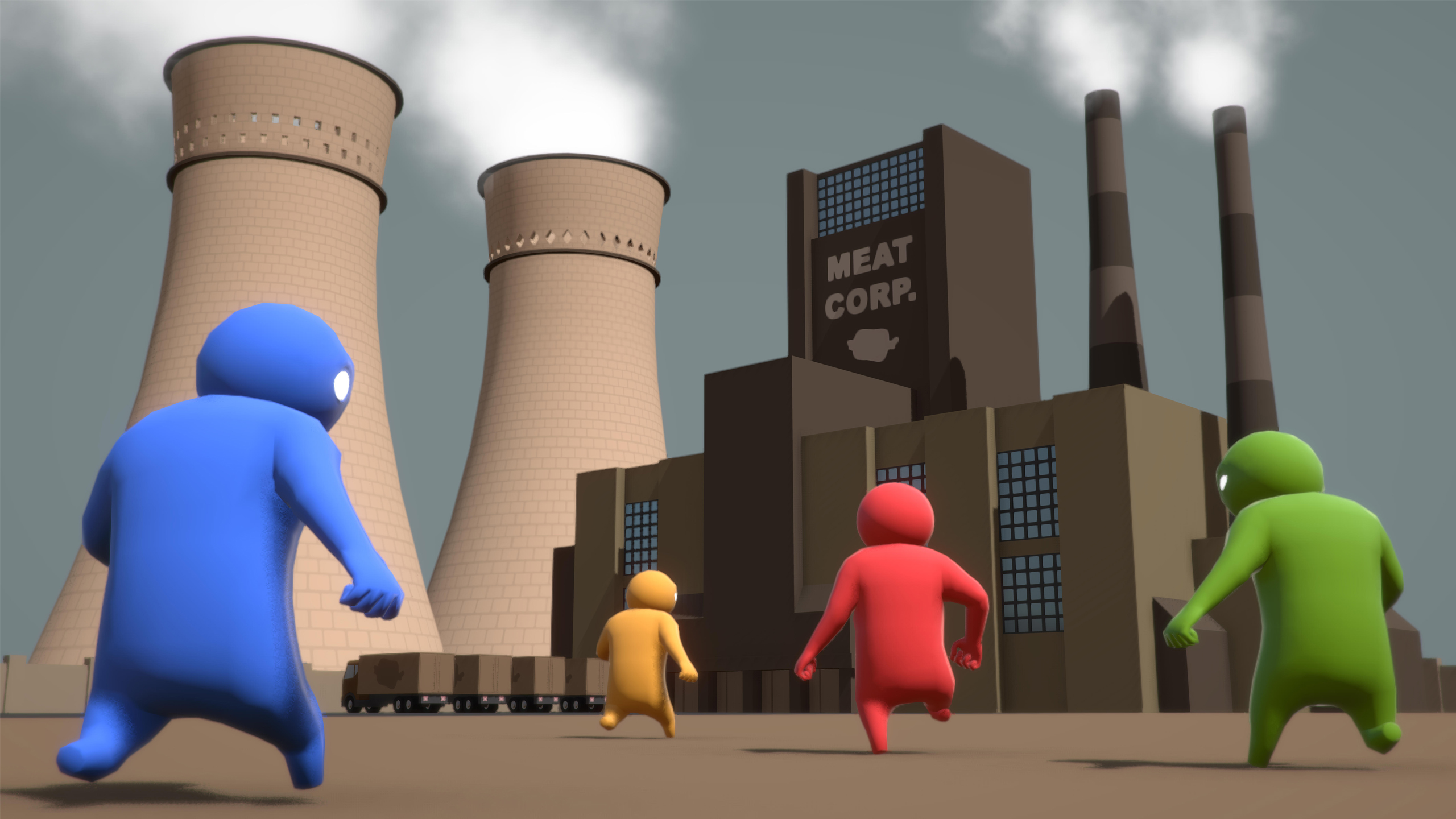 We have spent a significant amount of time refactoring and optimising the character system (modifying geometry, joints, and physics forces) to make the character more stable to significantly improve walking on inclines, stairs, and undulating surfaces, and make the climbing mechanic less erratic and more intuitive to control (and to prepare the character for testing a potential water treading mechanic), the revision of the character system was necessary both to implement the additional character moves (slope walking, kicking, climbing etc.), body shapes and sizes, and to allow us to exclusively focus on prototyping maps and character customisations with less need to frequently pause the making of content, to make additional improvements to the character, this should make it significantly less difficult to manage builds etc. 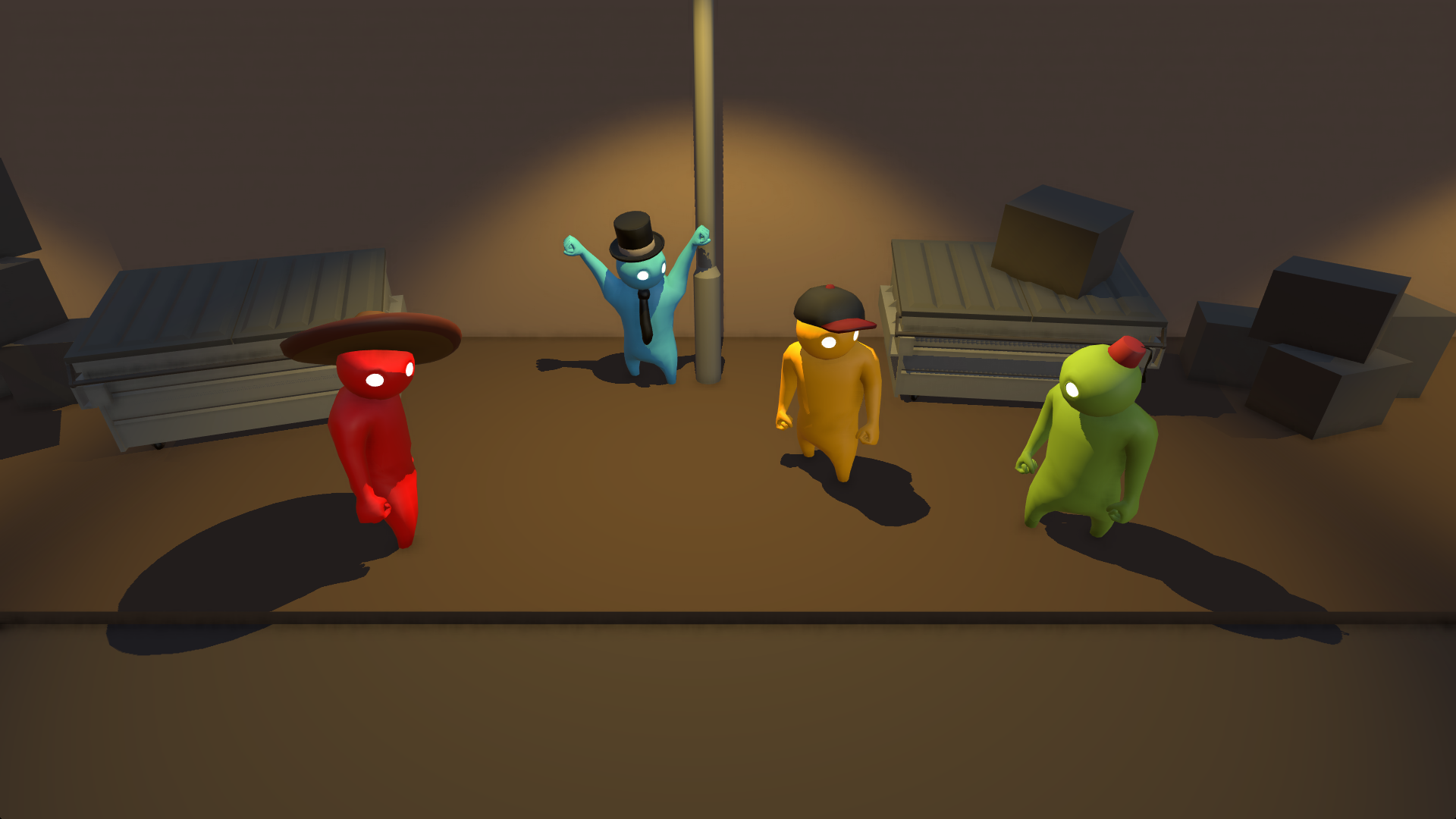 For the full version of the game we plan to make a number of districts e.g. Meat World (the city theme park), the Industrial Quarter (factory and industrial structures), Shopping Mall (Escalators, Shop Fronts, a Food Hall etc.), the new stages we are working on are an expansion of the Industrial Quarter stages from the pre-alpha prototypes (the Grinder and Incinerator stages), with gigantic industrial fans[vine.co], pipes, cooling towers[vine.co], conveyor belts, steam vents, and other hazardous industrial machinery, a number of the stages have been explicitly designed to test and experiment with the climbing mechanic, and improved character walking on stairs, slopes, and undulating surfaces.

Numerous people have messaged us to ask for support for online modes, we want to have support for this but can’t currently commit to support until we have a stable, tested, and working solution (and the resources to support it) it, we are currently working with Multiplay to identify potential schemes for an online implementation but work on this is still at an early stage.

We have secured access to developer licences and some of the tools needed to develop for console platforms and will make official announcements about which platforms we are developing for in the coming weeks and months.

We have taken Gang Beasts to many events in the last few months to promote the game and get feedback directly from players (thank you to everyone that has talked to us and given us feedback on the game); speaking with players at events and watching YouTube gameplay videos has been very useful to us in planning and testing content and mechanics for the game (we have frequently neglected to post about which events we are participating in but plan to share this information in the lead up to events now that we have an office to work form).

Three of the four members of Boneloaf went full time in April and started renting a small office in Sheffield, the fourth member Jason has worked his notice with his previous employer and joined us full time in mid-July. In additional to partnering with Multiplay (to work with their networking experts) we have also partnered with an Independent developer that can support us with developing, promoting, and testing the game, we plan to announce this partnership in mid-August.

Since we posted the last pre-alpha build on IndieDB approximately 10 days ago, we have been working on a number of fixes and optimisations for the game and prototyping the Beef City subway system (that we plan to make the hub from which each stage and mode of the game is accessed).

We have made a lot of the planned modifications but still have several weeks of work to go to complete the changes we set out for the pre-alpha stage of the games development.

The key modifications in the next build are:

The key additions in the next build are:

We can’t set a specific date for when we plan to make the 0.0.3 build available as we have a very busy end to the Month moving into the first Boneloaf office and promoting Gang Beasts at the three day EGX Rezzed[egxrezzed.net] event). We plan to make the last changes to the 0.0.3 build in the week following the Rezzed event and expect to submit the build to IndieDB on or before the 5th April.

The 0.0.3 build ends the public pre-alpha stage of the Gang Beasts development and should be the first build to have working versions of each of the key game mechanics (punching, grabbing, pushing, pulling, throwing, ducking, jumping, health, and stamina).When the Gang Beasts 0.0.3 pre-alpha build has been released we plan to take the next 6 - 8 weeks to make the 0.1.0 alpha build of the game, the alpha build will have Steam compatibility and a number of new game modes, stages, character body shapes and sizes, and miscellaneous props to play and fight with (and Linux support).

If the transition from the 0.0.3 pre-alpha to the 0.1.0 alpha has no significant issues we plan to release the 0.1.0 alpha through Steam Early Access at a discounted price for the first week to fund the development of the full Gang Beasts game.

Thank you to the IndieDB, Steam, Giant Bomb, Nerd3, YouTube, Friend Zone, ‘Rock, Paper, Shotgun’, Reddit, Cinelinx, Facebook, Twitter and other communities for playing and promoting Gang Beasts and helping us to promote Gang Beasts and get it Greenlit, we have had over 200,000 visitors to the IndieDB page and close to 100,000 downloads of the PC and Mac builds.

The latest pre-alpha build of Gang Beasts can be downloaded from the Gang Beasts IndieDB download page at http://indiedb.com/games/gangbeasts/downloads

The characters in the current version of the game can punch, grab, lift, and throw enemies into or from a number of environmental hazards (Trucks, Grinders, a Window Cleaning Gondola, and a Wrestling Ring), we are planning to add many more levels and character types before the full release of the game. We are also planning support for up to 8 players, additional fight moves (kicking, elbowing, head butting), and team, tournament, and sandbox modes.
< >
3,893 Comments

Gang Beasts has been Greenlit and is now listed in the Steam store. For the latest information, purchase options, and discussions for Gang Beasts, please see it on the Steam Store or in the Steam Community.
Visit Store Page
For more details Visit Community Hub
For latest discussions
If you really, really want to, you can continue to the Greenlight page. Information on this page may be out of date, since all the action has moved to the areas noted above.