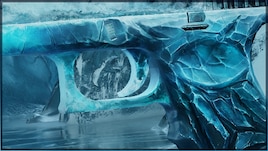 wonderland
Offline
See all 11 collections created by Apel ∞ and other people (some may be hidden)
In 2 collections by Apel ∞
Apel's Spring-Summer 2020 Collection
62 items
Cryo Collection
6 items
Description
Cryo collection:

Inspiration:
Colection was inspired by "Game Of Thrones" series, while we've been making concept for it I've been emotionally attached to the "Big Frozen Wall" atmosphere, and as a result in our imagination we wanted player to feel like he's holding a piece of this wall in his hands. We really was affected by "Beyond the wall" area... It brings some atmosphere of mystery, danger and uncharted darkness: 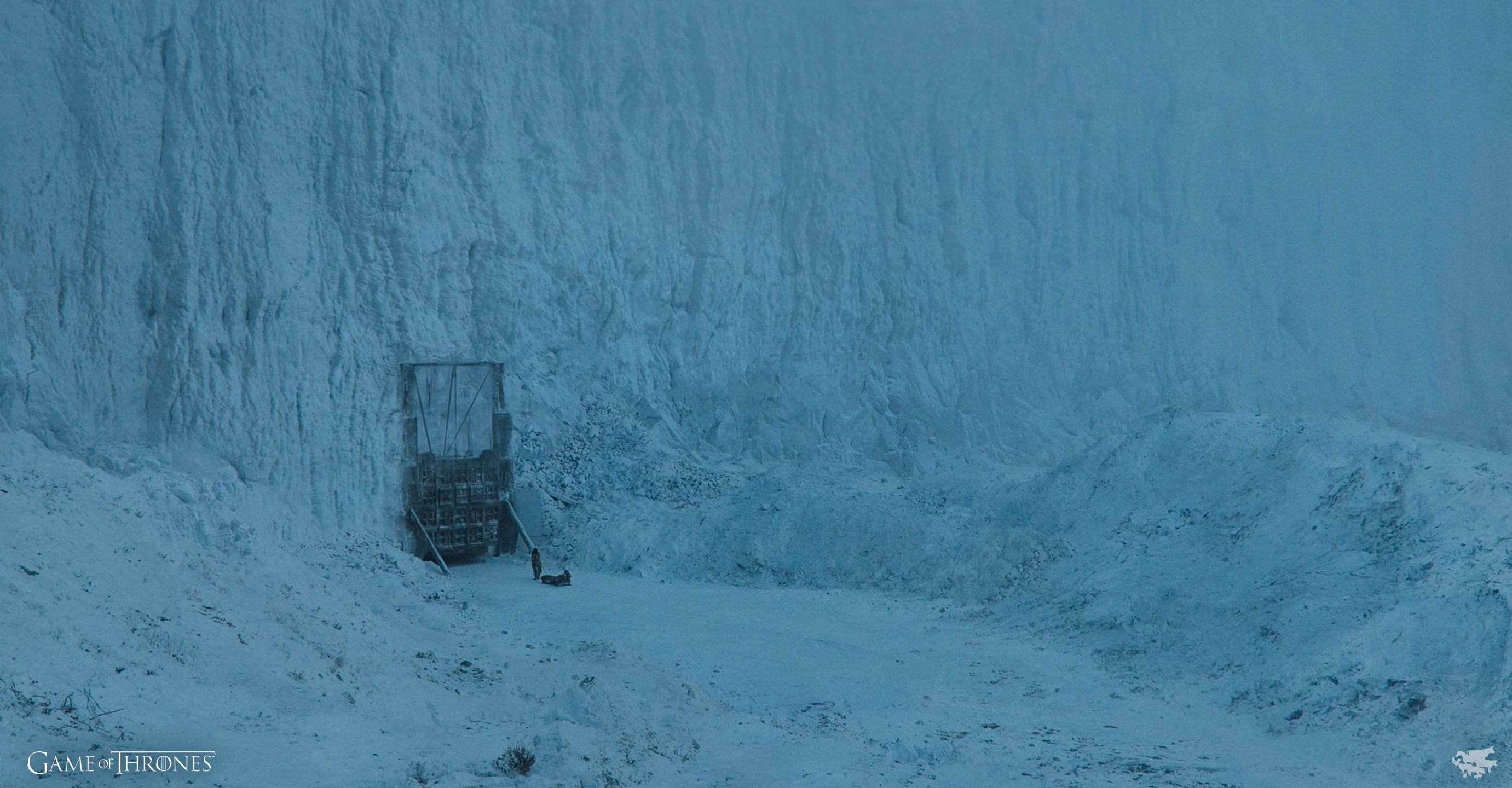 We been also inspired by insane Warcraft cinematics - "Wrath of the Lich King":
https://www.youtube.com/watch?v=BCr7y4SLhck

By the way, it really looks like creators of "Game Of Thrones" series been inspired by Warcraft in my opinion... It's clearly the same kind of atmosphere. This kind of atmosphere I wanted to reflect into "Cryo" collection.

I love this water: 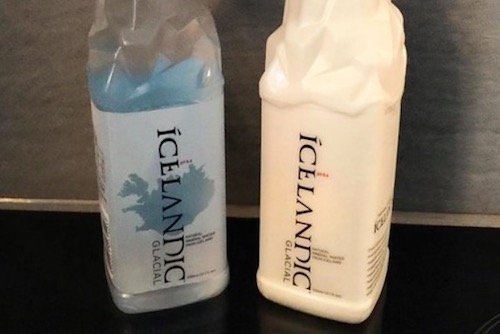 We truly think that this bottle design been in my mind for a long and put a huge inspiration on this collection too.

Materials:
We used combination of: liquid nitrogen, glaciers, frozen caves/rocks, frost effect, snow overlay and ice in the mix to create concept for this design.
In the end, we created metal/plastic base for the gun, to blend it all together since we wanted to keep realism, instead of fantasy. In my opinion it works better in CS:GO setting.

Fish idea:
On designs like MP5 or AWP I used to put a fish inside of the gun, using it's shapes as containers. While I've been studying frozen lakes and ice materials, I've seen fish photo underneath of the ice, so I thought that adding this idea would add some spice: 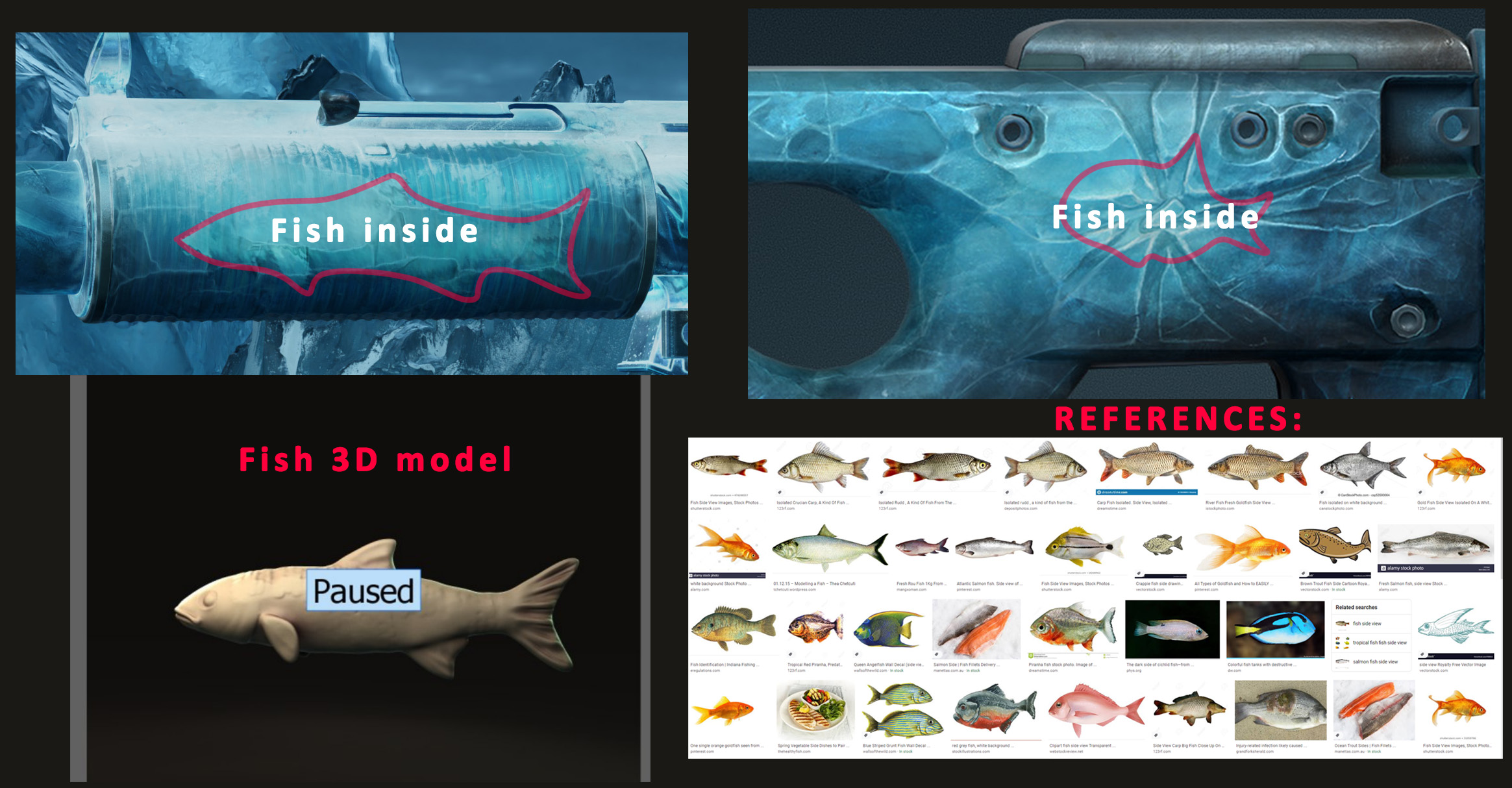 We decide to make it barely visible, so player wont be distracted by this idea and maybe also not everybody would like this idea.

Source 1:
Creating this designs was a real challenge to us... Since it requires a hard realistic touch over materials and a huge amount layering, which is limited on the Source 1 engine.
We hope it would be possible to use transparent, reflect and glowing maps in the future.