Store Page
Garry's Mod>  Workshop > sockpuppetcow's Workshop
This item has been removed from the community because it violates Steam Community & Content Guidelines. It is only visible to you. If you believe your item has been removed by mistake, please contact Steam Support.
This item is incompatible with Garry's Mod. Please see the instructions page for reasons why this item might not work within Garry's Mod.
Current visibility: Hidden
This item will only be visible to you, admins, and anyone marked as a creator.
Current visibility: Friends-only
This item will only be visible in searches to you, your friends, and admins. 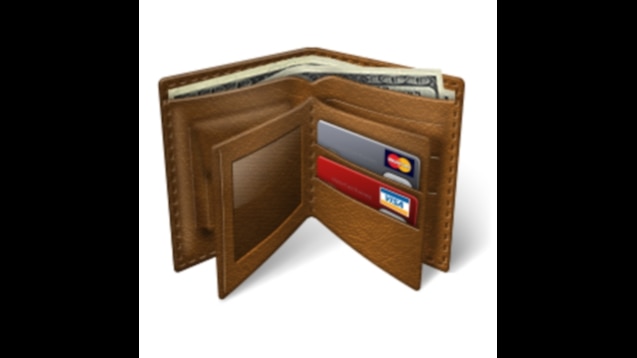 sockpuppetcow
Online
See all 1899 collections (some may be hidden)

This item has been added to your Subscriptions. Some games will require you to relaunch them before the item will be downloaded.
Description
This is a simple wallet addon created to add money to the game. In order to operate it, there are a few commands, both console and chat.

This addon also has support for ARCBank[coderhire.com], by ARitz Cracker.
You can get the models and materials for ARCBank here.

The ARCBank support currently only works for Sandbox! If you would like me to add support between this Wallet and ARCBank for your Gamemode, either post a comment or message me with the name of your gamemode, and I will get to it as soon as possible.
Popular Discussions View All (3)

saif Aug 7, 2018 @ 11:58am
ok im dead serious right now but how tf does this mod not have atleast 20k subs
you are a literal life saver dude thank you for this addon

MediCat Sep 6, 2016 @ 8:03am
man, luv u
finally got an idea about how Player-server-client-data-Allah system works
coz that pointshop system's too hard
< >