Greenlight > Games > Hunted Cow Studios's Workshop
Greenlight is being retired. For more information on how to submit games to steam, refer to this blog post.
This item has been removed from the community because it violates Steam Community & Content Guidelines. It is only visible to you. If you believe your item has been removed by mistake, please contact Steam Support.
This item is incompatible with Greenlight. Please see the instructions page for reasons why this item might not work within Greenlight.
Current visibility: Hidden
This item will only be visible to you, admins, and anyone marked as a creator.
Current visibility: Friends-only
This item will only be visible in searches to you, your friends, and admins.
Eldevin
Description Discussions2 Announcements12 Comments452 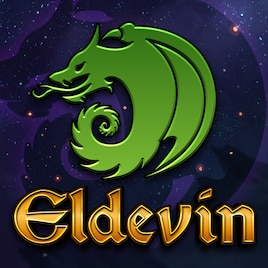 View Eldevin in the store

Hi folks. We're getting close to announcing a date for the Steam launch, but we wanted to keep you up to date with what's been happening with the game since our last announcement.

First and foremost, we have implemented the new hardware rendering engine in the game. In the past, Eldevin ran purely in software mode, but now the game's engine makes full use of your graphics card. This allows the game to run at a much faster speed, sharpens textures up and unlocks the camera, meaning you're no longer stuck watching your character from above. it also opens up the game world, allowing you to see farther and really get a feel for how large the world really is. 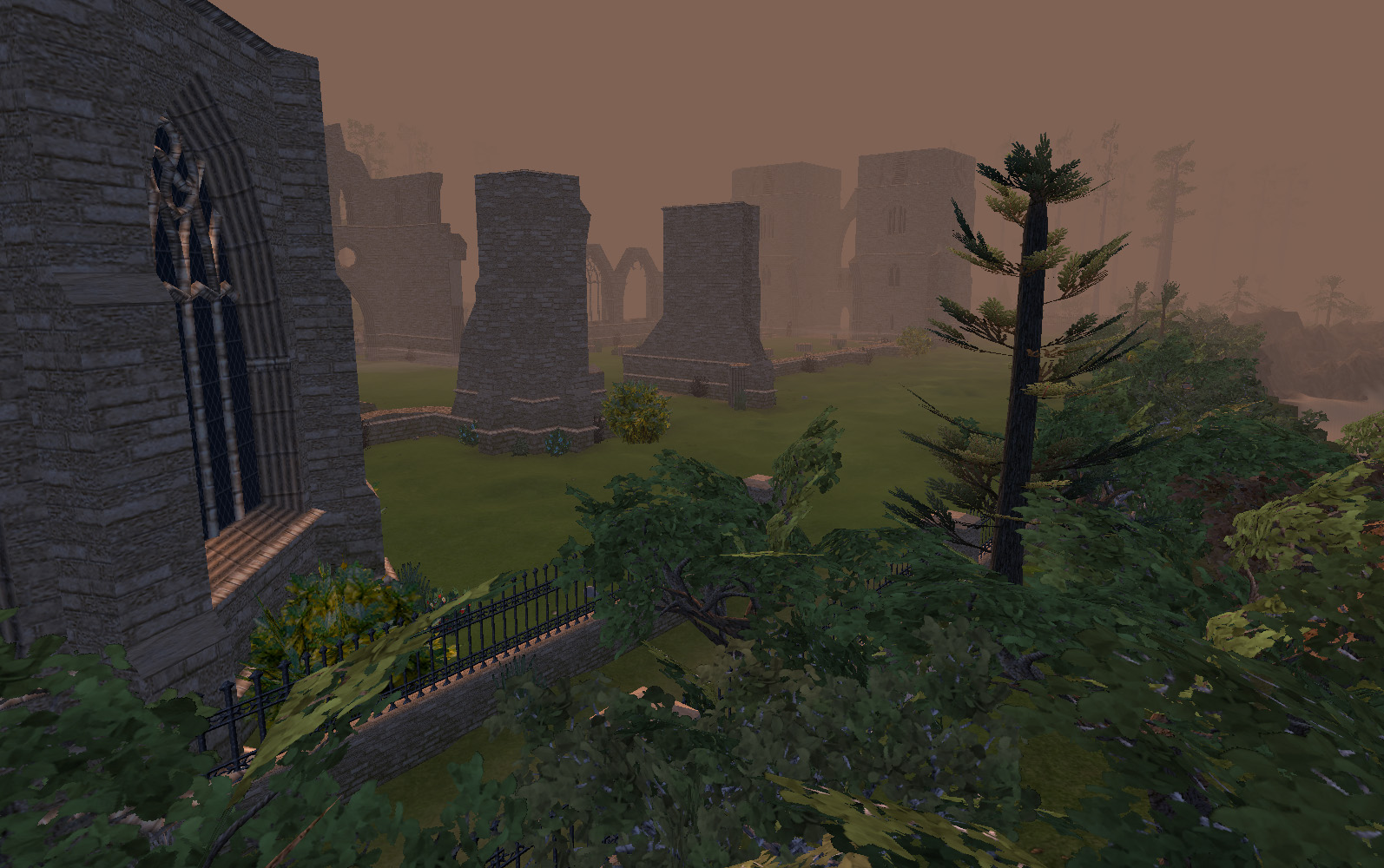 If you've played the game before, the difference is immediate, and if you've been waiting to try the game out, you're in for a treat.

We have also added a 'Story Mode' to several low-level dungeons, allowing you to complete them solo for appropriate rewards, if you're having trouble finding a group. Feedback on this from our existing players has been very good, and we plan to roll out a Story Mode for each dungeon in the game in the future.

We added a new item to the Eldevin Shop - The Starter Pack - which is the ideal/perfect purchase for new players. The Starter Pack will give you in-game gold, more storage space, experience boosts, a mount (and the riding skill) and a Samurai vanity set. It also comes with a Birth Stone, which will unlock a new character slot for you. At only $20, the Start Pack is fantastic value, for new and existing players - the Birth Stone for example, isn’t bound, meaning you can sell it on to another player if you like. 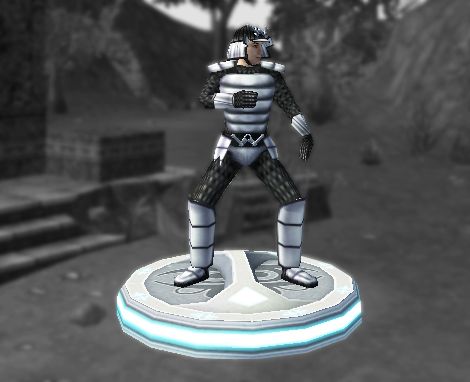 Thanks for your support with bringing Eldevin this far. Keep your eye out for the Steam release date, which should be coming soon, and head over to http://www.eldevin.com to try the game and get a head-start.

Hi there folks, we realise we've not posted an update in quite some time and we'd like to apologise for that up front. Rest assured that everyone at Hunted Cow Studios is working incredibly hard on Eldevin, and we wanted to let you know what's been happening with the game.

At the moment, we’re on course for a Q3 Steam launch. Before we can launch on Steam though, we need to finish the hardware rendering engine, which we plan to release in the next few weeks.

However, we haven’t just been working on the hardware client, we’ve also released two major patches for the game recently. Patch 1.17 was released yesterday (Thursday) and added mounts to the game. We’ve added 12 mounts to the game, including a wing suit, flying carpets, a rocketship and a gyrocopter.

We’ll be keeping you up-to-date with developments from here on out, but remember that Eldevin is free to play, so if you want to check the game out for yourself or get a head-start on the Steam release, you can download the client from our website today.

Read More
Description
Release date: Q2 2014
Try the web-based version of the game now: http://playnow.eldevin.com/
"Eldevin really shines as an MMO that allows a player to grow a character over a long period." - Beau Hindman, Massively.com

After nearly 8 years in the making we hope to bring Eldevin to Steam this year. We've been working hard to create an old school MMO that recreates the atmosphere and feelings we used to get from the MMOs we played in our childhood.

We hope you'll support our project and help us bring MMORPGs back to their roots.

It also reached the top 10 rated games on MMORPG.com

Upcoming Improvements
For the Steam downloadable client release, we are working on adding many new and improved features requested by the community such as Hardware Rendering (better and faster graphics performance), WASD movement and improved camera freedom.

Thank you for considering voting for us! :)
Popular Discussions View All (2)

Eldevin is coming to Steam on November the 6th :)

xPiratePaulx / Twitch Aug 20, 2014 @ 11:06am
I been playing the game since Beta and it feels a lot like the classic Dungeon Siege but has a lot more features such as crafting mining foraging woodcutting a lot of quests and achievements to earn and a very interesting character progression system where you can create a Tank/Healer or a Healer/Ranger basically there is no set class you can mix and match abilities and gear to suit your play style here is a video of a lvl 20 dungeon using a full Damage build ranger https://www.youtube.com/watch?v=CyuIdo7T97E&list=UUtUeoK5vL-ZiHM4uMyAGymA

Extracted Aug 12, 2014 @ 2:22pm
Very well made runescape knockoff. Fearful of what the cashshop may hold in the future.

Hawkstein Aug 1, 2014 @ 8:06pm
It's like Runescape. But if you don't have a monthly subscription, then I may give it a try when this game gets released.

(can't play RS-Oldschool because my Windows 8.1 only has Java for desktop and RS asks for the latest version of Java for the browser and doesn't detect it in the browser)
< >

Eldevin has been Greenlit and is now listed in the Steam store. For the latest information, purchase options, and discussions for Eldevin, please see it on the Steam Store or in the Steam Community.
Visit Store Page
For more details Visit Community Hub
For latest discussions
If you really, really want to, you can continue to the Greenlight page. Information on this page may be out of date, since all the action has moved to the areas noted above.