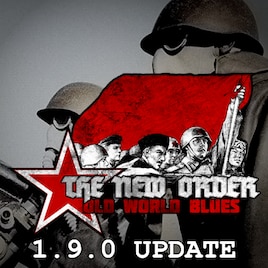 The New Order 1.9.0 update is our thank you to everyone for sticking with us ever since the last one and a teaser in preperation for our second and last demo: Don't Surf. This file has been uploaded as a new mod due to difficulties with the new Paradox Launcher. 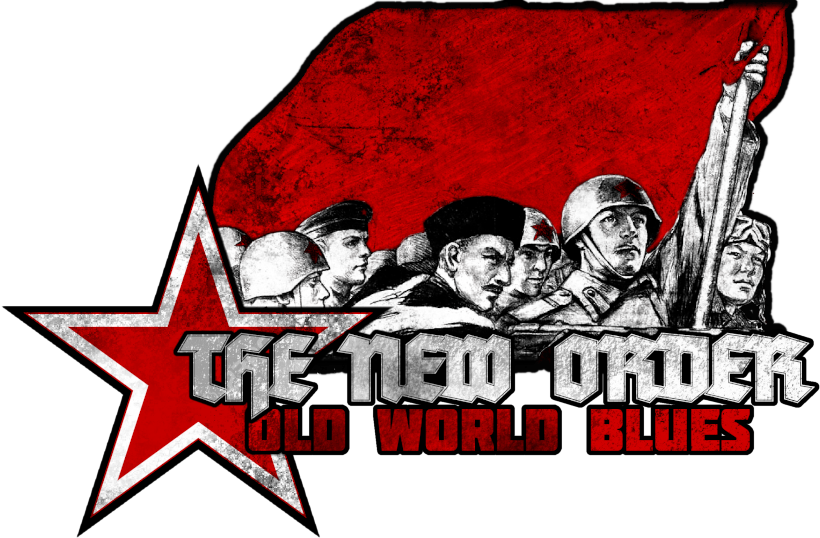 The New Order: Old World Blues is a demo for the Hearts of Iron IV mod, The New Order: Last Days of Europe. This demo contains the following features, a small taste of what is to come in the final game:

The demo itself will get several content updates. Namely to finish the interface, which on release is currently not completely finished. Expect this within the week.

Bugs
While we strove to polish the demo release, there is no doubt there are still plenty of bugs waiting to be discovered. Pleasle report any here: https://github.com/ThePinkPanzer/The-New-Order-Old-World-Blues

ASK AND YOU SHALL BE ANSWERED
Roatar

Acheronman Jul 28 @ 2:59am
If I want to play the full TNO, should I subscribe to all three mods and check them?

Sir Chicken Jul 25 @ 9:06am
it should be on the most popular page or just type in The New Order into the search bar

Kukuruznik Jul 21 @ 7:52am
At midnight Central Europe time, the mod will release