Store Page
Football Manager 2020 >  Workshop > ©Timo©'s Workshop
This item has been removed from the community because it violates Steam Community & Content Guidelines. It is only visible to you. If you believe your item has been removed by mistake, please contact Steam Support.
This item is incompatible with Football Manager 2020. Please see the instructions page for reasons why this item might not work within Football Manager 2020.
Current visibility: Hidden
This item will only be visible to you, admins, and anyone marked as a creator.
Current visibility: Friends-only
This item will only be visible in searches to you, your friends, and admins. 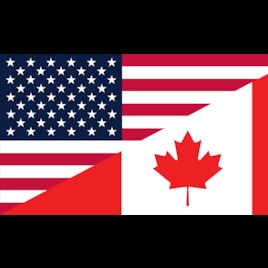 This item has been added to your Subscriptions. Some games will require you to relaunch them before the item will be downloaded.
In 1 collection by ©Timo©
Other updates By @Timo@

15 items
Description
The USA is coming to Europe thanks to this update. Take the lead of a team from the new nation NEW STATE (100% created). You have the choice among 100 teams from the USA and Canada but based in Europe (defunct club like Miami Fusion, Tampa Bay Muntiny, Chivas USA, Ajax Orlando, New York Astros, Toronto Croatia, New Mexico, Colorado Foxes, Ottawa Wizards, ...)

Come discover and test this challenge.

All updates are playable at the same time.

If you like my work support me for encourage me, thanks

For the competition logo, download the pack and past "graphics" folder on:
documents/sports interactive/football manager 2020/
https://www.fmscout.com/c-fm20-scenarios.html?id=6376