Store Page
Call of Duty: Black Ops III>  Workshop > Collections > AlfaTheseus's Workshop
This item has been removed from the community because it violates Steam Community & Content Guidelines. It is only visible to you. If you believe your item has been removed by mistake, please contact Steam Support.
This item is incompatible with Call of Duty: Black Ops III. Please see the instructions page for reasons why this item might not work within Call of Duty: Black Ops III.
Current visibility: Hidden
This item will only be visible to you, admins, and anyone marked as a creator.
Current visibility: Friends-only
This item will only be visible in searches to you, your friends, and admins.
Description Discussions1 Comments11 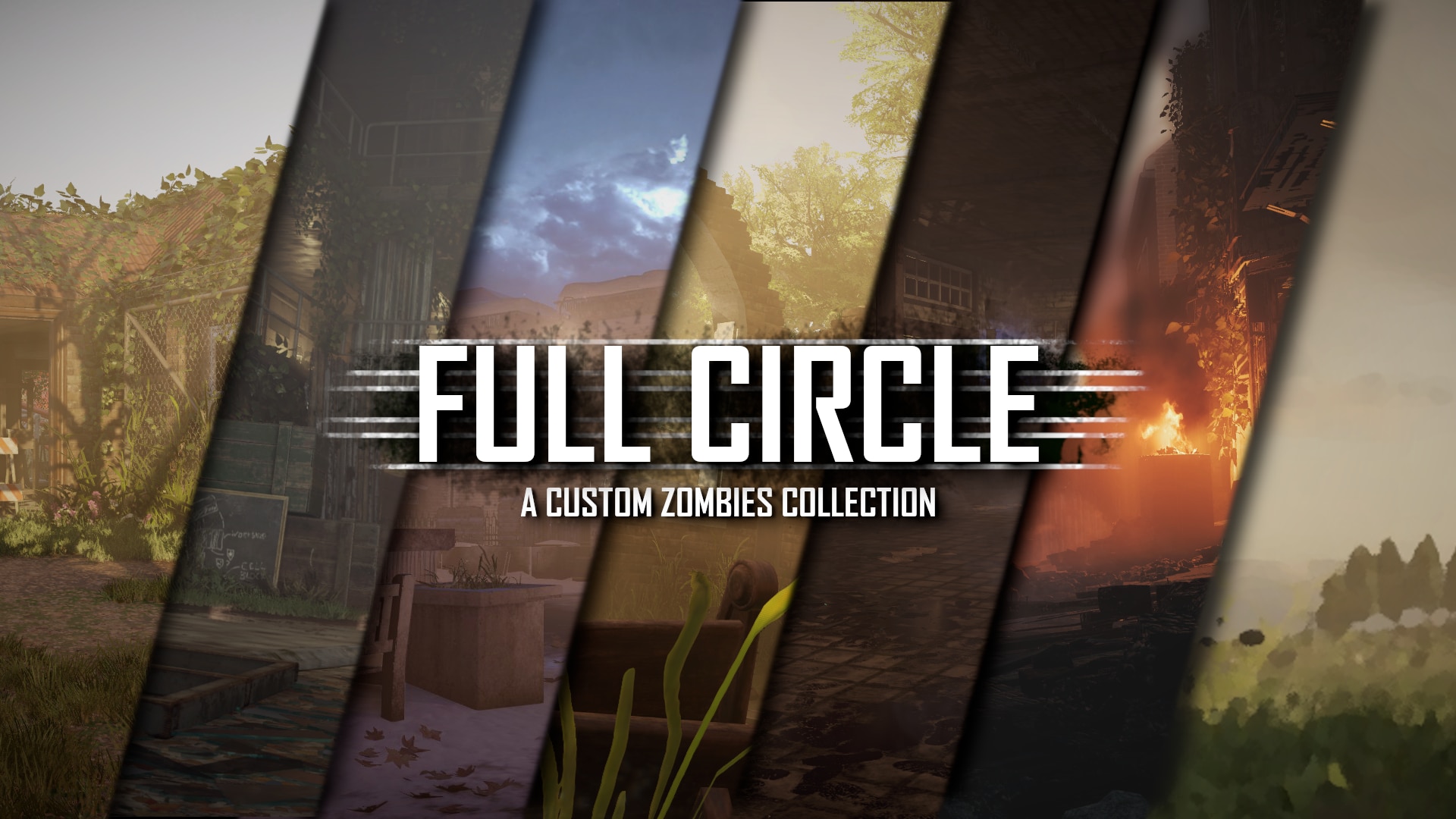 An old Victorian-built Village frozen in time after being devastated by a swift corruption, resulting in the area's undead population to repeatedly and indefinitely attack any survivors.

The mystery continues in this former Napoleonic War Prison, which presents a clear influence and link to the previously discovered outbreak. Witness another hoard of the damned and search for indications of other locations of significance.

A pattern emerges after being transported to a second converted moorland prison. While caught in the midst of a snow storm, explore the importance of this location and the artifacts it holds.

Awaken separated from your team in a vacant river town, and fight to survive in order to reunite. Discover the mix of Future and Historic locations and weapons in this eerie corruption in time.

A forsaken and isolated prison which reveals connections between it and everywhere that the journey has led to thus-far. Utilise experimental time-jumping technologies left behind by previous researchers to find out what, or who, they were looking for...

Return to an old river town in a new era, reshaped by war - which has left the landscape fragile and liable to floods, making it far more dangerous to traverse. Continue to uncover and undo the devastation of the corrupted timeline.

A Vast and Forested Isle which holds the secrets to the origin of the Outbreak, and the key to it's Resolution.

The maps above are in the order best played (Start with '1938', Finish with 'Isle of Resolve') 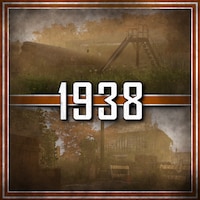 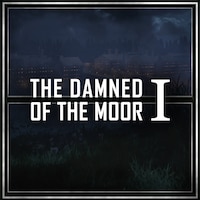 The Damned of the Moor I
Created by AlfaTheseus 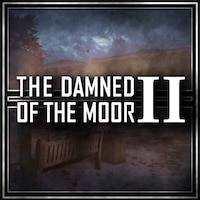 The Damned of the Moor II
Created by AlfaTheseus 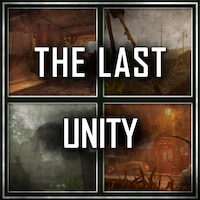 The Last Unity
Created by AlfaTheseus 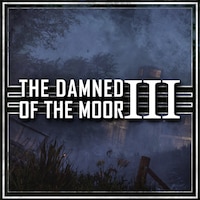 The Damned of the Moor III
Created by AlfaTheseus