Store Page
Unturned>  Workshop > BroXn's Workshop
This item has been removed from the community because it violates Steam Community & Content Guidelines. It is only visible to you. If you believe your item has been removed by mistake, please contact Steam Support.
This item is incompatible with Unturned. Please see the instructions page for reasons why this item might not work within Unturned.
Current visibility: Hidden
This item will only be visible to you, admins, and anyone marked as a creator.
Current visibility: Friends-only
This item will only be visible in searches to you, your friends, and admins. 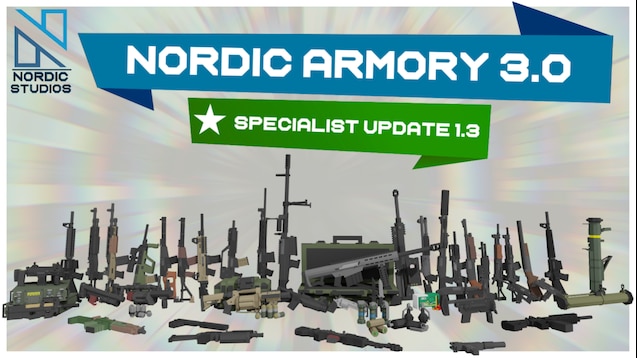 [Content Deleted]
Offline
See all 2021 collections (some may be hidden)

Fixes:
- Barrel attachments in the incorrect location when attached to the RPK machine guns.
- Grenade launchers not having the correct range.
- .45 ACP suppressors cutting out after excessive shooting.
- C8A3 not being able to take the picatinny rail tacticals.
- BEANO T-13 projectiles not despawning quick enough.
- Fixed missing OMA stamp on the AN-94K.
- Fixed sight misalignment of the MP7 iron sights.
- All weapons taking the G3 rear sight.

Dont find a server with this modpack? hop on our servers!

FAQ
Q: Can i use this for my server?
A: Yes you can if you follow our EULA [docs.google.com]

Q: Can i use this for my modpack?
A: No. And to use this in your modpack contact me FIRST

This mod is under License of Creative Commons

Earl May 3 @ 4:30am
does this still work? do this spawn in washington?

jose27f Apr 26 @ 8:02am
the ids are broken or dont work for me yes im in a vanilla map and i rejoined the game it dont work. 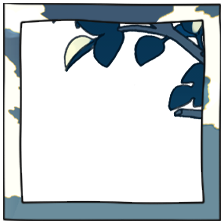