Greenlight > Games > Sinok426's Workshop
Greenlight is being retired. For more information on how to submit games to steam, refer to this blog post.
This item has been removed from the community because it violates Steam Community & Content Guidelines. It is only visible to you. If you believe your item has been removed by mistake, please contact Steam Support.
This item is incompatible with Greenlight. Please see the instructions page for reasons why this item might not work within Greenlight.
Current visibility: Hidden
This item will only be visible to you, admins, and anyone marked as a creator.
Current visibility: Friends-only
This item will only be visible in searches to you, your friends, and admins.
Interference
Description Discussions6 Announcements2 Comments511

If you want to help more this project, there is still 7 days for the Indiegogo Campaign : www.indiegogo.com/projects/interference/

(Update about NPC and dialog on Indiegogo here :
http://www.indiegogo.com/projects/interference/x/4995603?c=activity)

Today, I'm gonna talk about some of the NPCs (or citizens) that you can find in Arachnopolis.

Most of them just give you information about the city or their life, but some of them have an important role in Interference's gameplay and provide a variety of dialogue options.

(Note: this is a rough and early test of the dialogue system. It does not represent how it will look in the final game.)
Here are some of the important citizens in Interference: 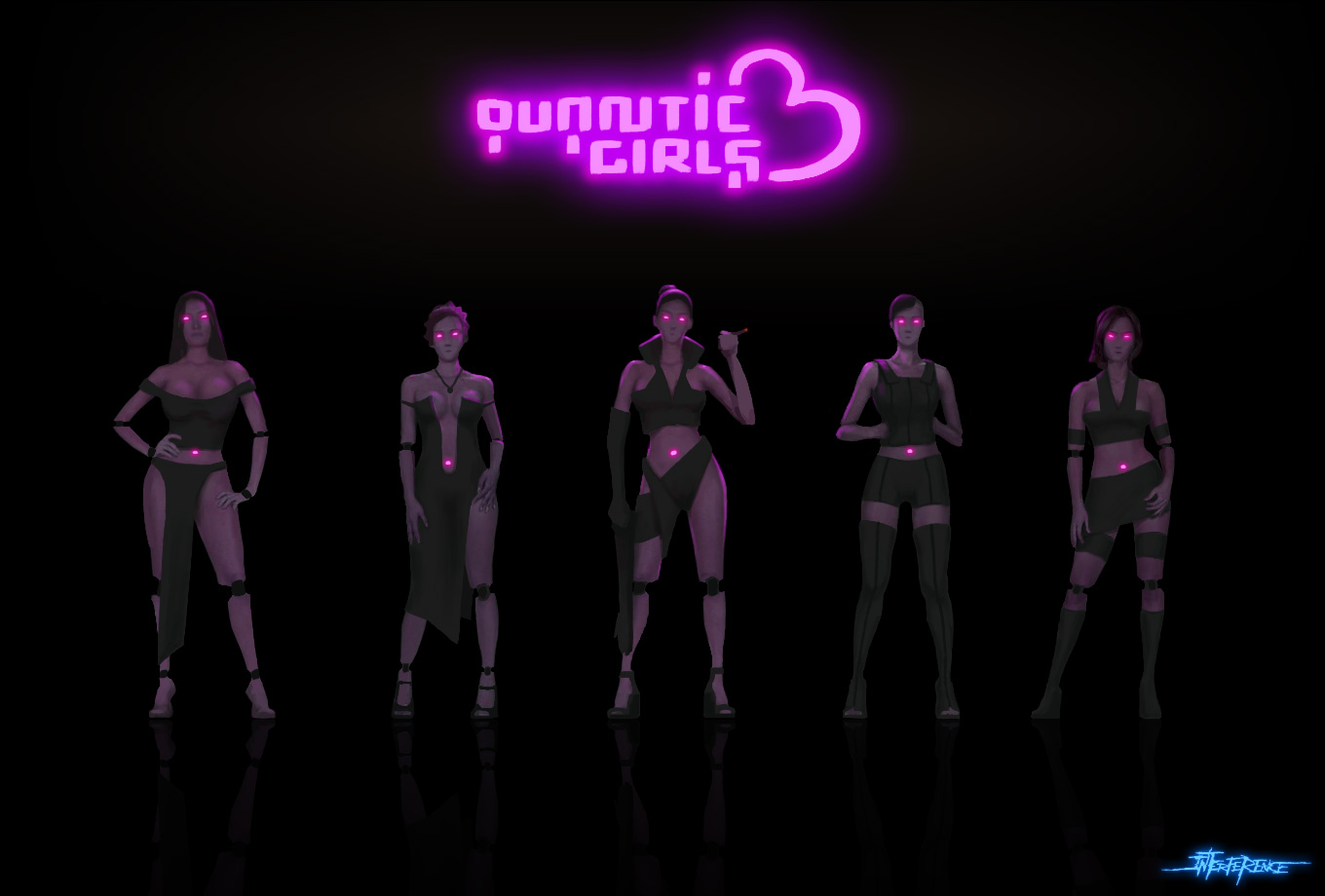 The Quantic Girls are love bots that patrol the streets of Arachnopolis. In Interference, they are the only way to save the game for free. 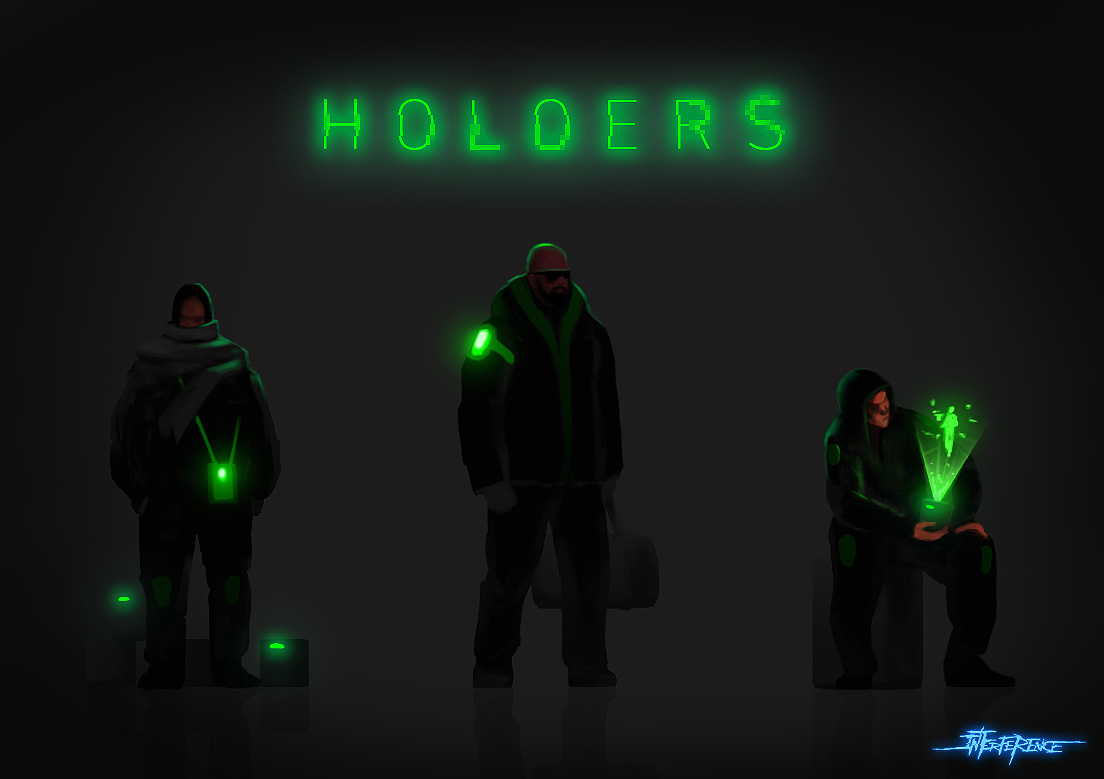 The Holoers are merchants who know the city better than anyone. They can provide you with valuable information and more to help you throughout the game. 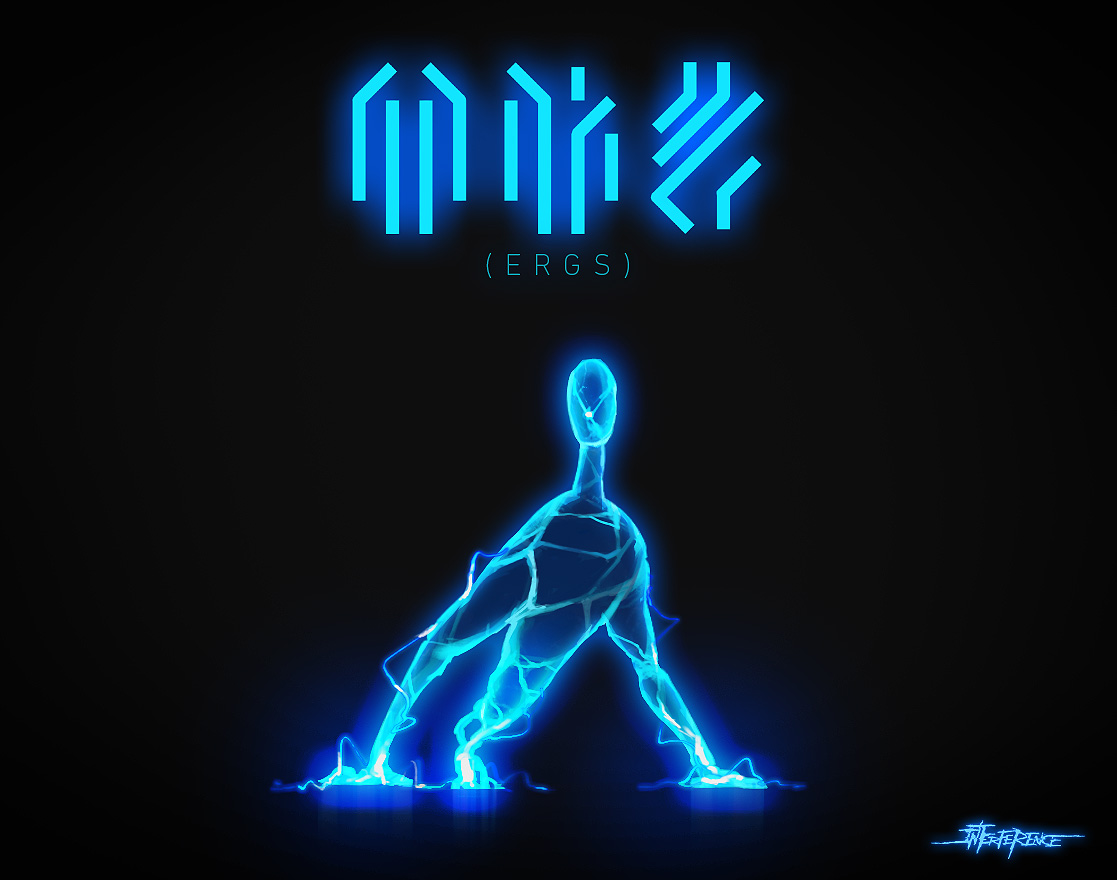 The Ergs are entities of pure energy. They can help you to hack the city if you're stuck, but they won't do it for free.


That's all for the moment. Thanks for your support!

Read More
Description
Release date: TBD
Interference is a stealth puzzle-platformer set in the tech-noir city of Arachnopolis, a place where citizens' rights have been replaced by totalitarianism, oppression, and a robotic police force. Gameplay in Interference has four key aspects:
One of Interference's main gameplay mechanics is the ability to modify the city's architecture with a tool called the Glitcher. The Glitcher needs to be connected to a network terminal in order to be activated. It lets you:
When the Glitcher is enabled, time in the real world is frozen, but you're still vulnerable to attacks from the virtual world.
One last thing, all changes made by the player to the architecture of the city are permanent.

Please note that this is a prototype demo which doesn't reflect the final aspect of the game.
Mainly, it gives you the opportunity to try the core gameplay mechanics of the game.
Other mirrors : http://www.indiedb.com/games/interference/news/devnews-02-updated-pre-alpha-demo

WHAT OTHERS ARE SAYING:

Originally posted by Chris Priestman - INDIESTATIK:
if you’re anything like me and enjoy a challenging and surprisingly fresh-feeling puzzle-platformer, then you HAVE to check it out right now

Originally posted by Nathan Grayson - ROCKPAPERSHOTGUN:
Interference’s ideas are intriguing and its world is striking

Originally posted by kisakk:
This is what the Flashback "remake" should have been. Looks amazing!

It all seemed like a regular night of work.

You're sitting in your apartment droning at the computer when suddenly a blackout sweeps the entire area. You go to the roof to check the main generator. As you approach, you see someone standing in front of it.

Who is he? What is he doing?

You don't get the chance to find out.
As soon as he sees you he's gone, and seconds later a robotic police unit descends and arrests you for causing the blackout.

You don't know it yet, but your only way out is with the cyberterrorist group known as the Interferers.

Sinok426  [author] Jul 12, 2016 @ 10:42pm
Hello, I was busy working on this game ( http://store.steampowered.com/app/423230/ ) but Interference is still in dev. Please consider I'm making it on my free time so it's quite hard to take the time to give news frequently about the game (unlike a small video game company). I prefer focus myself on developing Interference than sending emails and posting on forums to talk about the game (yup, not a communicative guy). The only thing I can say for sure today : the game will be finished and there is no release date at the moment.

Shyne Dec 6, 2015 @ 3:21am
Interference is in work - twitter and fb https://www.facebook.com/interferencegame

It looks great, I haven't tryed it though.

Yon Apr 18, 2015 @ 1:11am
Hello, devs. Can you update the status of this project? Is still alive? It's quite a while since new footage. Hope you bring some sign of life any time soon.

no update despite this being false.