Store Page
Football Manager 2019>  Workshop > Strijdhagen's Workshop
This item has been removed from the community because it violates Steam Community & Content Guidelines. It is only visible to you. If you believe your item has been removed by mistake, please contact Steam Support.
This item is incompatible with Football Manager 2019. Please see the instructions page for reasons why this item might not work within Football Manager 2019.
Current visibility: Hidden
This item will only be visible to you, admins, and anyone marked as a creator.
Current visibility: Friends-only
This item will only be visible in searches to you, your friends, and admins. 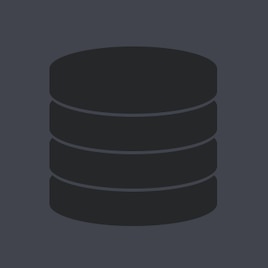 This item has been added to your Subscriptions. Some games will require you to relaunch them before the item will be downloaded.
Description
What if the Asian and American leagues have Europe’s reputation and prestige?
powered by: www.TheoryofFootball.com

The concept is quite simple. All the European competitions and cup’s reputations have been decreased to 2 stars at most, with the current big leagues like England and Spain having 2, semi-big leagues having 1,5, etc. etc.

The league reputation from Asian and North/South American leagues have been increased to 4,5 stars at most, with China, Brazil, and Mexico having the highest rep.

We also made the Copa Libertadores the biggest cup in the world, with the Asian Champions League, Asian Nations League and Copa America following closely behind.

Basically, we made very unattractive to play in Europe, but we didn’t touch the club’s reputations as we wanted to see if the club’s rep would increase/decrease naturally.