Store Page
Garry's Mod>  Workshop > brick's Workshop
This item has been removed from the community because it violates Steam Community & Content Guidelines. It is only visible to you. If you believe your item has been removed by mistake, please contact Steam Support.
This item is incompatible with Garry's Mod. Please see the instructions page for reasons why this item might not work within Garry's Mod.
Current visibility: Hidden
This item will only be visible to you, admins, and anyone marked as a creator.
Current visibility: Friends-only
This item will only be visible in searches to you, your friends, and admins. 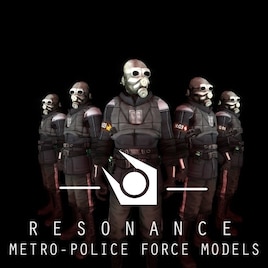 This item has been added to your Subscriptions. Some games will require you to relaunch them before the item will be downloaded.
In 6 collections by brick
Resonance HL2RP Addon Collection This is a Metro-Police Force Model pack made specifically for the server Resonance HL2RP. It contains models for 5 divisions ( UNION, HELIX, GRID, JURY and ZONE) The base models have 5 skins for changing the ranks on the armbands. Initially, the idea was brung into fruition when thinking of cool small touches that would make for a very cool model pack. Things such as changable armbands that depend on rank and division, glowing eyes similar to that of original Metro-Police Force concepts by Valve, and just textures that were more closer to the original Half-Life 2, but brung up in quality. This is what made the project possible, and with those ideas in hand, the Resonance MPF model pack was born. (Check Change notes for updates) 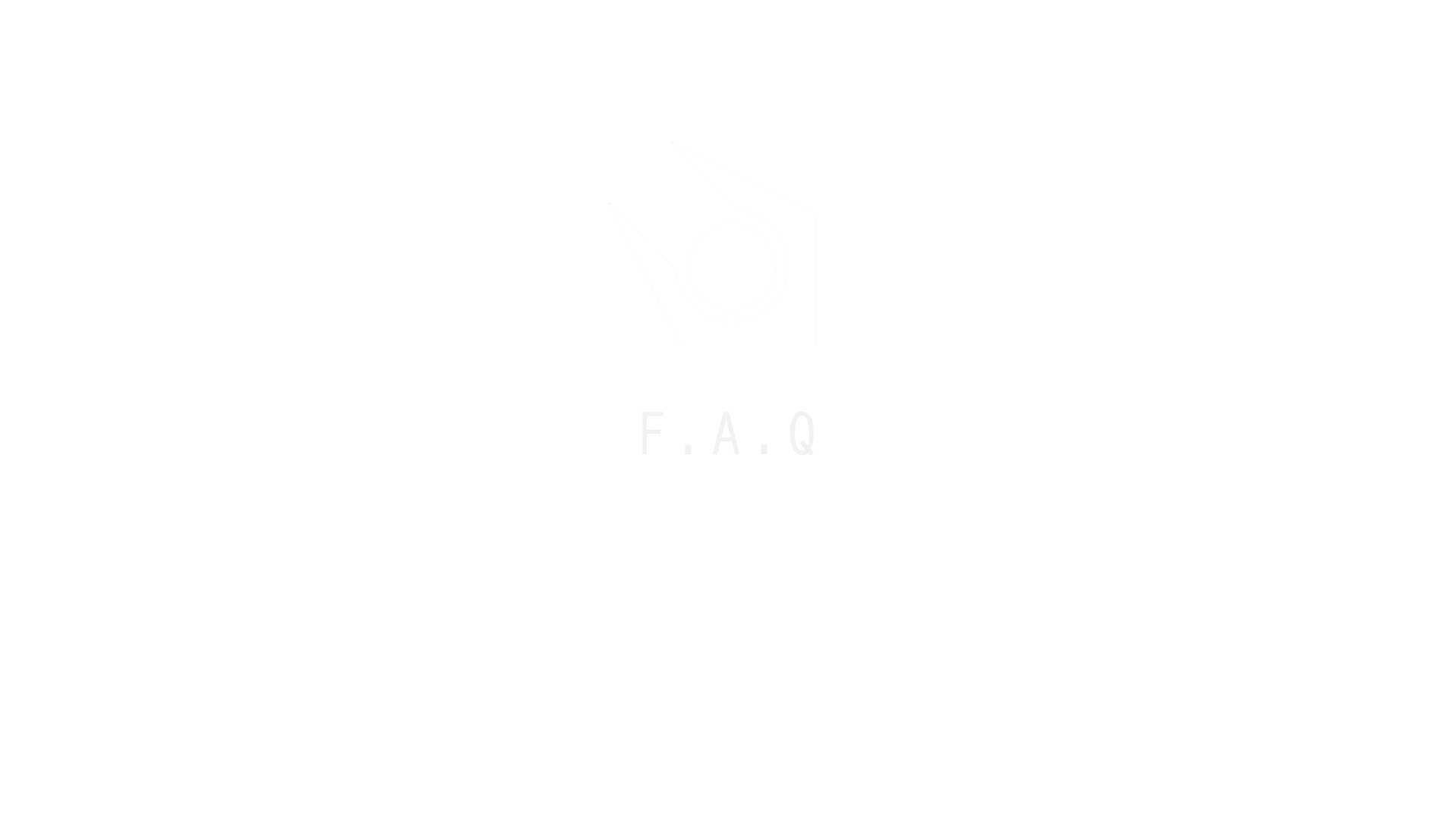 Q: What is this for?
A: As mentioned previously, these models were designed specifically for the server "Resonance HL2rp".

Q: Can I edit this pack?
A: No, unless you have permission from me. (Make sure to credit me and the original maker of the HD skin)

Q: Will there be more divisions implemented later on?
A: For the most part, the 5 divisions currently added to this pack is all that we intend for. But perhaps, later on down the road. More divisions could possibly be implemented.

Q: I want to give a suggestion or show a bug I found with the model pack. Where can I post this?
A: There will be a discussion thread dedicated to any bugs or suggestions in which you can post things. I will try to read them when I get the time, and hopefully fix any issues or perhaps consider implementing something. 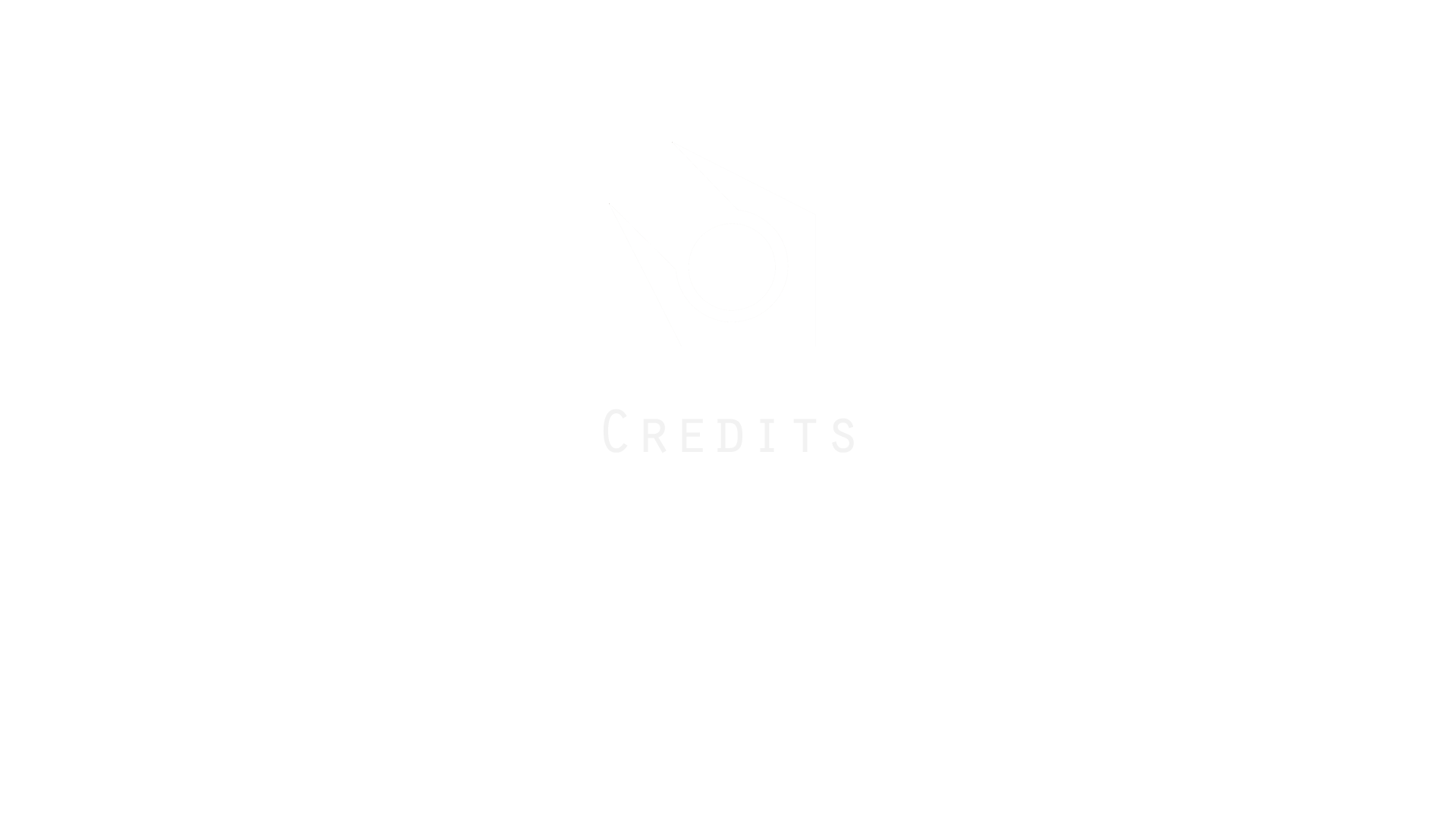 Special thanks to https://steamcommunity.com/id/Rustyok/ for making the screenshots

----End----
If you like the models please be sure to like and favourite. You can also leave feedback if you'd like to!
Popular Discussions View All (1)

TRR | Chinny Apr 10 @ 8:14am
Models are either t-pose or incorrect animations for hl2rp.