Store Page
RimWorld>  Workshop > aRandomKiwi's Workshop
This item has been removed from the community because it violates Steam Community & Content Guidelines. It is only visible to you. If you believe your item has been removed by mistake, please contact Steam Support.
This item is incompatible with RimWorld. Please see the instructions page for reasons why this item might not work within RimWorld.
Current visibility: Hidden
This item will only be visible to you, admins, and anyone marked as a creator.
Current visibility: Friends-only
This item will only be visible in searches to you, your friends, and admins. 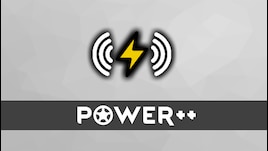 This item has been added to your Subscriptions. Some games will require you to relaunch them before the item will be downloaded.
In 1 collection by aRandomKiwi
aRandomKiwi's mods

A wireless power mod :
Trade power (buy and sell) with factions, share wirelessly power between your colonies and all other maps (caravan, quest, deeprim...), connect electrical devices to wireless powergrids (no cables), thanks to the wireless power network technologies research.

Hack and use the dangerous energy from the ancient network of power-collection satellites to generate tons of energy and also use it as weapon.

Hijack the wireless power network technologies and use it as powerful weapons with the A.R.E.S system.

Fully customizable.
Robots from Misc Robots++ and Androids from Androids Tiers mods can be connected to LWPN allowing them to operate continuously.

For the wireless power (transfert/sharing) :
To be simple, broadcast an amount of Watt you choose of a power source wirelessly like WIFI networks.

For the wireless powergrids it's the same process : 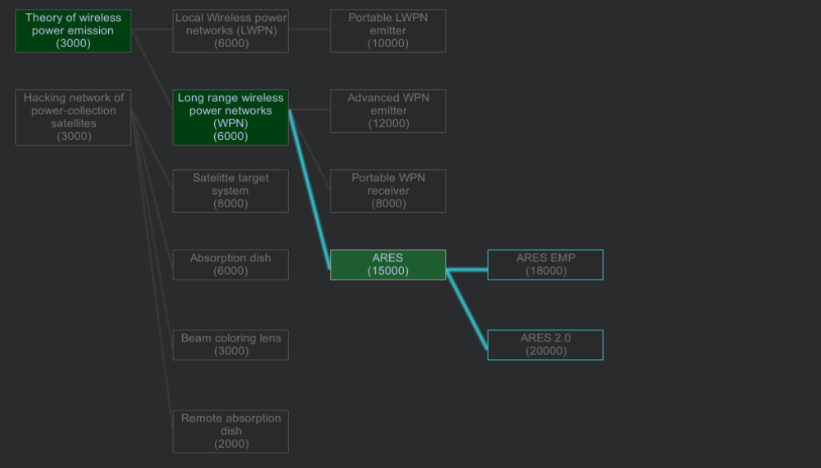 All the energy trading are done thought the communication console.

Rent a WPN :
When you rent a WPN to a faction you commit yourself for a certain period of time to provide them with a certain amount of power.
Beware if you cant honor your contract till the end, the faction may cancel the contract and commit negative actions against you (decrease goodwill, raid or embargo).
Likewise the factions count all the hours or the contract is not respected and removes them from your payment, however if the total of theses hours are too high to their taste they can refuse to pay you (only neutral and ally factions) !

Borrow a WPN :
When you borrow a faction's WPN, you must pay it at the end of the contract period (you have 1 day), in case of non payment the faction will engage in negative actions against you (decrease goodwill, raid or embargo)

Power++ allow to have deep commercial relations with factions : 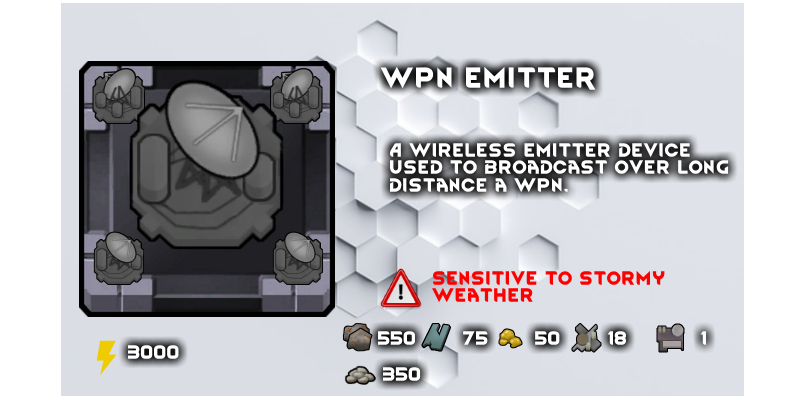 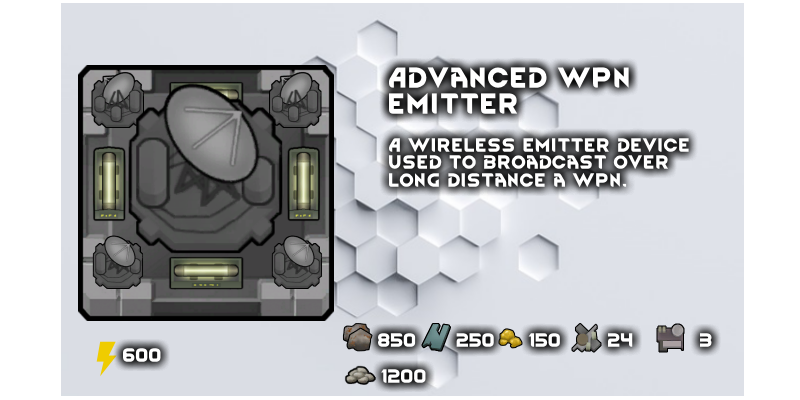 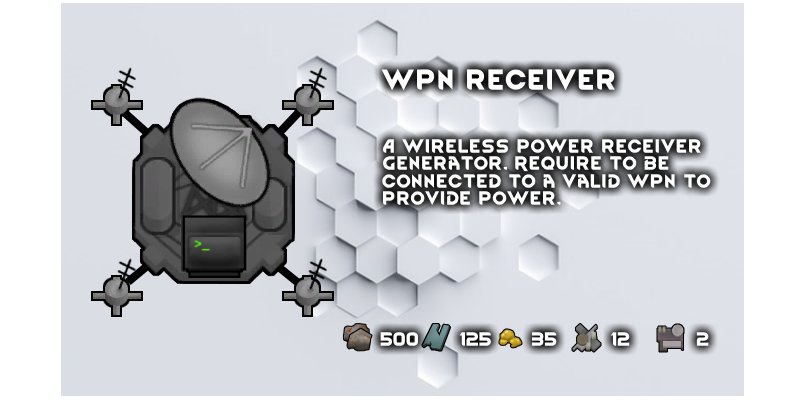 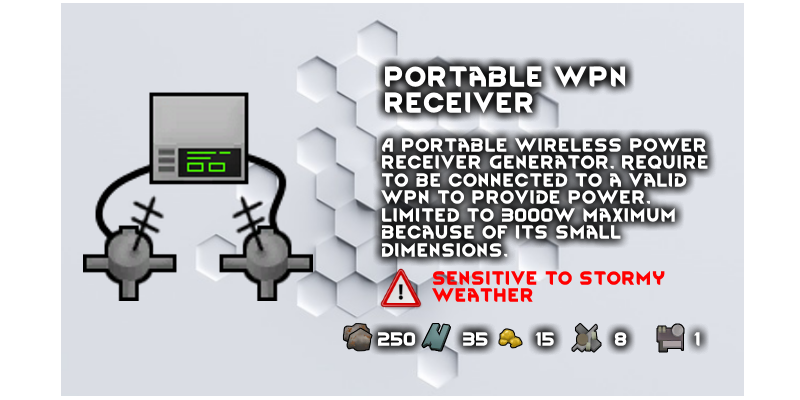 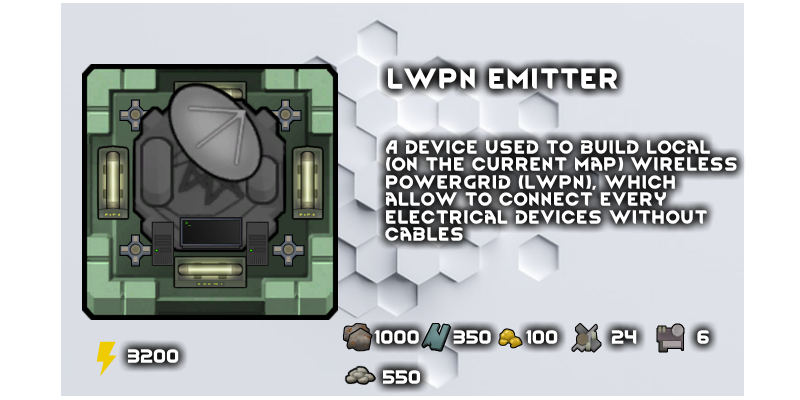 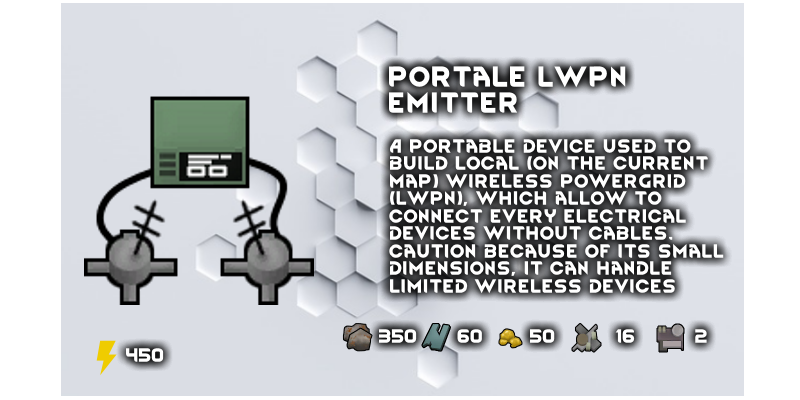 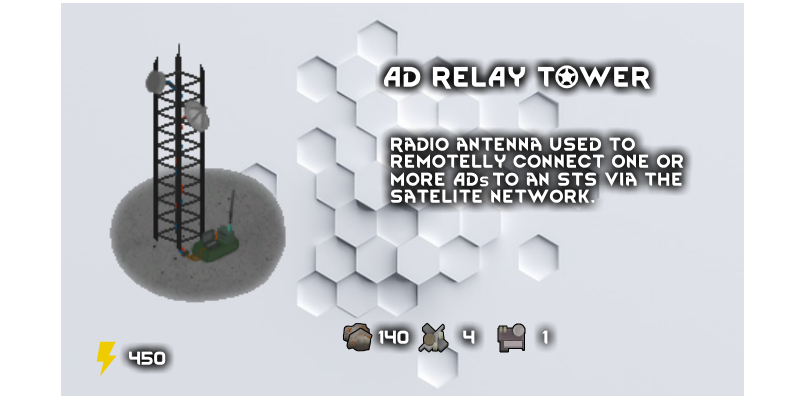 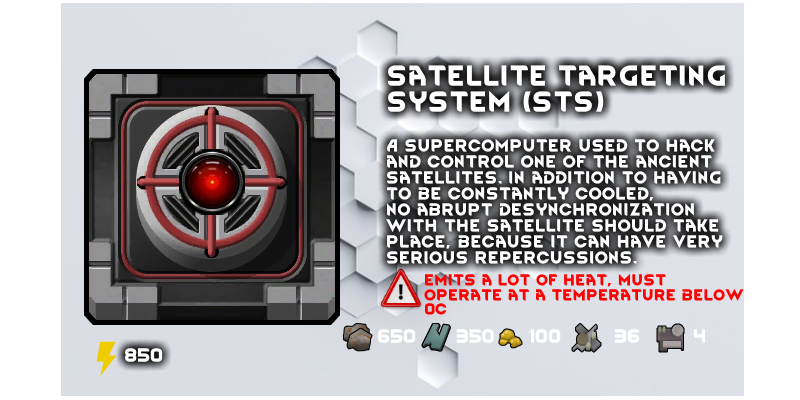 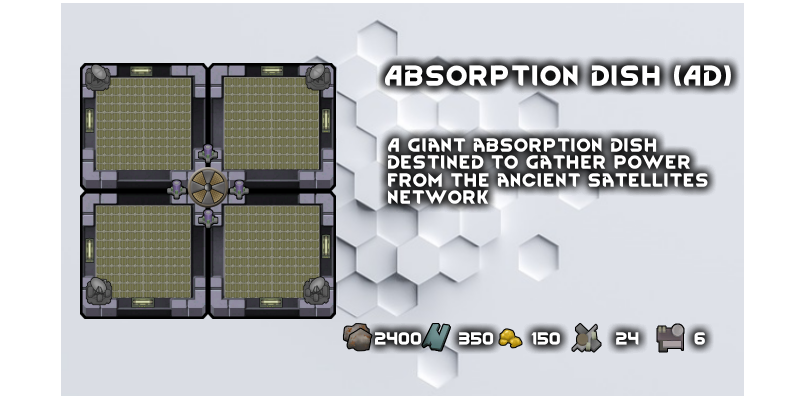 Enjoy my mods and like me to continue updating ?
Please consider buying me a kiwi on Ko-Fi or at least put a like :)

i2ID Oct 16 @ 10:43am
unless you power down your wpn untill the warships have left the planet

AdmiralKittens Oct 15 @ 4:08pm
The base parts of this mod are great, but the Mechanoid Warship Event is absolutely insane. It just doesn't seem like a fair or reasonable trade off. Sure here have wireless power, only at some point of your run unless you disable the even in the mod options, everything you love will be destroyed unless you have game breaking shields, weapons, and turrets lol.

Anyway because sharing the same ID I cannot use the portable's one.

CatOUnagi Oct 9 @ 3:28pm
@Veli @Einwanderungsbehörde the error in console appears to be
Exception ticking ARKPPP_PowerBeamSatelliteTargetingSystem6158 (at (155, 0, 114)): System.NullReferenceException: Object reference not set to an instance of an object

I think rimatomics or SOS2 might be causing the issue.

Veli Oct 5 @ 6:36am
I have the same issue like @Einwanderungsbehörde. I am not able to see the Beam but am gaining the power.

Einwanderungsbehörde (Mit Knüppe Oct 4 @ 5:16am
I have a visual bug where after activation the Dish produces its 25k power but there is no laser seeable. The effects are not there, still all other functions are working proberly. The second I stop the sequence for a short period the laser is there and then stop with the sequence. Got an idea on what causes that?

Balud Cornelius Oct 2 @ 9:36pm
why this mod make my walth spike up to 60k in new game
i was starting at tundra with naked brutality but the early wealth spike dont make sense to me at all

Ginger Sep 23 @ 3:31am
Aight, that was probably harsher than it needed to be, sorry. But just a piece of friendly advice, one mod author to another: don't ever take something away from the player without giving them a chance to stop it. The whole "your STS ran too hot for too long even though it was at a lower temperature than is physically possible, so now we're going to destroy it and everything within 50 tiles of it in 15 seconds and you can do nothing about it" is, from the point of view of a player, absolutely terrible. There's not sufficient warning, there's no recourse, there's no lesson on what to do better next time. It's *just* being mean to the player.

Ginger Sep 23 @ 3:02am
Oi, ARandomKiwi. I just had a 3 million gold colony get destroyed in one day because an STS kept at absolute zero (-273 C) was apparently "running too hot for too long" and got blown up by a laser, and then a "random series of errors" (according to the event) caused lasers to blow up the entire rest of my map. The only things that survived were invulnerable items.

I was getting 50kW of power from my AD. For reference, I was getting 200MW of power from oil (Rimefeller) and nuclear (Rimatomics). And neither of those mods have events that cause immediate, poorly-explained, and unavoidable game-overs. What gives? I know you want to balance your mod, but as it is, I'm punished so hard for playing with it that I might as well uninstall it...