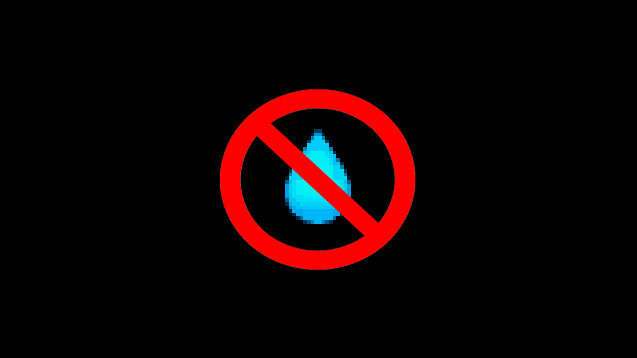 LaughingLeader
Offline
See all 145 collections (some may be hidden)

This item has been added to your Subscriptions. Some games will require you to relaunch them before the item will be downloaded.
Description
Quick fix to remove permanent statuses (influences) set by the environment.

Usage
Status List
Any of these statuses are checked and removed if an influence exists, or the status is permanent.

Q: Are you just calling "RemoveStatus"? That's too easy!
Actually, some of these permanent statuses, like Wet, are a result of a status influence not being removed on the character. Status influences keep applying the status, so long as their strength is greater than 0.

Generally these status influences are applied from environmental triggers, like rain or puddles, and are removed by a script when appropriate. Obviously, this isn't fullproof, as the permanent Wet bug has been around since early access.

What Status Fixer does is check if this status influence is active. If so, it reduces the influence until it's gone.
< >
20 Comments

Göngu-Hrólfr Dec 11, 2021 @ 2:45pm
Can you remove slowed effect?
I got permanent slowed after I removed full Tyrant armour set.
Thanks.

click_ Mar 30, 2020 @ 8:58am
thx for the mod! Fixed my perma warm status after removing the cursed helmet .. but I can't seem to get warm anymore now.. I did disabled the mod after the save and everything

LaughingLeader  [author] Aug 4, 2019 @ 1:08pm
@ergie Hmm, that is weird. There was an update a few days ago, but the status itself wasn't changed. What happens if you toggle sprint on/off? It doesn't remove the status?
< >