Store Page
Tales of Maj'Eyal>  Workshop > AkaviriBlade's Workshop
This item has been removed from the community because it violates Steam Community & Content Guidelines. It is only visible to you. If you believe your item has been removed by mistake, please contact Steam Support.
This item is incompatible with Tales of Maj'Eyal. Please see the instructions page for reasons why this item might not work within Tales of Maj'Eyal.
Current visibility: Hidden
This item will only be visible to you, admins, and anyone marked as a creator.
Current visibility: Friends-only
This item will only be visible in searches to you, your friends, and admins. 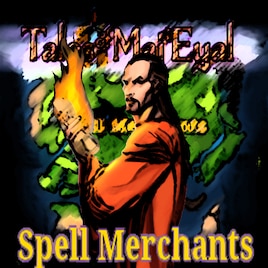 AkaviriBlade
Offline
See all 5 collections (some may be hidden)

This item has been added to your Subscriptions. Some games will require you to relaunch them before the item will be downloaded.
Description
Adds 12 Merchants that will sell your favorite Talents, Class, Stat & Prodigy points. A master jeweler can Imbue (Jewelry, Armor & Weapons!)... Unique Dungeons and Bosses added for more options to obtain gold!
There are 13 talent trees (266 talents) available for purchase:
Celestial, Chronomancy, Corruptions, Cunning, Cursed, Gifts, Psionic, Spells, Techniques, Demented, Steamtech, Annihilator & Technomancer! 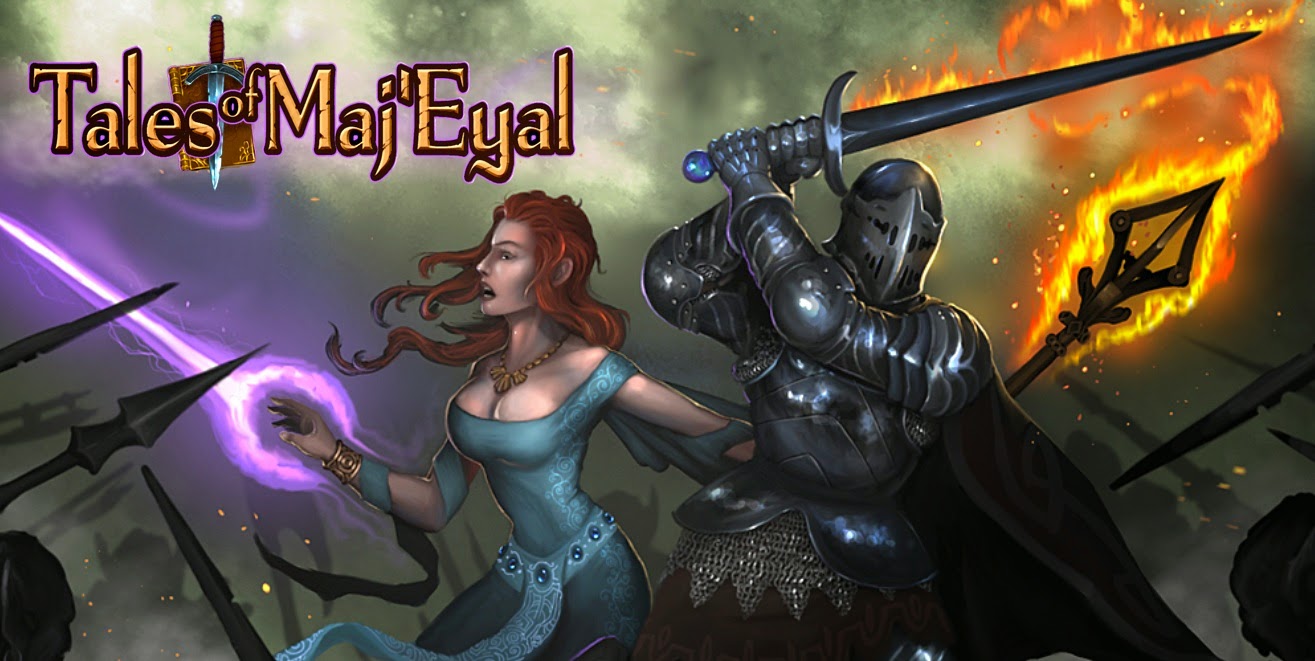 Master jeweler:
Imbue (ANY) jewelry, armor & weapons that are in the game including rares/epics/uniques! And imbue them as many times with as many different gems as you want can afford! 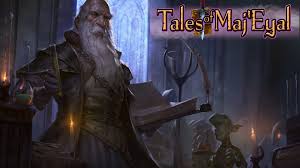 New Dungeons:
3 new dungeons have been added to the world map [with more to come] (blood soaked ruins, infested ruins & wolfmire) these dungeons will have unique boss and lore spawns.

New Bosses:
There are 8 new bosses that will spawn in the new dungeons (they will also spawn in Infinite Dungeon) *Bosses will drop gold on death*

***Please note you will need to start a new game for the new Merchants/ Dungeons to appear.
***Dialog to purchase spells wont appear unless you have the required amount of gold.
***DLC is NOT required to play this addon, talents that require a dlc will be clearly noted next to the talent, if you don't own a dlc and try to purchase a dlc talent the gold will be removed but the talent wont be acquired.
***Will conflict with any mods that change the world map file (eyal.lua) *The only currently known conficting mod* is "Extra Dungeons" Although, I highly recommend:
Fixed bonus dungeons trigger
if you want random dungeons to spawn 100% of the time.
***Please report any bugs or requests, I will try to keep this mod updated regularly :)
Updates:
[For full update notes view the "Change Notes"!]
1.5.1 - 3 new dungeons & 8 new bosses have been added. Over time I will be adding more dungeons to explore and bosses to defeat! I also have plans to create new mobs and mob variations, create unique artifacts and eventually implement a quest system to reward you for defeating the new bosses (since quests are not yet implemented bosses will drop gold upon death. Big thanks to user Enemyz for his help writing the lore for wolfmire
1.5.2 - Soltar will now sell corruption talents from Ashes DLC. Psionic merchants now has a chance to spawn in towns.
1.5.5 - Updated for T.O.M.E version 1.6
1.5.11 - a lot of small updates and improvements.

My other addons:
Godmode Merchant


Infinite Dungeon Merchants
***It is recommended that you deactivate 'Infinite Dungeon' Merchants if playing the Spell Merchants version! If you choose to ignore this warning, you will die... alot!***

If you like this addon please show your support by hitting that thumbs up button! 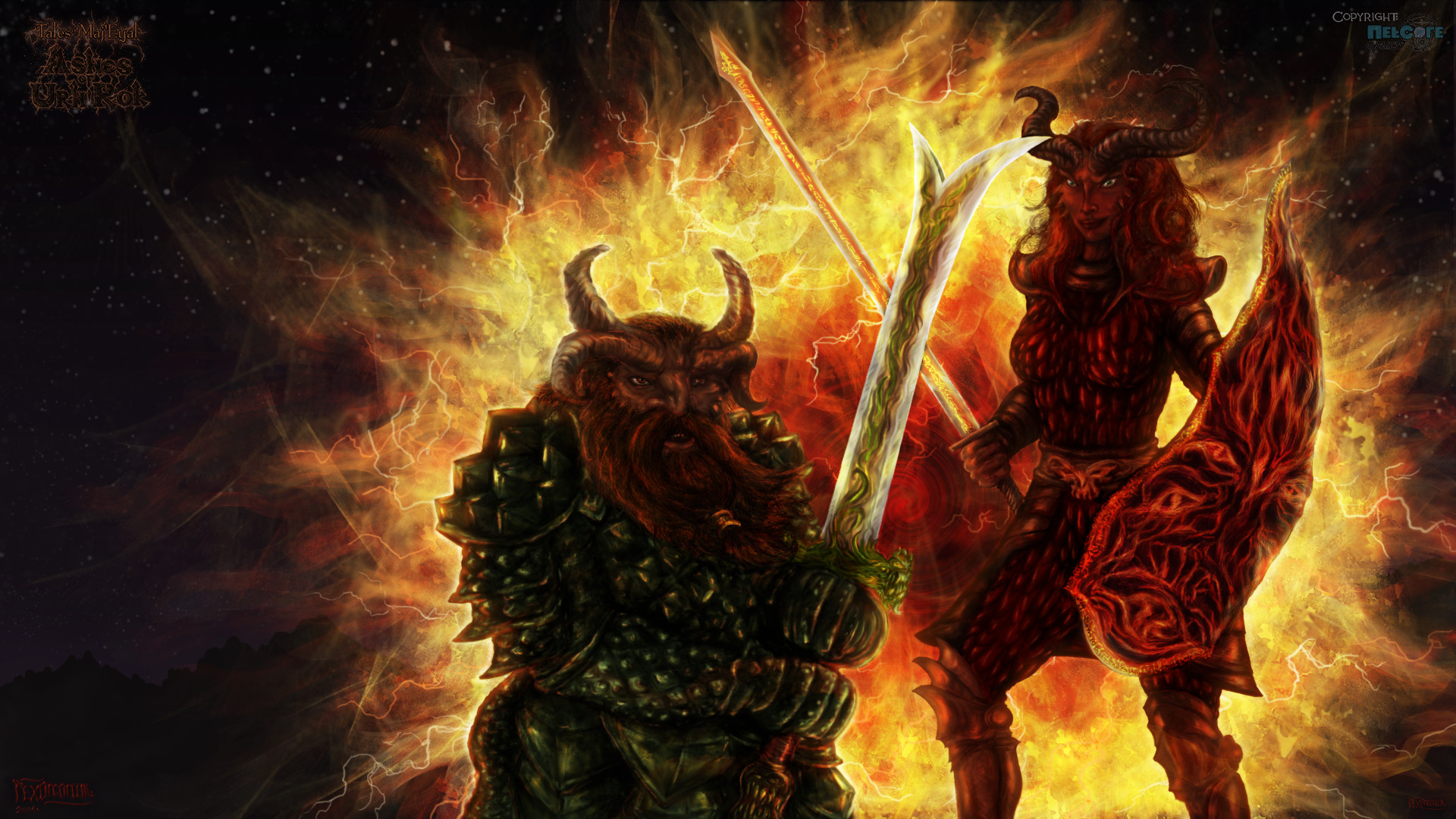 Merchant/Dungeon locations can be found in the discussions tab.
Popular Discussions View All (1)

AkaviriBlade  [author] Jul 14 @ 2:32am
@IllegibleScream
Everything is working fine for me, keep in mind you have to have the right amount of gold necessary for the option to purchase it to show up.

bearhiderug Jul 13 @ 9:39pm
Is there a list anywhere showing what stats are incresed and by how much when purchased? Like when purchasing spell resistance from..
Tareliion

IllegibleScream Jun 4 @ 11:34pm
Something odd, it seems like most merchants claim to offer each others options, but don't have to scripts to actually sell them.

I met Zemek in Kor Pul, and he's offering to train my stats. I have enough to train them at the actual person who's supposed to give it, but Zemek doesn't have an option to take the 250 gold and give me the stats.

Also, for the other merchant on the spell blaze scar, he offers skill trees, but the option to actually pay the 100 gold doesn't show up,

I have about 8? mods active, none of which should be causing these effects.

AkaviriBlade  [author] Jun 1 @ 4:36pm
Stay away from the tinker merchant if you dont want it, I don't know why its doing that... I made it a dialog trigger to give the arcane dynamo talent, an update must have broke it :/ and as I said below it may be awhile until I get around to updating this mod sorry...

-=Ðﮐ=- Arctic Howler Jun 1 @ 1:51pm
oh... and talking to the tinker merchant gives arcane dynamo talent and steam resource instantly... problematic for someone wanting to do a nature run and accidently bumping the merchant...

AkaviriBlade  [author] May 27 @ 5:05pm
@Absolutely heretical B-Bait?!
Ha thanks, I take it you looked at the code to find it? I came up with an idea to make it much... much harder to figure out... but I figured if you have the know how to look for it then you deserve to use it!

bearhiderug May 26 @ 1:59pm
10000 seems like excess
hard to balalcen buying a prodigy maybe not make it so much gold only one in 10 playthorughs even get one
< >