Store Page
ARK: Survival Evolved >  Workshop > ♕ Marnii ♕'s Workshop
This item has been removed from the community because it violates Steam Community & Content Guidelines. It is only visible to you. If you believe your item has been removed by mistake, please contact Steam Support.
This item is incompatible with ARK: Survival Evolved. Please see the instructions page for reasons why this item might not work within ARK: Survival Evolved.
Current visibility: Hidden
This item will only be visible to you, admins, and anyone marked as a creator.
Current visibility: Friends-only
This item will only be visible in searches to you, your friends, and admins. 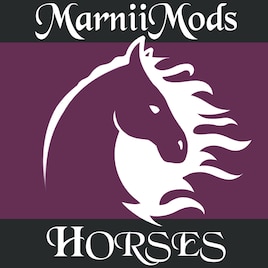 This item has been added to your Subscriptions. Some games will require you to relaunch them before the item will be downloaded.
In 1 collection by ♕ Marnii ♕
Essentials & Favorites

Please join the Discord if you have questions or wish to speak with me: https://discord.gg/cVZ8ptX
This is where i am the most active and will be posting upcoming content and other mod updates.

This mod has been made to be a required DLC for The Known World map project!
Click the image to join the discord for information and updates! 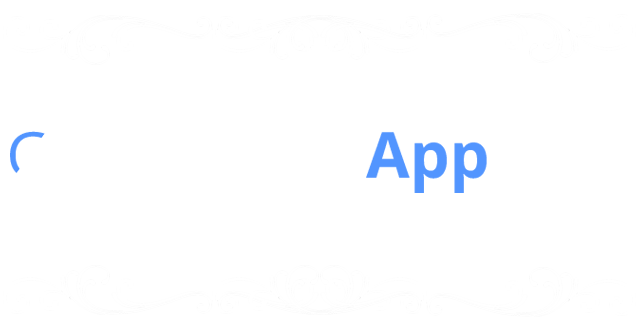