Store Page
Divinity: Original Sin 2>  Workshop > Auracheetah's Workshop
This item has been removed from the community because it violates Steam Community & Content Guidelines. It is only visible to you. If you believe your item has been removed by mistake, please contact Steam Support.
This item is incompatible with Divinity: Original Sin 2. Please see the instructions page for reasons why this item might not work within Divinity: Original Sin 2.
Current visibility: Hidden
This item will only be visible to you, admins, and anyone marked as a creator.
Current visibility: Friends-only
This item will only be visible in searches to you, your friends, and admins. 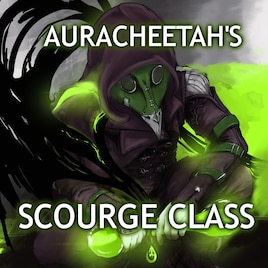 This item has been added to your Subscriptions. Some games will require you to relaunch them before the item will be downloaded.
In 1 collection by Auracheetah
Divinity Summer Collection Aura

Introduction
This is my first ever mod, period. So this was a big learning experience and will most likely continue to be one while
I try to bug fix things. The idea behind the mod is to create a class that has a emphasis on control over your own
abilities. Recklessness will get you, your allies, and random NPCs killed, but if played right can control the battlefield.

Nexus Backup
For those who are having issues with the workshop https://www.nexusmods.com/divinityoriginalsin2definitiveedition/mods/161/

Planned Updates
Mechanics
The main mechanic of the class is all based around plague stacks.
These are the basic rules for plague stacks:

These are the basic rules for cleansing flame:

Usage
The core of the class is based around these abilities and how effectively you can use them.
Each one has a different way that you can use your enemies, allies, and environment to spread
the plague. A lot of these can also cause collateral damage, so use caution.

Usage
Medic based abilities act as the counter to plague giving the class control your own abilities.
Besides this, they add the ability to heal and synergize well with the plague status effect.
The main difference with these abilities is that most of them come with a heavy cost.

Usage
Mutations are the buff/debuff side of the class, adding a lot of utility to it. From providing some
crowd control to increasing your ally's stats. You can only apply a mutation on a target if they
have at least 3 stacks of plague.

Usage
Purging abilities are used to "cash out" plague stacks on enemies. Like the other abilities
purging flame does not discriminate between friend and foe. For every stack of plague, the
purging fire statues last one turn longer.

The trader can be found in each of the 4 main locations: 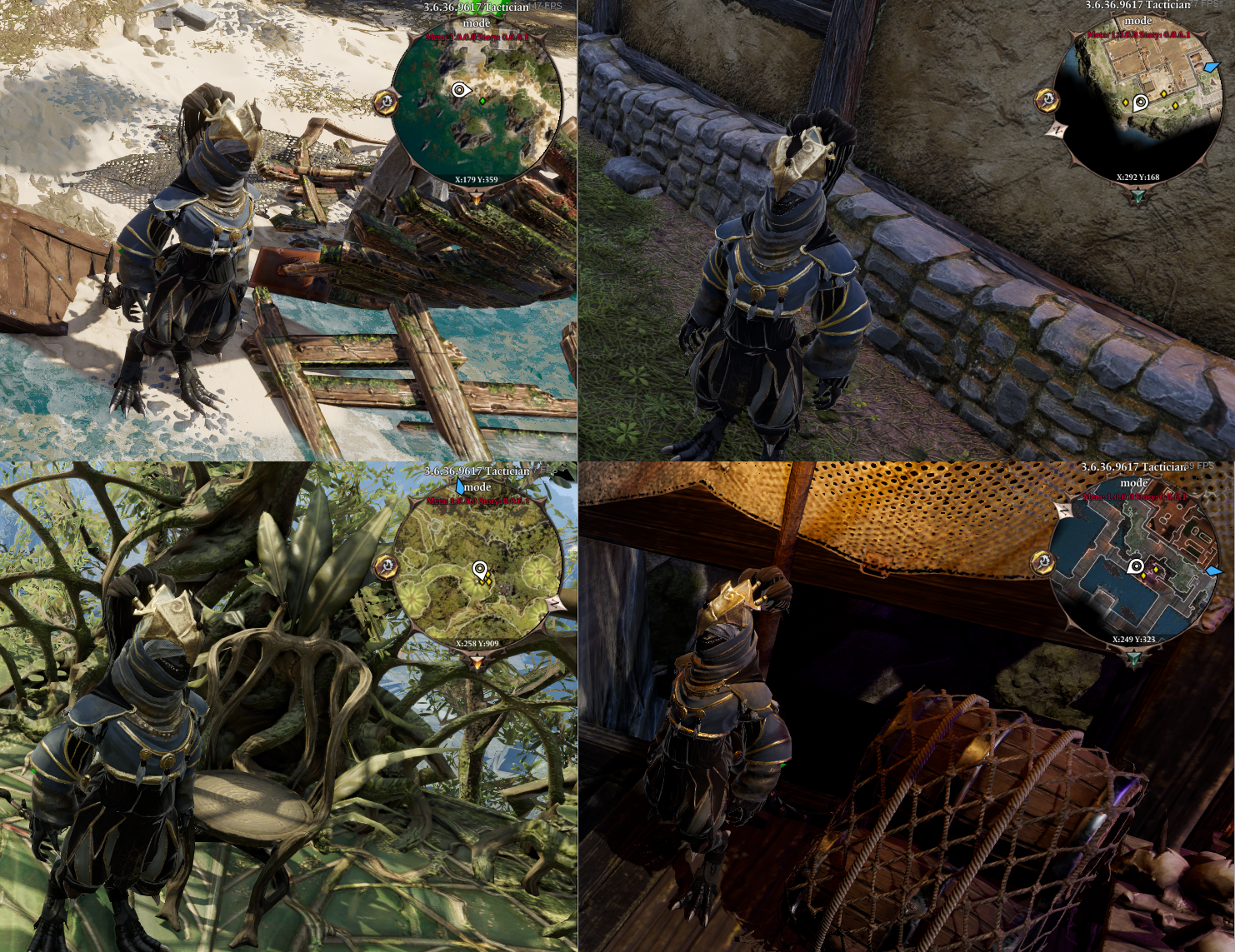 Incompatible Mods
Future of the Mod
As said before this is my first mod and expect to see a lot of issues but
will be happy to try to solve them and update the mod.
If you have any issues make a post in the forum for the mod and
make sure you add all relevant information.
I will also be taking suggestions on balancing/mod additions. Also make a
post in the forum for this.
My Plans for Future Mods
If it turns out people are really enjoying the mod I might end up making more
mods. This includes class mods along with race/weapon/armors.
My Links and Thanks
I want to thank everyone for checking out the mod, it means a lot :)

I also want to thank Criken for inspiring me to make a mod for Divinity and
the Divinity modding community for helping me with a lot of issues I had.

My friend Nico does the voice acting for the trader and the narrator in the trailer
https://steamcommunity.com/profiles/76561198054734971/

I am working on Patreon as a way for people to support me and allow me
to spend more time making mods.
Patreon[www.patreon.com]
Twitter
Twitch[www.twitch.tv]

Ghrin Oct 3, 2021 @ 10:56am
Thinking about using this, but seeing a lot of things about poor scaling. Should I rather wait or move on?

Zelums_Chicken Jul 20, 2021 @ 1:48pm
When the plague doctor gets taunted and then plagues the world to the point the game crashes

CookinWithTide Dec 28, 2020 @ 7:16pm
I think its because its considered a status effect in the editor. Status effects don't scale with a stat, but instead do flat damage. The part that would scale is the initial damage. That said, the way to fix it would be to do something weird like fire an invisible "spell" at the character each turn, similar to how i do in my herald class mod. @auracheetah hit me up if you need help.

Nickademus Oct 24, 2020 @ 11:16pm
I am having the same problem with this mod as I am with Odinblades DOT class. The scaling on infection seems wonky. It does not seem to scale at all with inteligence or warfare like its supposed to, just by level. With out scaling these DOT classes are vastly outsriped by there mage counterparts who do not have to increment stacks of anything and recieve high damage scaling.