Store Page
Don't Starve Together>  Workshop > eXiGe's Workshop
This item has been removed from the community because it violates Steam Community & Content Guidelines. It is only visible to you. If you believe your item has been removed by mistake, please contact Steam Support.
This item is incompatible with Don't Starve Together. Please see the instructions page for reasons why this item might not work within Don't Starve Together.
Current visibility: Hidden
This item will only be visible to you, admins, and anyone marked as a creator.
Current visibility: Friends-only
This item will only be visible in searches to you, your friends, and admins. 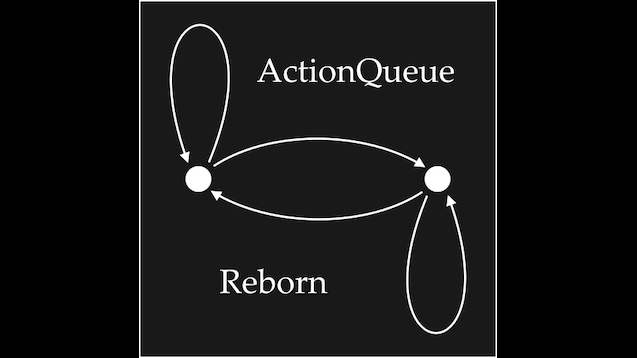 eXiGe
Offline
See all 3692 collections (some may be hidden)

This item has been added to your Subscriptions. Some games will require you to relaunch them before the item will be downloaded.
Description
This version of Action Queue has been completely rewritten with a focus on fixing all the underlying issues with the previous versions, optimizing and minimizing any performance impact, along with adding several new features. Action Queue DST ported by xiaoXzzz has been a great addition to my collection of mods, and it was only after using it for more than a year, that I decided I wanted to undertake fixing the few issues it had.

The original Action Queue for Don't Starve by simplex, which was created in 2014, is an amazing mod that still sees much use in its various versions.

Big thanks to co.op for his help testing and suggesting new features
Popular Discussions View All (6)

法师青鸟 Jan 21 @ 11:42pm
Some thing wrong happend when i begin game with some other mod,and it crashed, then this mod is auto unsubbed,WTF!

󰀀 Redhead 󰀈 Jan 19 @ 12:35am
I don't think this works with gamepad, but i'm also noob at this and the modder is inactive for long time sadly :c no replies :c

Capt_Blade Jan 18 @ 12:56pm
This is probably a stupid question, but does this work with controller?

Dommy magic Jan 13 @ 12:07am
reap what you sooooOOOOOOOOOW