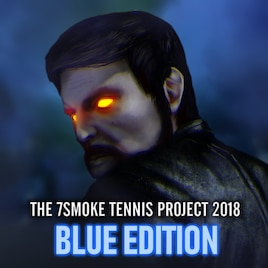 Opticus
Offline
See all 112 collections created by noam 2000 and other people (some may be hidden)
You need DLC to use this item.

This item has been added to your Subscriptions. Some games will require you to relaunch them before the item will be downloaded.
In 1 collection by noam 2000
Custom Maps - SP/COOP Collection (up to Nov 2019) 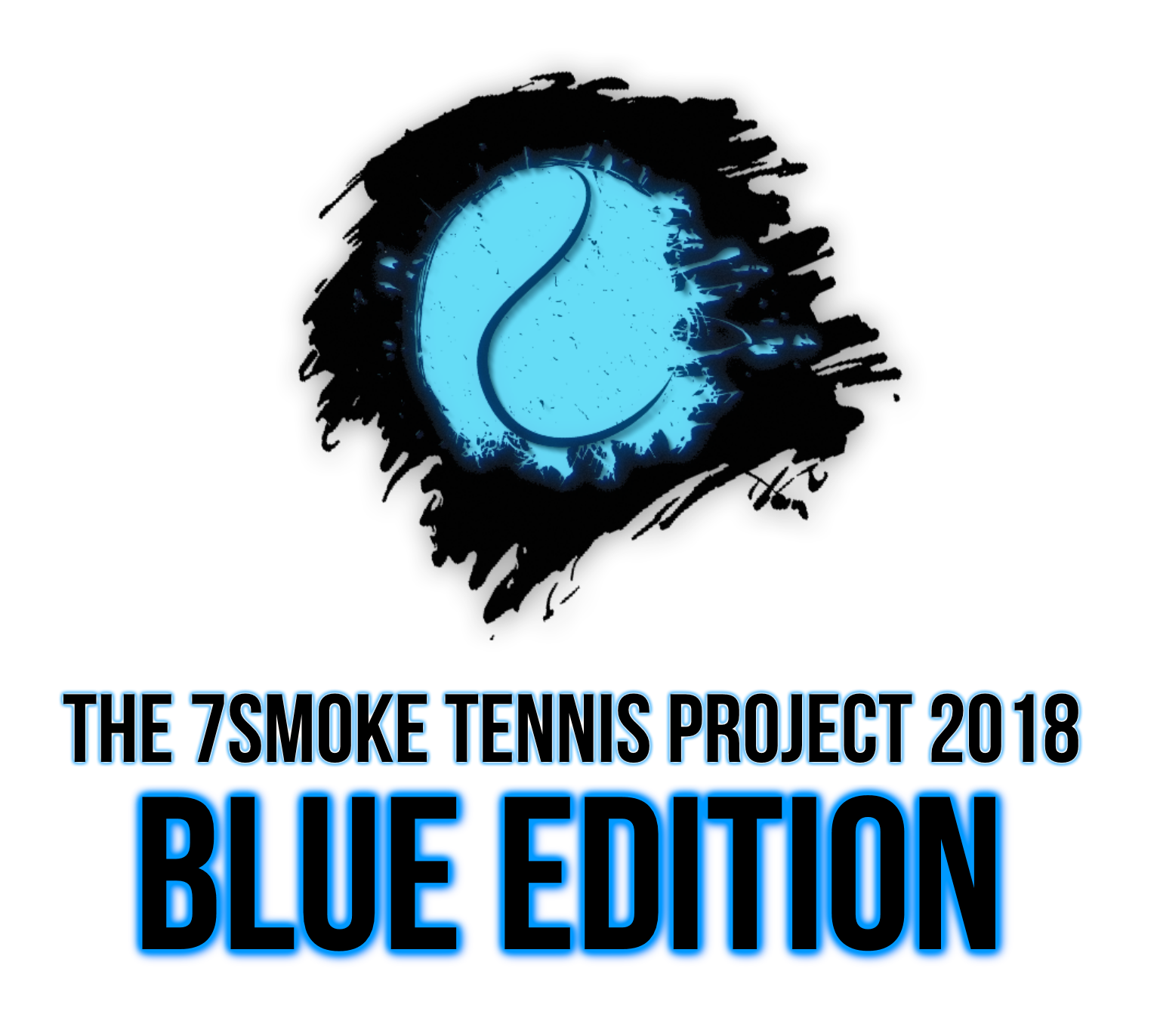 INTRODUCTION
Presented to you by members of the Seven Different Kinds of Smoke community: this is a custom campaign ten levels long made by ten different contributors - every level made by a different creator, but with one overarching thematic and storyline.
Every mapper makes use of their own level design style, so be prepared for some varying levels!

FEATURES
Battling through the ten levels, you will get your hands on a completely custom range of capable weaponry - no weapon is from the base game content, yet you may recognise some familiar aspects.
Slice through opponents with the terrifying Sawblade Hammer or annihilate armies with the Quantum Destabilizer.

Nearly a dozen more guns can pack quite a punch! In turn, there will be no shortage of foes to encounter - over forty custom enemy types, including boss battles, will challenge you in the greatest of numbers.
You'll no doubt know how to take care of the notorious Kleer, sporting its Serious Sam II design, but how will you fare against the Frozen Dream, with its powerful frontal shield? And are you even prepared to fight dragons?!

The ten different battlefields you will fight on each have a story to tell - traverse through a desolated fortress, a cave frozen over and advanced technological strongholds - to name a few. As you travel through these domains, searching for hidden secrets and extra items, its inhabitants will come into play - a fully voice-acted cast of characters serve to weave a story about a forsaken realm burnt by a devious tyrant and his warriors - and the player character's journey to carry the legacy of those who have met with disaster.
Take care in this field - choices matter...

Although the characters are voiced in English, a fully completed Russian translation including subtitles is also available for the Russians playing through this mod.

Finally, to set this campaign apart from the base game, there are many other small touches which you will surely notice as you play through it from beginning to end.
With four hours' worth of content, it is one of the most extensively filled Serious Sam mods to date. Please enjoy!


The mod uses its very own gametitle. If you'd like to launch the game with its gtitle, simply right click "Serious Sam Fusion 2017" in your steam library, go to Properties > Set Launch Options and write in "+game Z_7SmokeTennis2017_Blue".

This project was managed by noam 2000 and Mauritsio. Russian localisation was provided by Asdolg. Original artwork and music were provided by Soulmyr and bench, respectively.
Detailed credits can be found in-game!

Also check out the Red Edition!

FREQUENTLY ASKED QUESTIONS
Q: In multiplayer, my playermodel is using HD animations instead of BFE. What do?

A: This is a universal problem with custom game titles. As of right now there is no way to tell the gametitle which models to use, and so it just jumps between BFE and HD. If you happen to get stuck with HD animations, the best you can do is enter this console command prj_strGameOptionMultiplayerModel=("Content/SeriousSam3/Models/Player/") (while filling in the correct path to your player model), and then respawning. For example, prj_strGameOptionMultiplayerModel=("Content/SeriousSam3/Models/Player/AirfieldPrincess/AirfieldPrincess.mdl")

Q: When I launch the game with the custom gtitle, my multiplayer models menu is gone! What do?

A: Yet another problem with custom gametitles without a known fix. Sadly, the only thing you can do here is to launch with a SS3 or SSHD gtitle.

Q: Why are the ladders so weird to use?

A: Due to the player model bug, using the official ladders became a problem as it would cause HD models to not be able to climb it, and therefore block progression. We have ended up creating our own scripted ladder, although trickier to use than the original - the trick is to just look up and keep climbing up!

Q: I can't open up Netricsa!

Барон фон Выебон Dec 3, 2022 @ 12:37pm
This is a masterpiece! Guys I hoped you are getting paid for this. This quality shouldn't be provided for free! This is entire new game! I am impressed!

VanderCold Nov 1, 2022 @ 7:59am
This is a masterpiece, probably the best mod for the Serious Sam I've ever seen. Pretty good story, great gameplay, voice acting, graphics, everything's great! This is absolutely amazing!

DemetriusJr Jan 19, 2022 @ 9:07pm
Gates of Heaven is one of the worst mod maps I've ever played. The campaign was absolutely fantastic up to this point, but this level is unbearably bad. Playing on Serious and had no problems until here. A few deaths, which were all on me.

This level takes everything wrong with Serious Sam modding and crams it all into a frustrating mess.

First area: every bad aspect of ice levels. Compare this to Land of the Damned and it's easy to see what's wrong.

The boss: Seriously? A million homing fireballs per second? Plus reptiloids on the towers because why not, am I right?

You kill the boss. The reward? More bullshit, of course! A whole on-rails segment with nothing but homing fireball enemies and A MULTI-WAVE ENCOUNTER IN THE DARK. With Khnums. Are you kidding me?

If nobody said it to the map creator before the release, I'm saying it now: this level sucks and kills any enjoyment the campaign provided leading up to it.