Greenlight > Games > Ansimuz's Workshop
Greenlight is being retired. For more information on how to submit games to steam, refer to this blog post.
This item has been removed from the community because it violates Steam Community & Content Guidelines. It is only visible to you. If you believe your item has been removed by mistake, please contact Steam Support.
This item is incompatible with Greenlight. Please see the instructions page for reasons why this item might not work within Greenlight.
Current visibility: Hidden
This item will only be visible to you, admins, and anyone marked as a creator.
Current visibility: Friends-only
This item will only be visible in searches to you, your friends, and admins.
Elliot Quest
Description Discussions4 Announcements7 Comments289 Ansimuz
Offline
See all 51 collections (some may be hidden)
Kickstarter

View Elliot Quest in the store 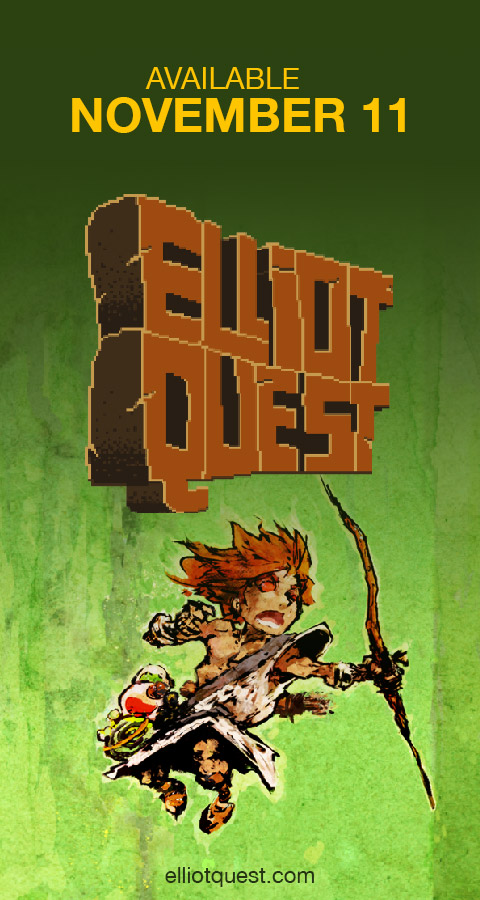 Elliot Quest is done and is coming hopefully this December!

Thanks for your patience and support.

Read More
Description
Release date: 11/11/2014
Elliot can’t die—but he’s still running out of time. In Elliot Quest, the victim of a rare curse must find a cure before he’s transformed into a demon.

After Elliot’s wife disappears, he falls sick and attempts to take his own life--only to discovers that he can’t die. Plagued by nightmares and growing weaker by the day, Elliot seeks out a local Sage, who tells him that he’s the victim of a rare curse. A demon called a Satar is slowly consuming Elliot’s vitality.

If Elliot can’t find a cure to the curse before it’s too late, he will become a Satar. His only hope is to ask for the help of one of the island’s Guardians, who have kept the Satar from taking over Urele. Elliot can’t die—but he’s still running out of time.

Elliot Quest is an adventure/RPG where players explore the mysterious Urele island in search of an ancient demon. With 5 dungeons to conquer, 16 bosses to defeat, and countless treasures to discover, Elliot Quest is a spiritual successor to Zelda II: The Adventure of Link. Play the early alpha demo at http://ansimuz.com/elliotquest/demo

You can play the early alpha demo here http://elliotquest.com/demo


Originally posted by Jhon Walker at Rock, Paper, Shotgun:
Elliot Quest. Which feature some of the loveliest pixel animation I’ve seen in a while. Deceptively simple looking, it’s not just yet another pixel platformer – this is an open-world game, to be completed as you wish, along with spells, inventory, puzzles and the like. And there’s a demo too. And it’s tops.

Sure. added you as a friend! 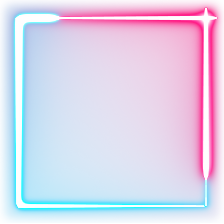 Wiikly Nov 7, 2014 @ 10:51am
I would love to show off any available demo for this game for my channel. See about getting some more buyers for this game. It looks amazing! Also can't wait for Wii U version

Ansimuz  [author] Sep 7, 2014 @ 9:52am
Thanks for the kind words. Right now we are polishing and debuggin the game to deliver the better experience.

alx_ndr Sep 5, 2014 @ 9:26pm
I tried this game at the indie expo in Seattle last weekend and thought it was FANTASTIC. The levels are really well done, the enemies are fairly challenging, and the controls feel great. I can't wait to delve deeper into this game.

LinkToAnything Aug 24, 2014 @ 3:13pm
I can't wait for this game to come out, Iv'e been looking for a side scoller RPG game like this. I enjoyed The adventure of Link to an extent, but I hated the downward thrust mechanics.

Ansimuz  [author] Aug 21, 2014 @ 4:57am
Hey , The game is almost here making final touches to deliver the best experience possible. Is gonna be release anytime before the year ends. Thanks for the patience.

You are right game is done but we are making final tweaks and polishing some things.

We are posting an update pretty soon.
< >

Elliot Quest has been Greenlit and is now listed in the Steam store. For the latest information, purchase options, and discussions for Elliot Quest, please see it on the Steam Store or in the Steam Community.
Visit Store Page
For more details Visit Community Hub
For latest discussions
If you really, really want to, you can continue to the Greenlight page. Information on this page may be out of date, since all the action has moved to the areas noted above.