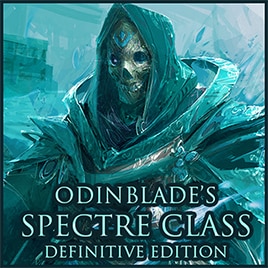 45 items
Description
This mod requires OdinCore - Mod Services to use.
Practitioners of forbidden soul magic, Spectres blur the line between life and death by utilising devastating effects. With 30 new spells, pierce through enemy armour to destroy your targets soul with this terrifying new class!

"Mortality is a parasite, clinging to the soul; let me deterge..."

As a damage-intensive but double-edged class, Spectres are best suited as the primary damage dealers within a team composition. For skill points, you'll want to focus on maxing Warfare as this increases Physical damage - including these spells! For talents, Torturer is a must-have, increasing the duration of Agony - one of your primary damage sources.

Skills
This class introduces more than 30 brand new skills, each with brand new animations, effects, effects, etc. Those of you who have played my original Spectre mod for Classic D:OS2 will be familiar with most of the skills, but note there have been lots of improvements and new skills added too! 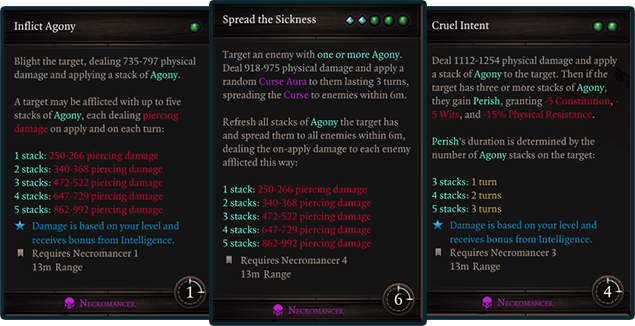 Scythes are staff-based weapons (meaning they can be used with skills such as Whirlwind) which deal Physical-damage and scale with Intelligence - perfect to reap souls with! Scythes also grant access to a new Spectre skill - Spectral Throw, a ranged attack which deals damage and increments a stack of Agony.

Sickles, on the other hand, are one-handed weapons which are a midpoint between swords and daggers. They also deal Physical-damage and scale with Intelligence, on top of granting access to another Spectre skill - Spectral Slash, a whirlwind-like attack which slashes foes and increments Agony. 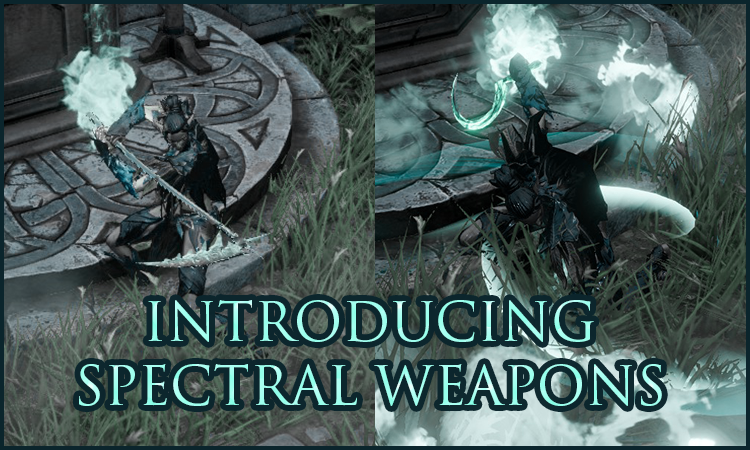 Additionally, as a thank you to some of my frequent mod testers, I hidden unique Scythes named after each of you across the acts. There are 4 in total - can you find them all?

Malthus the Afflicted is an undead Spectre who sells skillbooks and weapons. He can be found throughout the game in various locations:

Looking to take the class to another level? Here are some recommended mods and add-ons!
Also check out JustcallmeSouls' Spectre build guide[docs.google.com] for some insight into building and playing as a Spectre!
Popular Discussions View All (10)

Turk Jan 29 @ 3:51am
To clarify, I do NOT have this problem with Scorch for the pyromancy mod. That stacks just fine.

Turk Jan 29 @ 3:51am
Heyo Odin, I tend to take your mods and edit them slightly (strictly for personal use) because I use a variety of mods to make my game more difficult, so I'll do stuff like lower the cooldown of spells in your mods to compensate for that higher difficulty. For some reason, even though all I'm changing are the cooldowns of the spells, Agony simply won't stack in my custom mod. I change nothing other than the cooldown. The only thing I could think of is if something in the meta.lsx file is necessary to make the script work?

Lebensmude TTV Jan 20 @ 8:38am
I created a guide for each unique scythe location added in this mod. WARNING: Potential story spoilers.
https://youtu.be/l7TN0RMtuGk

Dr.Novablaster Dec 8, 2021 @ 2:49pm
I really love the Specture class, but I seem to be misunderstanding it. So if scales with warfare what attributes do you put your points in? Cause the skills to say intelligence. If someone can explain it, would surely understand the class much more.